EA is already battling class action lawsuits over Battlefield 4, but now the first-person shooter has been banned in China, with the Chinese government citing "national security" concerns. 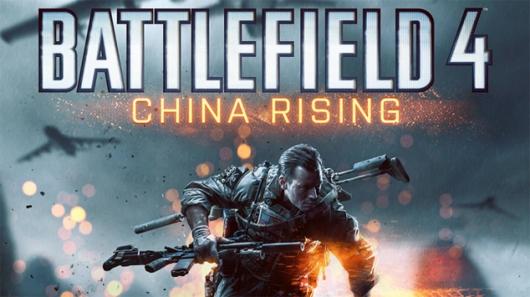 EA has declined to comment on the ban when The Wall Street Journal tried to make contact. The problem with Battlefield 4 is that the single player campaign involves China in the year 2020, with the Chinese admiral planning to overthrow the government. Then we have Battlefield 4: China Rising, which is a DLC for the first-person shooter, featuring maps, vehicles and a new gametype, all set on the Chinese mainland.