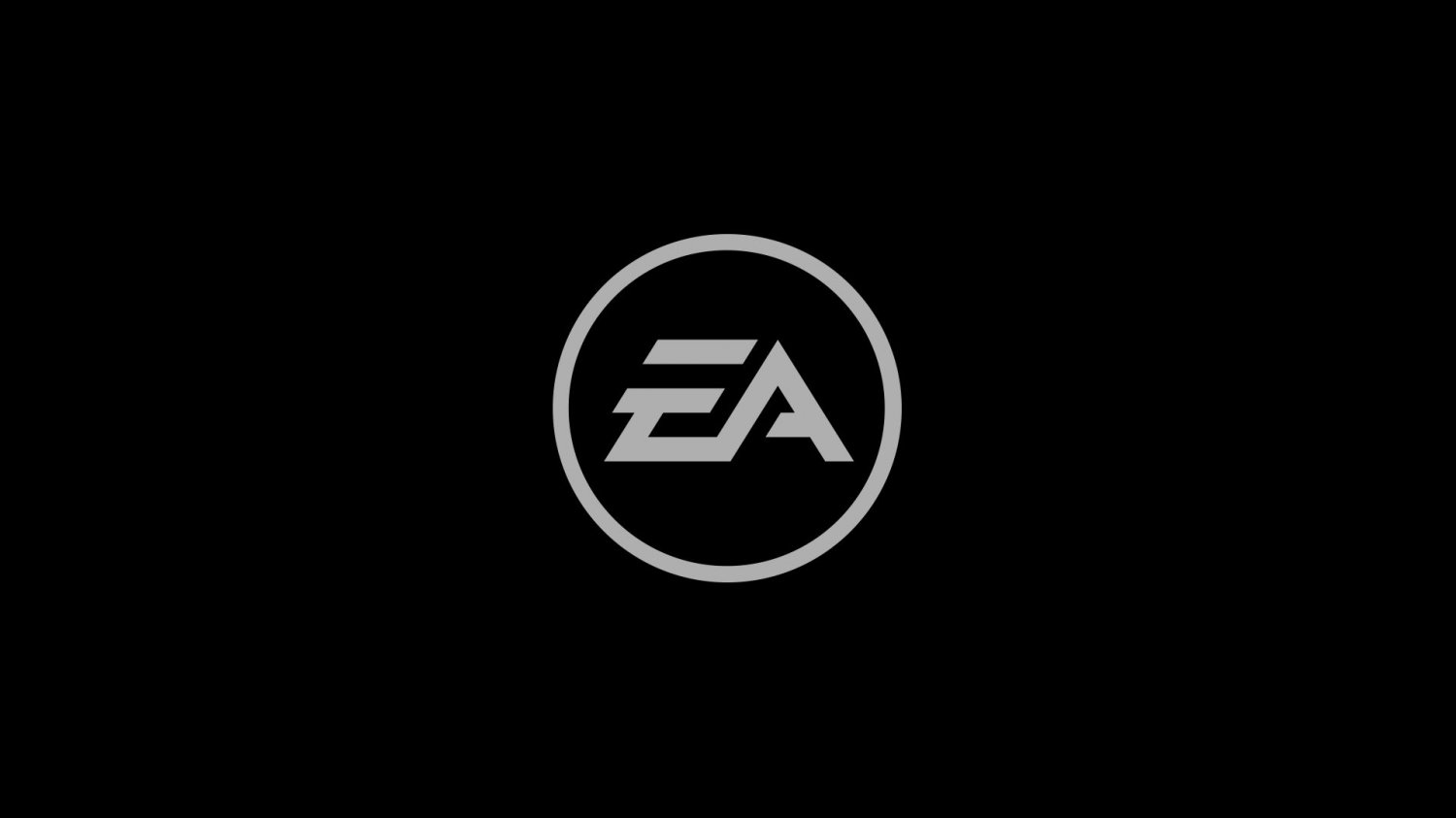 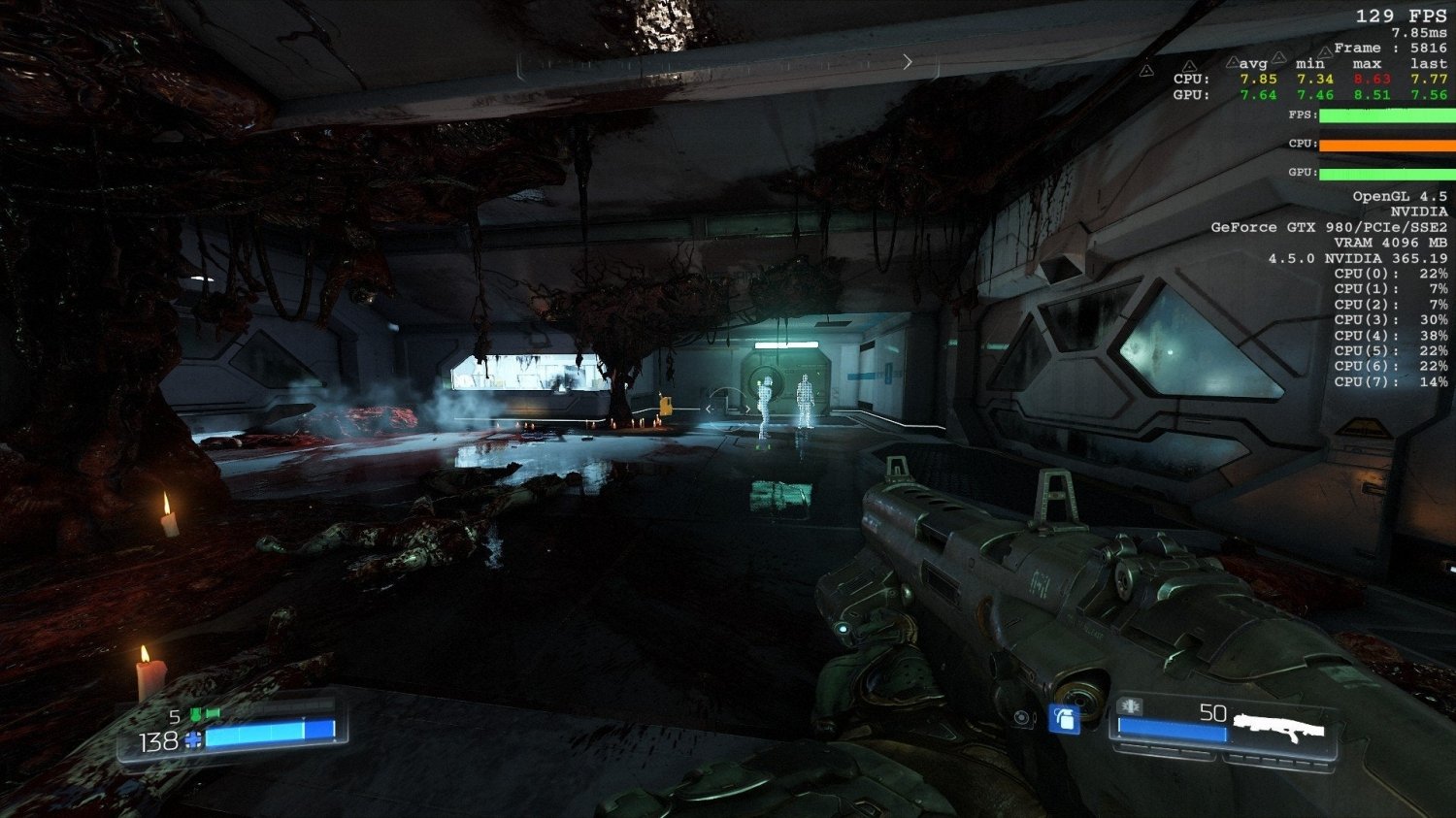 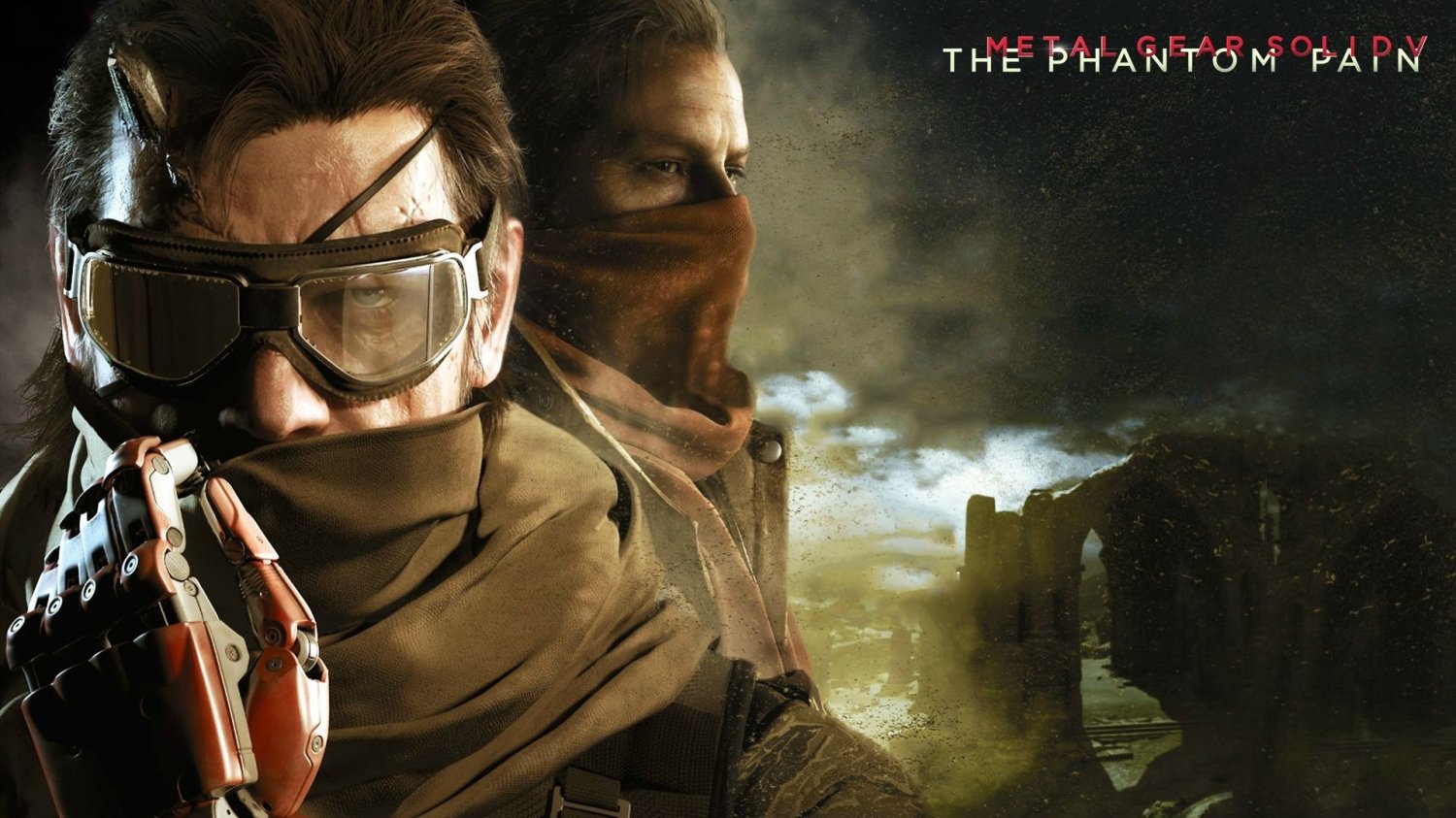 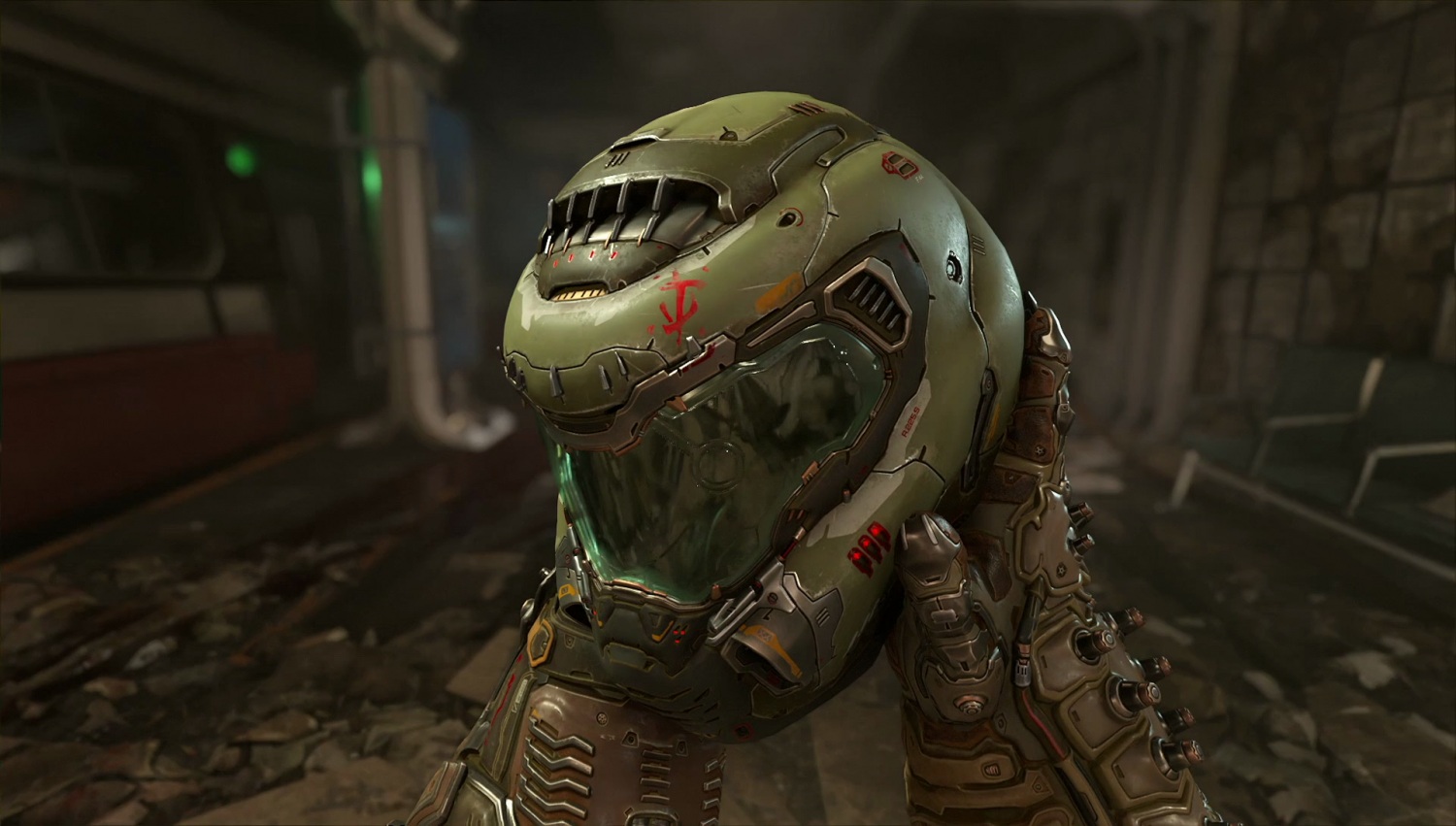 Sony Interactive Entertainment is reportedly producing and funding two new Silent Hill exclusives for PlayStation: A Silent Hills remake with Kojima Productions at the helm, and a reboot of the classic original game. 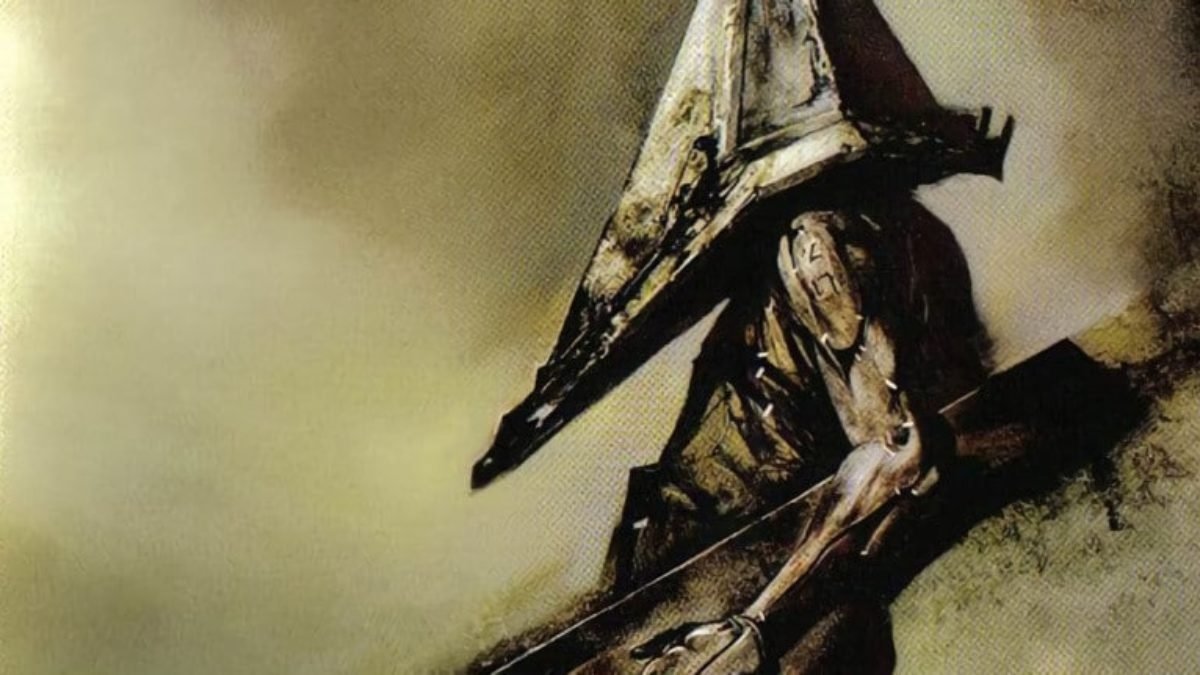 Rather than spend big on new Silent Hill games, Konami will license the IP out to Sony, sources familiar with Konami's plans tell tell Rely On Horror. Sony has two projects in the works including a Silent Hill reboot and very tentative plans for resurrecting Silent Hills with original director Hideo Kojima at the helm. Silent Hills was originally cancelled in 2015 and Konami hasn't released a big-budget game in its original IPs since then.

Rockstar Games is the latest AAA games dev to mandate employees work from home due to the worldwide coronavirus pandemic. 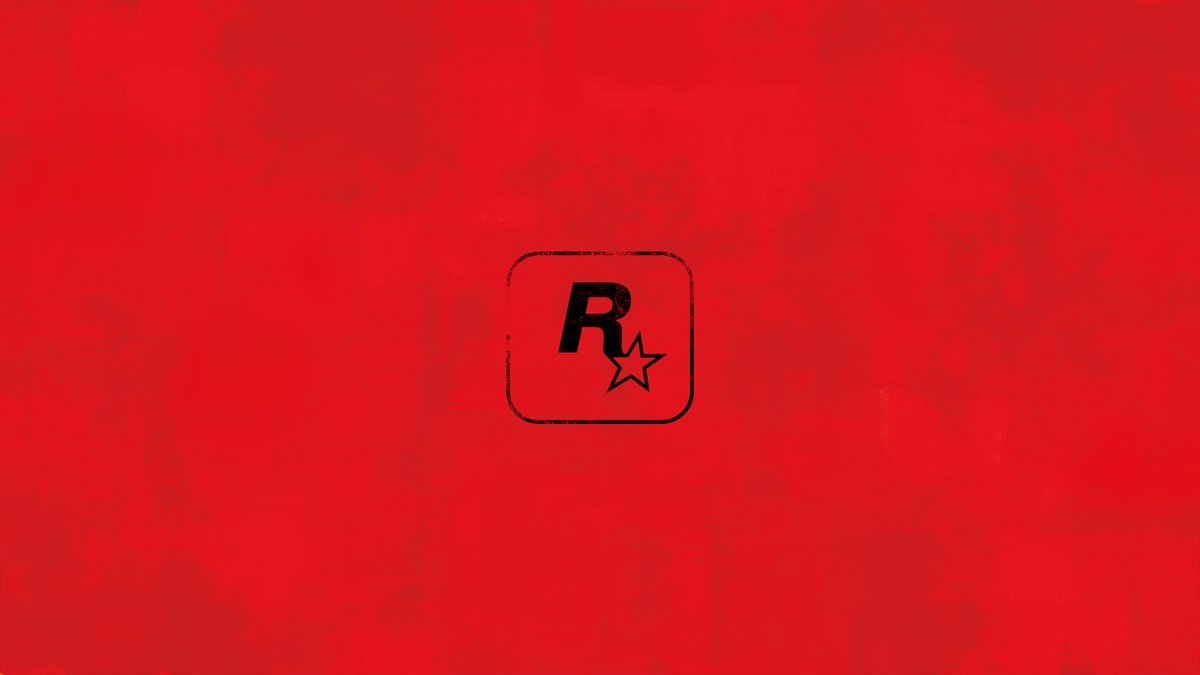 The offices of all of Rockstar's eight international game dev studios from Rockstar North to Rockstar Bangalore are now on lockdown. The billion-dollar games-maker has enacted remote work policies to safeguard against COVID-19. The studio has actually created robust tools and hardware to ensure game devs can continue their work without disruption--which is critical considering Grand Theft Auto VI is on the horizon. Rockstar titles get delayed enough as it is.

"In the interest of reducing the possible impact of COVID-19, Rockstar Games has implemented work from home policies across our international offices and studios. After significant research and consultation with our teams around the work, we began rolling out remote work solutions worldwide across the past week, and we are confident we have a robust system in place for our teams to continue their work with a minimum disruption," Rockstar said in a statement on Twitter.

In the wake of the coronavirus outbreak, thousands, if not millions of people are now being forced to stay indoors. But what are these people doing to entertain themselves? Gaming, of course. 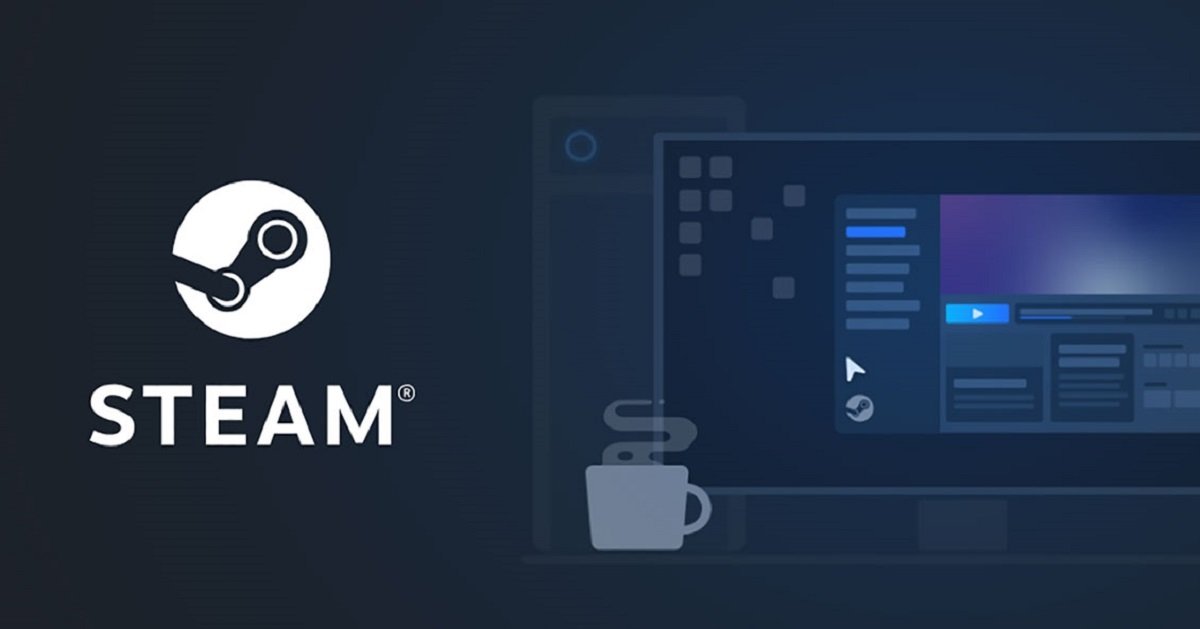 The stats also show that games such as Counter-Strike: Global Offensive, DOTA 2, Player Unknown's Battlegrounds (PUBG), Rainbow Six Siege, Grand Theft Auto V, and other titles are getting an influx in players. If Steam's charts are any indication of what is going on, I would say that this same increase would be present across all gaming platforms. If you are interested in checking out the stats for yourself, a link can be found here.