The latest and most important Connectivity, Communications & Cloud news - Page 4.

Starlink major outage, 18 states in the US + global users affected 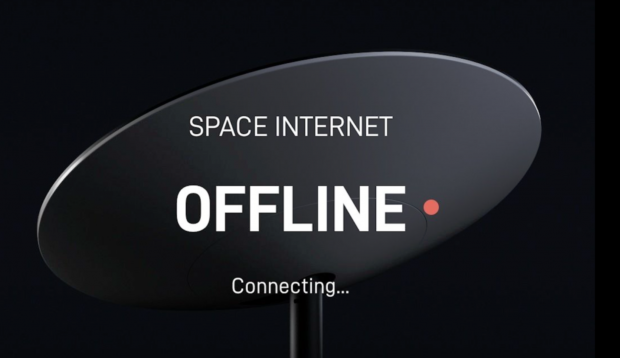 Your smartphone probably has better CPU cores than Starlink dishes 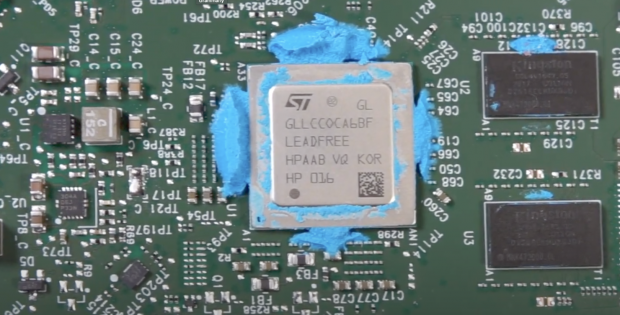 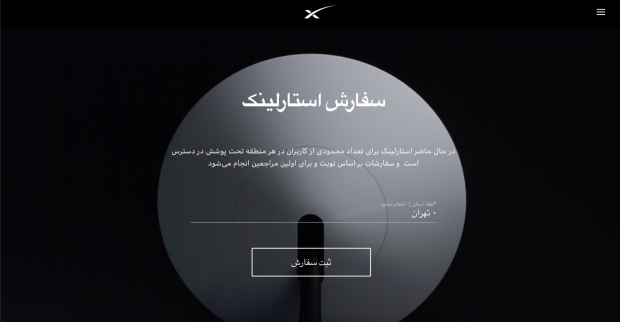 Starlink in discussions with multiple airlines for in-flight Wi-Fi 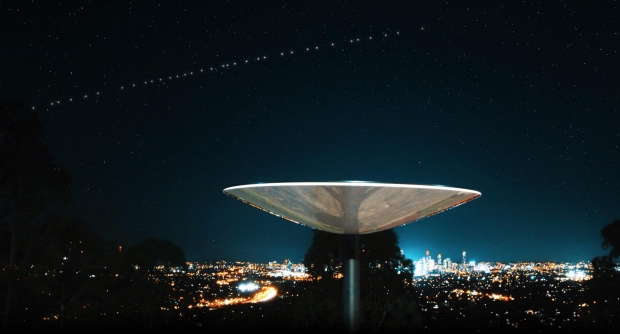 Intel has just unveiled its very first 5G modem with the new Intel 5G Solution 5000, a new 5G modem through its partnership with MediaTek and Fibocom. 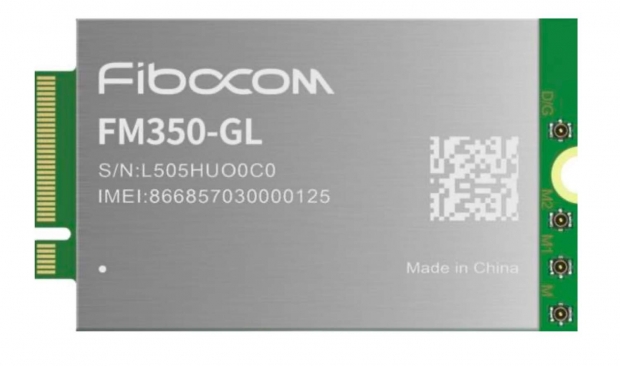 The company announced the news during its all-virtual Computex 2021 keynote, with the new modem will offer up nearly 5x the speeds of a high-speed Gigabit LTE connection, with Intel teasing up to 4.7Gbps download speeds and up to 1.25Gbps upload speeds. If you can't get 5G where you are at the time, the Intel 5G Solution 5000-powered phone that you are using will fall back to LTE Cat 19.

Intel's new 5G modem will work with Windows, Chrome, and Linux systems so it will find Intel (5G) Inside of millions of designs over the coming years.

Continue reading: Intel unveils its first 5G modem: up to 4.7Gbps down, 1.25Gbps down (full post)

There are some major changes coming to USB-C and they are very, very welcomed -- the USB Implementers Forum is an industry group that developed the technology, and they've unveiled the USB-C version 2.1 update that supports up to an insane 240W charging over USB-C. 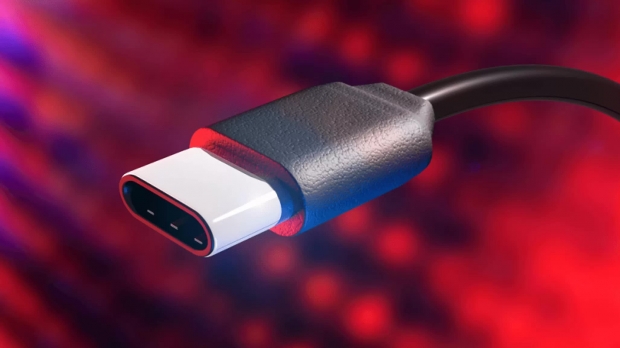 The new 240W charging capacity is called Extended Power Range (EPR) and it will arrive in devices in the second half of 2021, and it'll require new cables that clearly state they support up to 240W charging. The regular lower-power cables are now called Standard Power Range (SPR) and will top out at 60W while delivering an electrical current of 3 amps.

The higher-end 100W cables that you can find today are running at up to 5 amps and will fall into the new Extended Power Range (EPR) family of cables. EPR will range between 100W and 240W with USB-C, meaning you could power a large high-end 32-inch 4K monitor over USB-C or even a high-end gaming laptop or AIO computer. 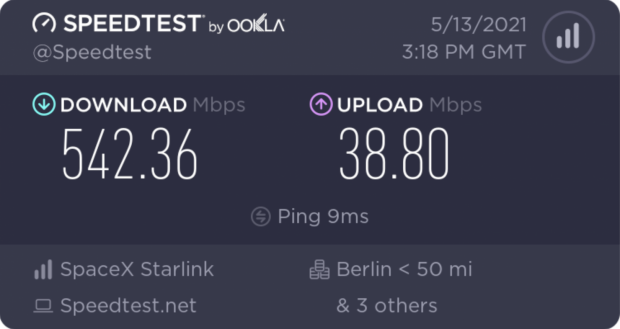