Palmer Luckey is unstoppable right now, where he changed the world by introducing mainstream VR headsets to the world selling his VR startup -- Oculus VR -- to Facebook many years ago now for over $2 billion. But now, his latest company -- Anduril Industries -- is taking domination to the skies, literally.

U.S. Special Operations Command has chosen Anduril Industries to write a $1 billion cheque for Anduril's counter-drone systems integration. The video above shows them off, and they are mighty impressive. The entire counter-drone system is powered by the Lattice OS, a Sentry tower, and a tiny unmanned drone called Anvil.

Once the AI and sensors are inside of the Sensor tower, a human operator far away (even in another country) presses a button and the Anvil drone flies away to intercept the enemy drone. The enemy drone might have explosives on it for example, so before it can reach its target, the Anvil drone straight up flies into it at huge speeds -- resulting in the enemy drone crashing to the ground.

The new $1 billion contract is expected to be finished up by January 19, 2032 -- 10 years from now, according to the Defense Department contract announcement with Anduril Industries. 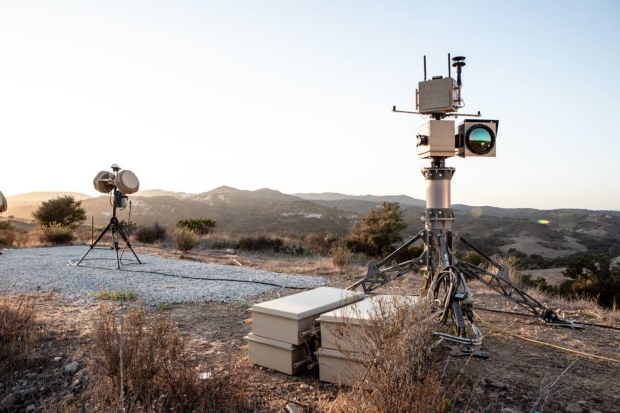