SpaceX is sending even more Starlink terminals to Ukraine, with Ukraine President Volodymyr Zelensky tweeting out thanks once again, to Elon Musk.

Zelensky must be planning far ahead and sees the war over soon obviously, as he quips that he chilled and chatted to Musk about "possible space projects". He's got the time to take away from the battle of his lifetime, and his people's lifetime, to talk space projects -- alright. He adds that "I'll talk about this after the war", where I guess Ukraine will be able to defend itself from enemies blowing up its future space projects launching off Ukrainian soil. Maybe they can get Oculus founder Palmer Luckey and his defense startup Anduril Industries to help out with some Terminator-level AI robots defending Ukrainian air (and soon, spaced) airspace.

Ukraine President Volodymyr Zelensky said: "Talked to @elonmusk. I'm grateful to him for supporting Ukraine with words and deeds. Next week we will receive another batch of Starlink systems for destroyed cities. Discussed possible space projects 🚀. But I'll talk about this after the war". 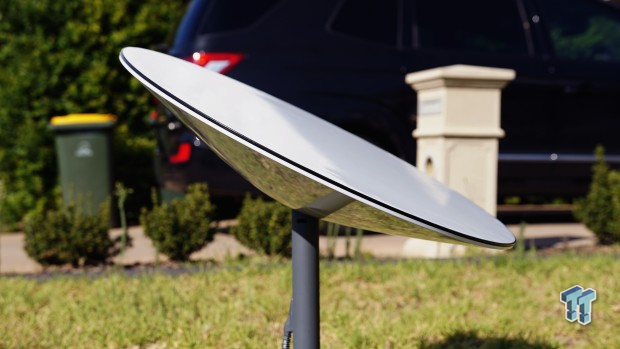