The future of display connectivity cables is constantly changing, with DisplayPort 2.0 monitors and graphics cards debuting later this year, HDMI 2.1a is also being introduced. 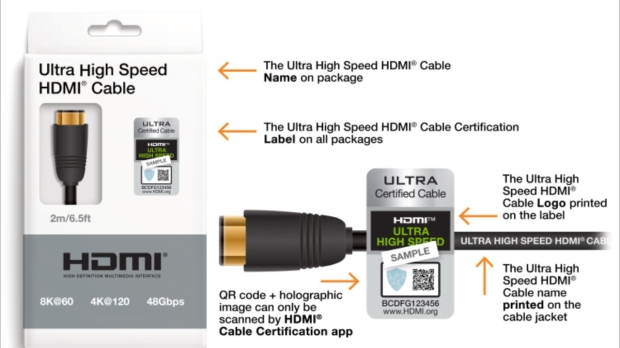 HDMI 2.1a was recently announced by the HDMI Licensing Administrator, designed to give active cables more power directly from the source device... all without needing additional power cables. This means that cables that are longer than 5M won't have as many issues, especially when driving the full 40Gbps or higher 48Gbps through HDMI 2.1 cables.

The big difference with the new HDMI 2.1a specification: the active cables can only be attached in one direction -- with one end of the cable specifically labeled to attach to the HDMI Source, while the other side will be connected ot the HDMI Sink device. If you hook the cable up in reverse, well, it won't actually work. 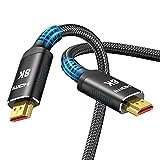