The company has been launching its lastest generation satellites into lower Earth orbit since September 2021, but they will soon go active and we'll see laser-based SpaceX Starlink satellite internet connectivity. The new inter-optical connectivity aka lasers will be used to serve users in the polar regions, where SpaceX filed an application with the FCC's International Bureau with the Committee approving the temporary use of Starlink satellites at latitudes higher than 53 degrees.

Elon explained in a tweet: "Starlink inter-satellite laser links should be operational by end of year. This will dramatically reduce global latency. Light travels ~40% faster in vacuum/air than in fiber optic cables & satellite path length is shorter (cables follow coastlines)".

Starlink explains: "This application requests carefully limited, temporary authority solely to authorize communications between SpaceX satellites and user terminals at elevation angles no less than 10 degrees in polar regions - i.e., at latitudes above 53 degrees. This application does not seek authority to deploy any additional satellites or earth stations".

"It also does not seek any change in the technical or operating characteristics of the satellites and earth stations the Commission has already authorized, except for this narrow change to the minimum elevation angle observed in polar regions. This stop-gap operation will enable SpaceX to speed deployment of its high-speed, low-latency service to the polar regions of the United States in the interim period before SpaceX's system is sufficiently deployed to provide polar service at its already authorized 25-degree minimum elevation angle". 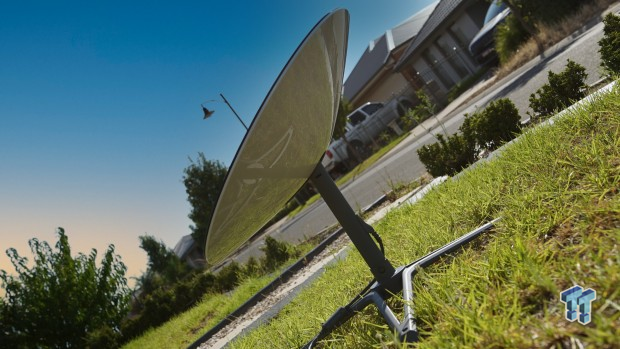 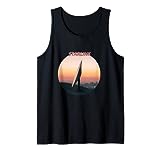