Sony could repeat 2013's big sweep by making the PlayStation 5 cheaper than the Xbox Series X. 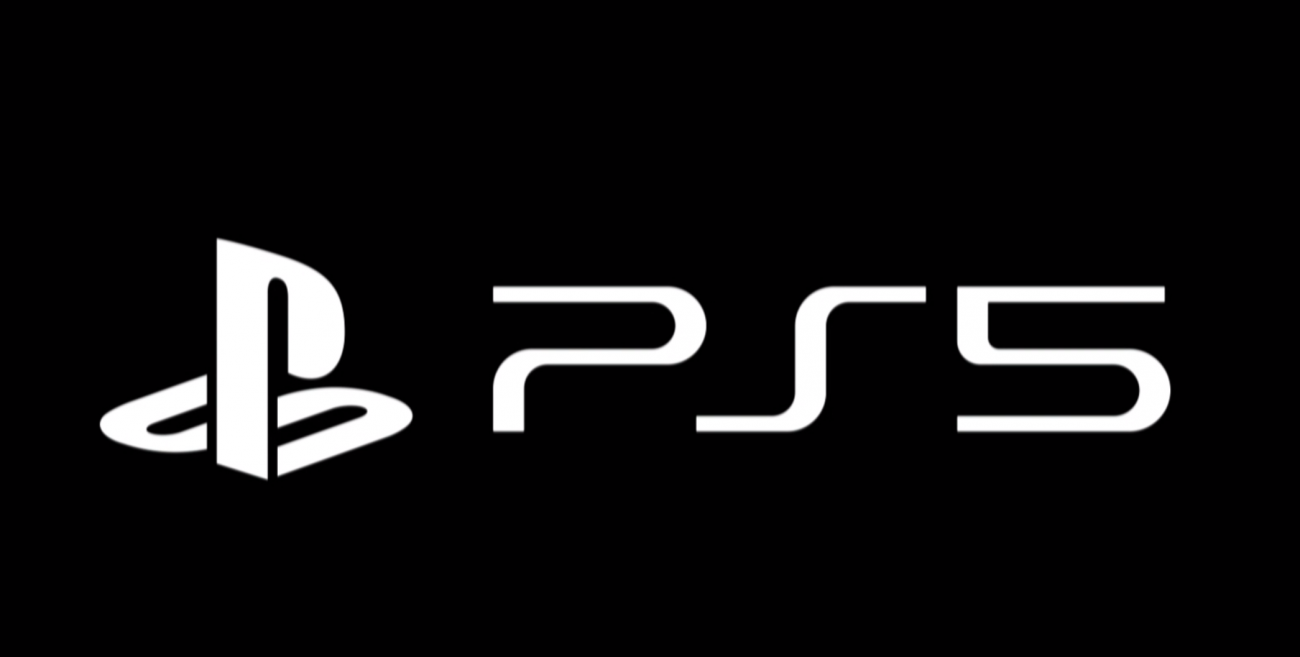 In its recent Q3'19 earnings Q&A session, Sony had some interesting remarks on the PlayStation 5's pricing. The company isn't ready to reveal any specifics on the PS5 yet (that rumored February event probably isn't happening), and price is something that's hard to lock down for a number of reasons. One big reasons is competition.

Sony Chief Financial Officer Hiroki Totoki hints the PS5's price tag may not be revealed until after the Xbox Series X's. Sony could wait to sweep in like it did last-gen with a $399 price tag and completely dominate next-gen all over again.

"The PS5's cost is not very clear or visible because we are competing in the space. So it is very difficult to discuss anything about the price at this point in time. And depending on the price level, we will have to determine the promotion that we are going to deploy and how much cost we are prepared to pay," Mr. Totoki said in the Q&A session.

Mr. Totoki goes on to highlight the basics of a hardware business, from production and manufacturing to distribution, sales, and marketing. Sony plans to keep everything evened out in an effort to maintain profits even though it typically sells every PlayStation at a loss.

There's a myriad of other factors that will affect the PlayStation 5's overall consumer cost.

How much the system takes to actually produce, where they are produced (the spreading coronavirus in China could impact PS5 console manufacturing), how much Sony spends on advertisements, R&D costs of prototypes and hardware systems and games development, and even potential regional tariffs will all impact the PS5's baseline price.

"First, we must absolutely control the labor cost, the personnel cost, and the initial ramp up...how much can we prepare initially, and we will work on the production and the sales costs. We will have to prepare the right volume.

"So it's a question of balance, and because it's a balancing act, it's very difficult to say anything concrete at this point in time. But when I said smooth transitions between console generations, we mean that we will definitely choose the optimal approach to ensure profitability in the life of the PlayStation 5."