Back in June, Huawei introduced the Honor 9 smartphone, and customers' feedback has been mostly positive. It seems that the company wants to make another, improved version of this device - the Honor Note 9. 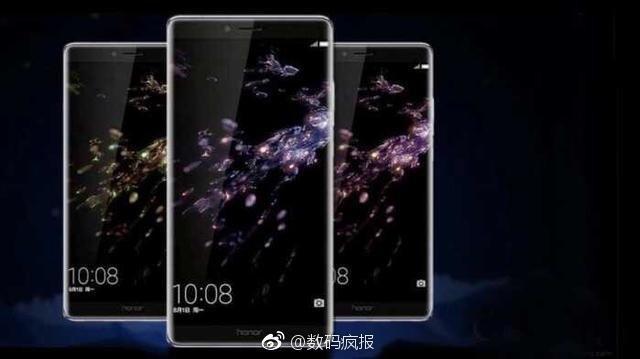 The latest leak claims that the device would be powered by Huawei's Kirin 965 processor paired with 6GB of RAM, and 64GB of internal storage.

The phone will reportedly come with a dual rear camera setup (12MP + 12MP), but there's no info about the front shooter.

About a month ago we first heard that Apple might ditch the Touch ID in favor of facial recognition. It seems that the company is struggling with embedding the fingerprint scanner under the screen. 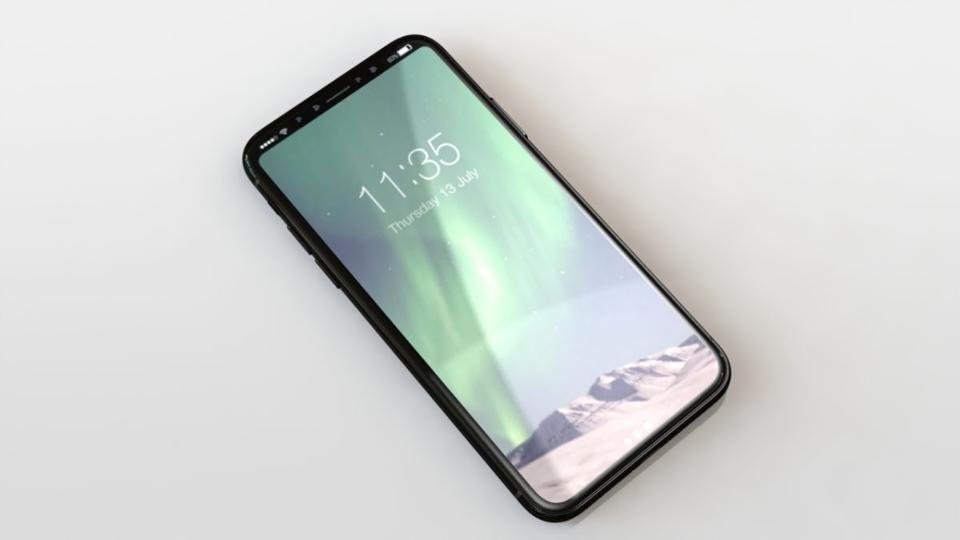 A new report has emerged now confirming that the iPhone 8 will have the facial recognition feature. The HomePod's latest firmware shows support for infrared face unlocks in BiometricKit. The phone also comes with an iris scanner, according to the report.

Even if the report is legit, which we can't confirm at this point, this doesn't mean that Apple will ditch the fingerprint scanner.

Another photo leak of the upcoming Galaxy Note8 has emerged, confirming the design of the phone. 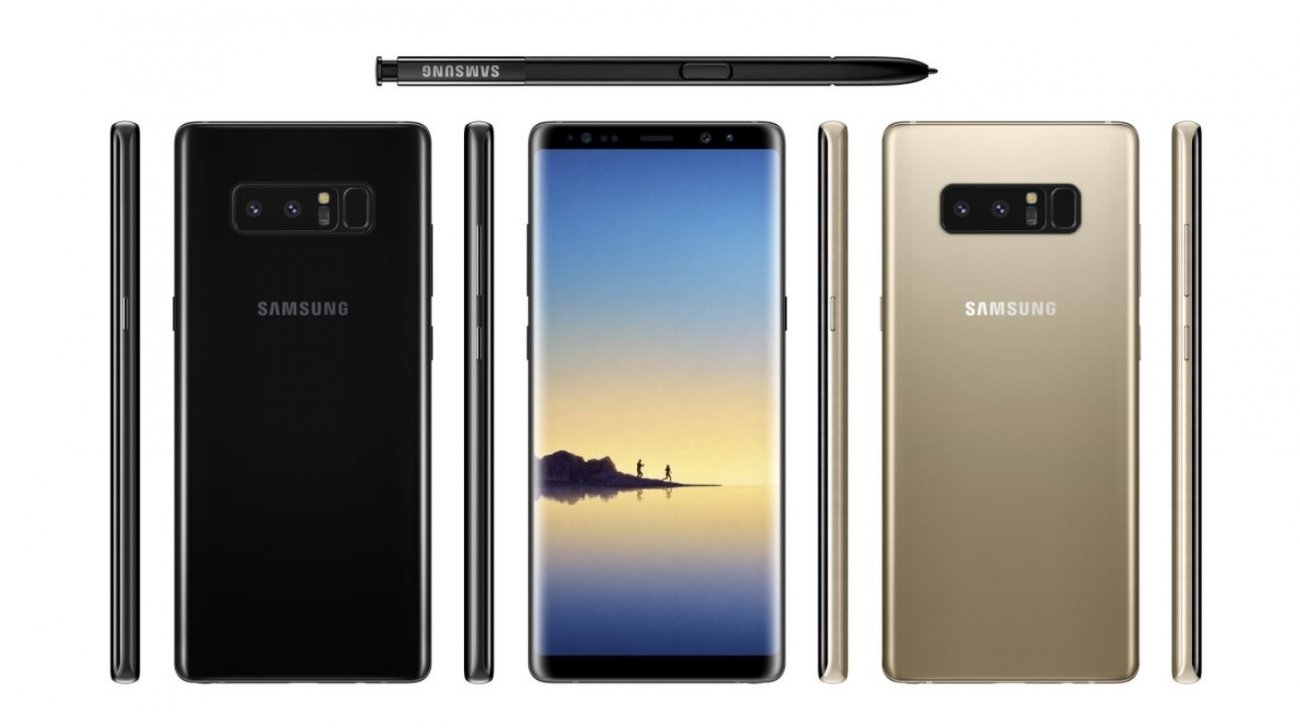 The photo was posted by the well-known leaker Evan Blass, and it shows the press renders. It seems that there is no doubt anymore and that the fingerprint sensor will indeed be at the back of the phone next to the camera sensor.

We know that Samsung has planned to embed the fingerprint sensor under the glass on the front of the Galaxy S8, but due to certain problems, they had to give up on the idea. It was expected that the company would resolve the problem and embed the biometric fingerprint reader under the phone's display on the upcoming Galaxy Note8, but it seems that the company still didn't find the right solution.

Google's Pixel smartphone was one of the best phones of last year, and the company has already confirmed that its successor would come this year. As the launch date approaches, we are getting a better image of the phone. 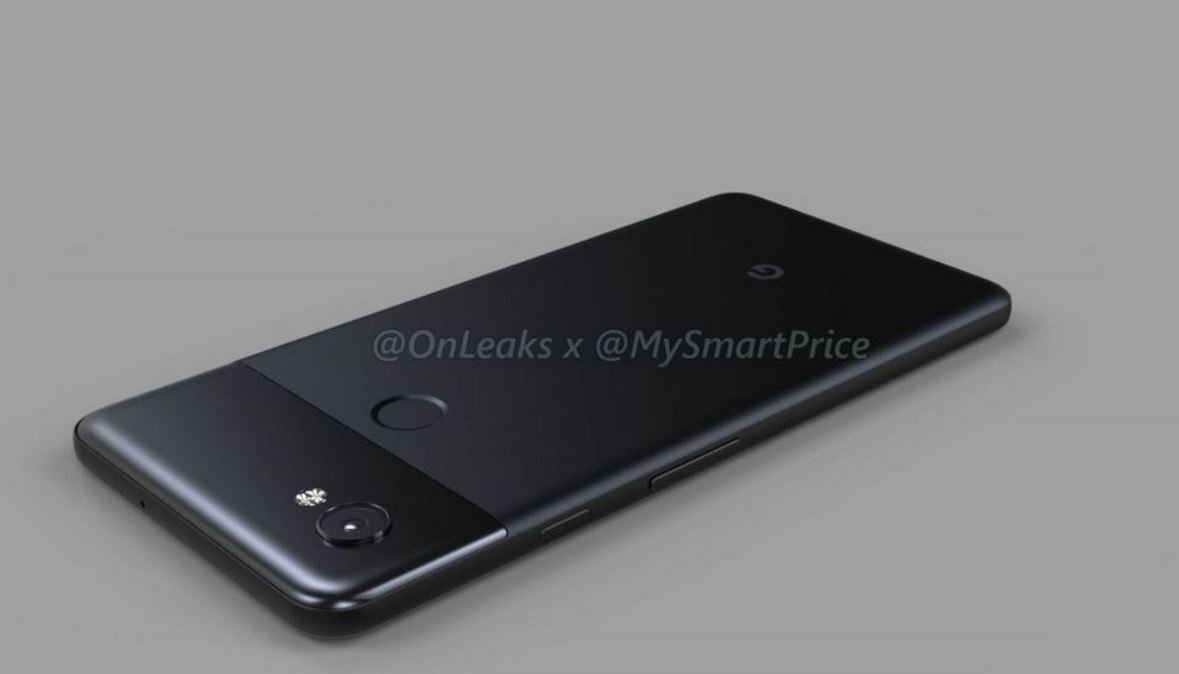 Now, a new video has emerged showing Pixel 2, and Pixel 2 XL renders based on rumored design on dimensions.

One of the first things that you'll notice is the absence of the 3.5mm headphone jack.

Meizu has launched its new flagship smartphones - the Meizu Pro 7 and Pro 7 Plus. Both devices use AMOLED display tech both on the front, and the back since the phones come with a secondary display which can be used to check notifications, control the music or snap selfies. 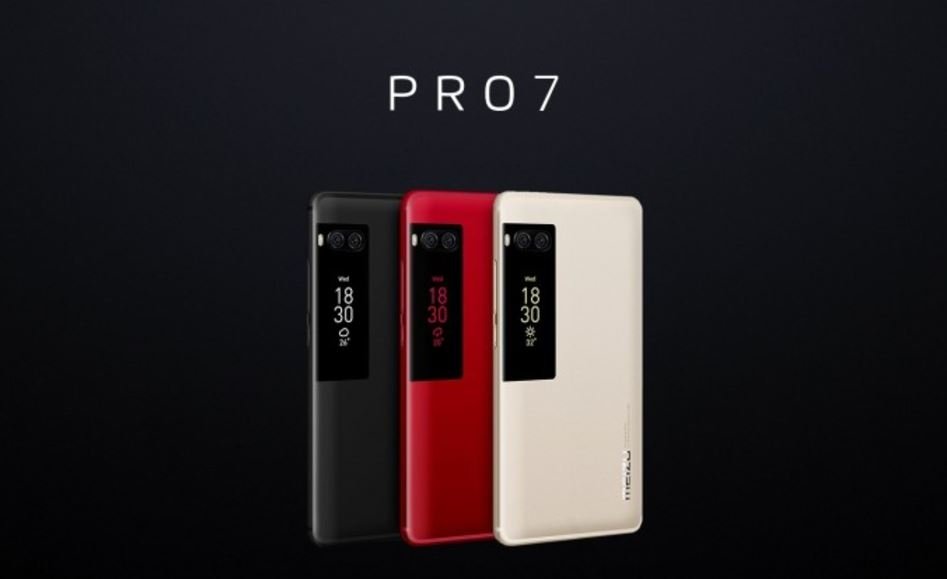 The Meizu Pro 7 features a 5.2-inch Super AMOLED 1080p display and runs Flyme based on Android 7.0. The phone is powered by MediaTek's Helio P25 processor and comes with 4GB of RAM, and 64GB of storage.

The device comes with a dual rear camera setup (12MP + 12MP) while the selfie shooter has 16MP. Other features include a 3.5mm headphone jack, fingerprint sensor, and a 3,000 mAh battery. The Pro 7 will be available on August 5th at a price of $430. 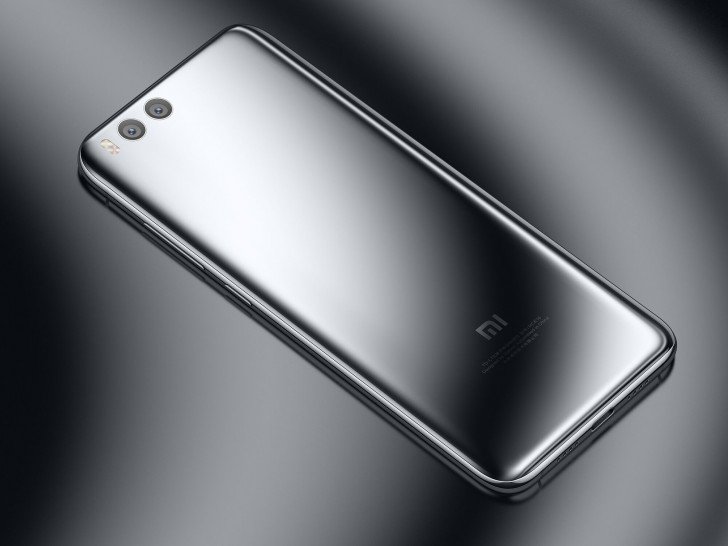 There will be a limited quantity of only 100 Mi 6 Mercury Silver variants for sale globally. The limited edition of the Mi 6 will carry a $592 price tag.

Other than the super flashy chrome finish, the phone will come with the same specs as the original device. 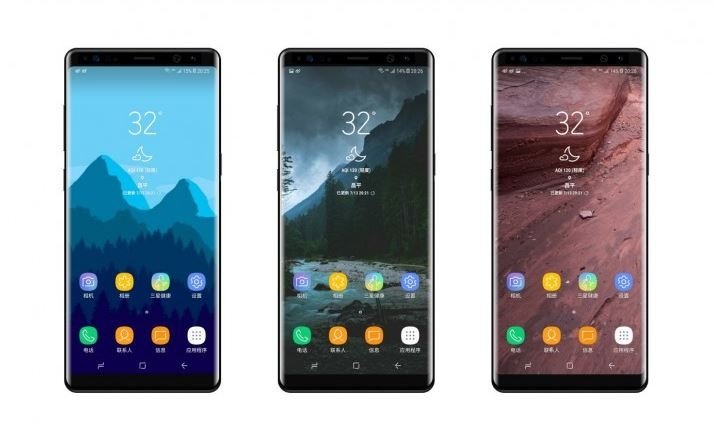 The latest Note8 rumor comes from a reliable leaker who claims that along with the regular version of the phone, Samsung has decided to launch an 'Emperor Edition.'

The Galaxy Note8 Emperor Edition should come with 8GB of RAM and 256GB of internal storage, expandable up to 512GB with a microSD card. According to the same report, this version of the phone should come with three color options - Black, Blue, and Grey. 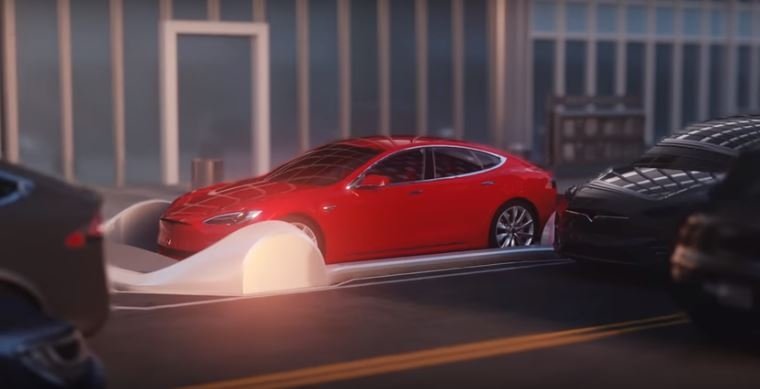 Although Musk said that he's treating The Boring Company as a side project, the company is progressing, and Musk has revealed the first working car elevator which should lower the cars into underground tunnels.

Apple will make its own OLED screens for 2018 iPhones

Apple ordered millions of OLED displays from Samsung for the iPhone 8, which will be the first iPhone with an OLED display. We also heard a report from an industry source that Apple is planning to use OLED displays in all the new iPhone models launched in the second half of 2018, meaning that panel makers might not be able to meet the demand if Apple goes through with their plans. 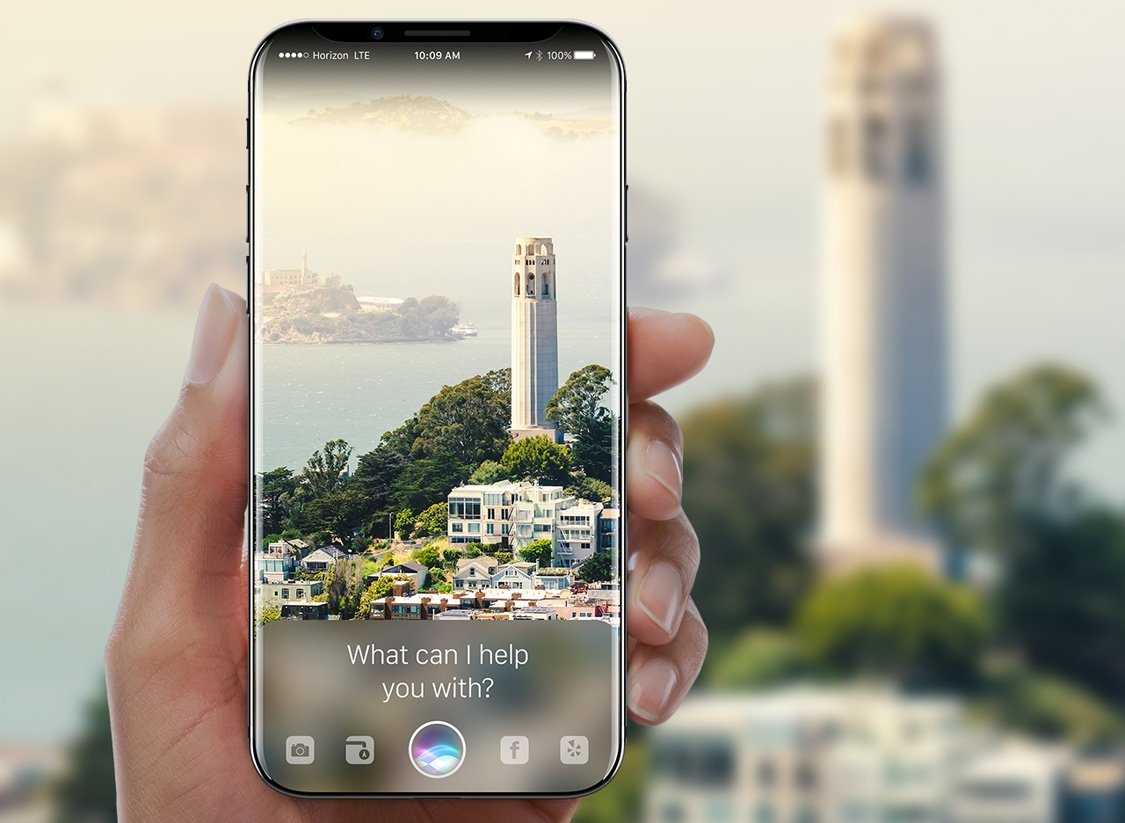 However, Apple has another solution. The company has purchased chemical vapor deposition (CVD) machines from Korea-based Sunic System to build a 2.5G OLED panel line to develop related technology and products in Taiwan, according to a Korea-based ET News report.

Apple's move would grant them independence from Samsung which is currently supplying them with OLED displays. It would also match Apple's continued desire to supply themselves with components for the iPhone and not to be dependent on outside vendors.

Continue reading: Apple will make its own OLED screens for 2018 iPhones (full post)

Xiaomi has announced its latest smartphone, the Mi 5X, along with the MIUI 9. 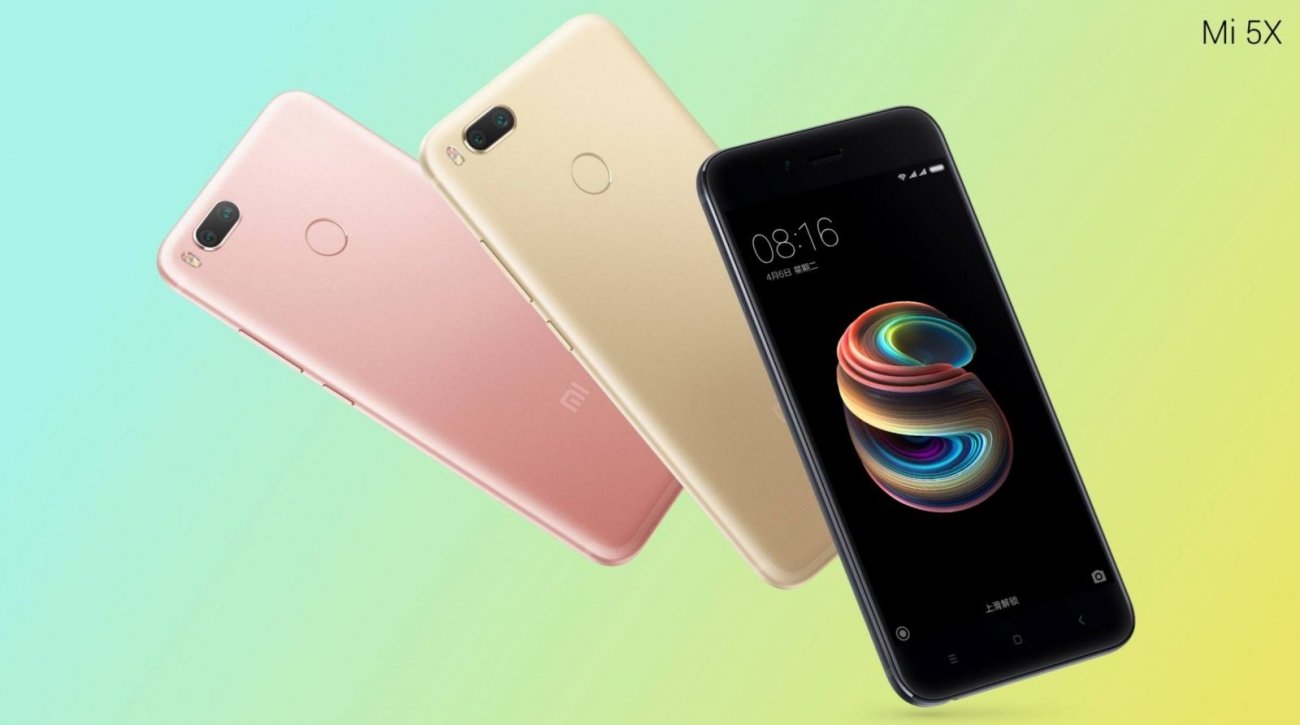 The phone was subject to numerous leaks in the previous weeks, and most of the rumors were true. The Mi 5X features a 5.5-inch 1080p screen and runs MIUI 9 based on Android 7.1.1 Nougat.

The phone is powered by Qualcomm's Snapdragon 625 processor and comes with 4GB of RAM, and 64GB of storage, expandable up to 256GB with a microSD card.