Samsung has pushed out its big new update to its two flagship foldable smartphones in the Galaxy Z Fold 3 and Galaxy Z Flip 3, with a new One UI 4 with Android 12 on its way to the two foldable. 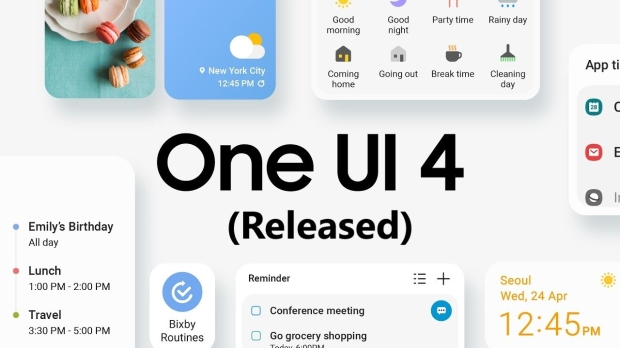 The OTA (over-the-air) updates to Samsung's foldable Galaxy Z Fold 3 and Galaxy Z Flip 3 smartphones seems to be for the Korean market only at the moment, here in Australia I personally own both of those foldables and have been itching for the upgrade and it's still not available. We should expect the global rollout of One UI 4 with Android 12 over the next week or so. 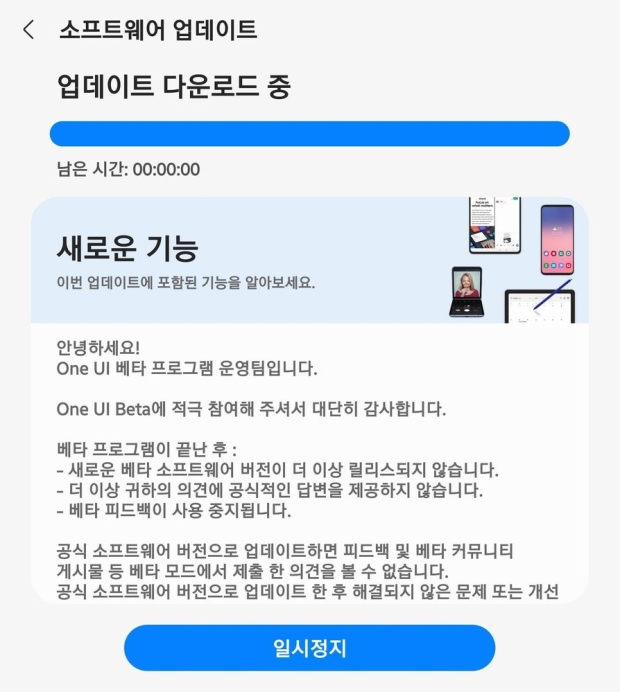 Samsung's new One UI 4 with Android 12 update will also include the December 2021 Android security patches. As for what to expect with One UI 4, SamMobile has a fantastic video that provides a detailed overview of what to expect. The video is for the Galaxy S21, and not the two foldables, but you'll get the idea of what One UI 4 will offer when Samsung pushes the update to the Galaxy Z Fold 3 and Galaxy Z Flip 3 smartphones in the coming days.