Apple will launch its new iPhone 14 family of smartphones in a few month's time, but the next-gen iPhone 15 family of handsets is now being teased -- without a foldable iPhone teased -- for 2023. 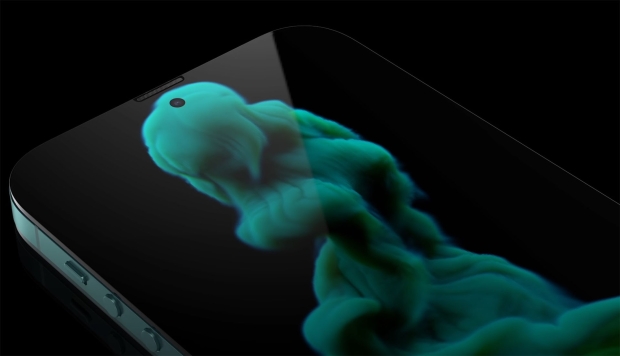 The new Apple iPhone 15 range of smartphones will have a dual hole punch design on the iPhone Pro models on "all 4 models in 2023" according to DSCC CEO Ross Young. Young added that he hopes "the holes will get smaller..." meaning the notch will disappear from the iPhone.

Apple will most likely unveil under-display FaceID technology with the iPhone 15, putting the camera behind the screen like some of its competitors -- Samsung for example, and their Galaxy Z Fold 3 and Galaxy S21/22 series smartphones -- and leaving the world of the notch + iPhone forever, hopefully.