OnePlus is expected to unveil a new flagship smartphone in the OnePlus 10 Pro, with some new leaked specifications to get excited over. 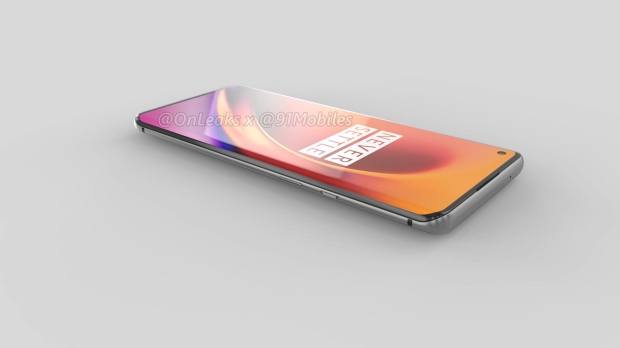 The new OnePlus 10 Pro smartphone will rock Qualcomm's newly-named-and-still-not-yet-announced Snapdragon 8 Gen1 SoC, along with 12GB of RAM and a 6.7-inch QHD+ display with a slick 120Hz refresh rate. Not only that, but we'll have a large 5000mAh battery and up to 256GB of UFS 3.1 storage.

We should see a 48-megapixel main sensor, 50-megapixel ultrawide sensor, and 8-megapixel 3.3x telephoto sensor on the back for cameras on the OnePlus 10 Pro smartphone. For selfies, OnePlus is reportedly deploying a high-end 32-megapixel sensor for those super-sharp selfies.

We don't know anything more at this point, but that's about all you need to know anyway without confirmed specs -- oh, and the OnePlus 10 Pro will obviously have 5G support, too.