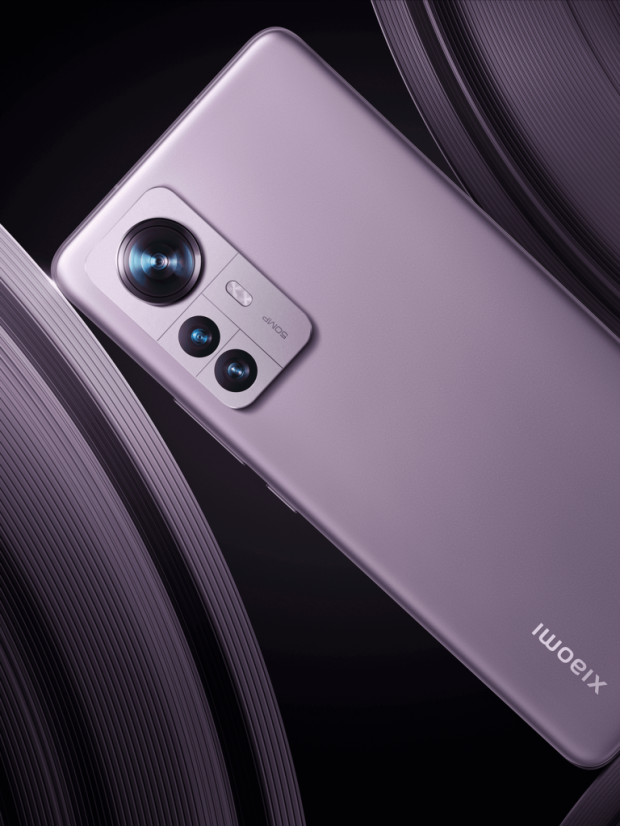 The new flagship Xiaomi 12 Pro packs a larger 6.7-inch QHD display with a smooth 120Hz display, as well as Qualcomm's new flagship Snapdragon 8 Gen 1 SoC. There's up to 12GB of RAM and up to 256GB of internal storage included, with a larger 4600mAh battery -- the higher-end Xiaomi 12 Pro has 120W wired charging (yeah, that's fast) and 50W of wireless charging (which is also fast).

The normal Xiaomi 12 has a 6.28-inch FHD 120Hz display, with a peak brightness of 1100 nits and Gorilla Glass Victus that protects the phone from drops, scratches, and more. Inside, is a 4500mAh battery with 67W fast-charging over USB-C, and the same 50W wireless charging as the higher-end Xiaomi 12 Pro.

The lower-end Xiaomi 12x -- which IMO sounds like a better name for its flagship phone, versus the Xiaomi 12 Pro -- has the Snapdragon 870 chipset, and it lacks both wireless charging capabilities and Dolby Vision support. You wouldn't tell much of a difference from the outside, but inside there are obvious changes. 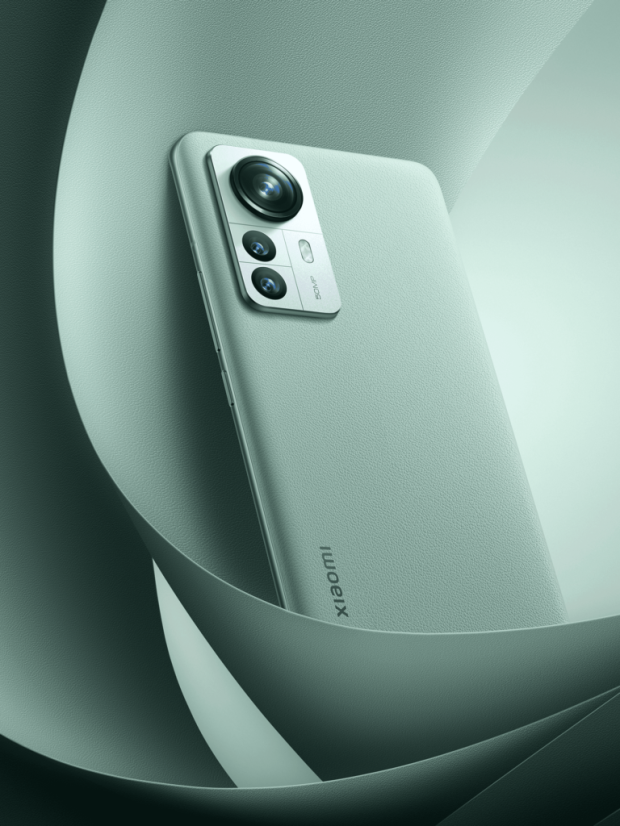 Xiaomi will be shipping its new Xiaomi 12 smartphones with Android 11 out of the box, but Xiaomi has just announced its new Android 12-based MIUI 13 update but it won't drop onto these new smartphones until January 2022 -- next month.