Samsung's new Galaxy S22 family of smartphones is just a few months away if you can believe it, with our friends at LetsGoDigital teasing some new renders of the flagship Galaxy S22 Ultra and Galaxy S22+ variants. 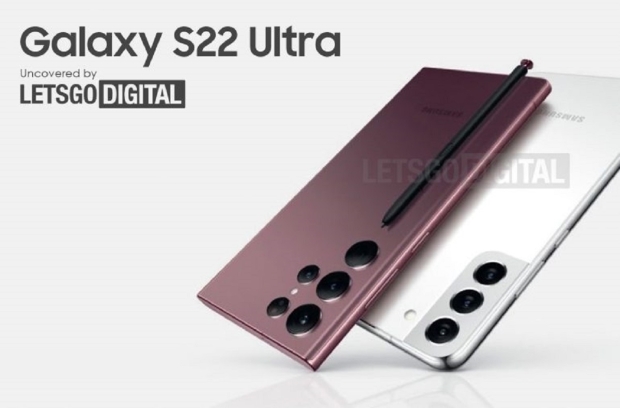 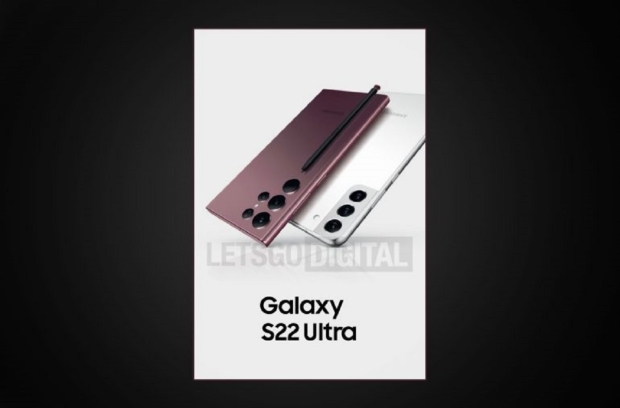