The last time that I was reporting on Google's next-gen Android-powered slate: Pixel C, was all the way back in 2015. Well, Google isn't finished with the tablet market... and they're not afraid to show it.

Google has just given the world a sneak peek at their "upcoming Pixel tablet", which is a next-generation Android-based tablet "powered by Google Tensor" and "designed to complement your Pixel phone". Interesting. We should see Google unleash their second-generation Tensor chip inside of the upcoming Pixel 7 and Pixel 7 Pro smartphones, and now the upcoming Google Pixel tablet.

It looks like Google will be using a single camera sensor on the back, and a selfie camera up front. There are no more details on the camera sensors, but we're also a year away from launch. I'm sure things are going to change radically between now and then, and Google won't want to show off too much.

What we do know: the new Google Pixel tablet is at least a year away, it'll be powered by the second-gen Google Tensor chip, multi-tasking abilities, and support for a keyboard and mouse. It looks like Google will be fighting Microsoft and its super-successful Surface family of slates in 2023. 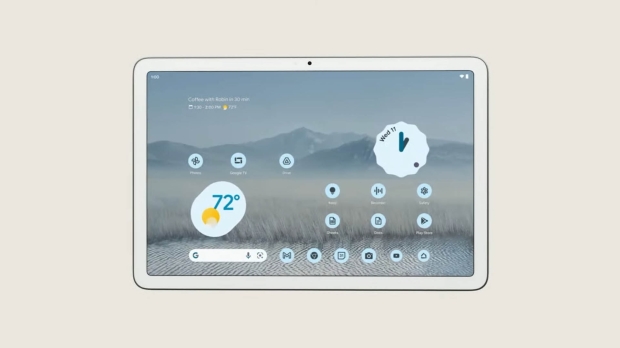 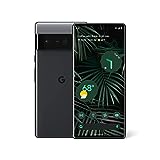