Thanks to its dual form factor and dynamic hardware scaling, the Nintendo Switch console and handheld hybrid is a perfect conceptual fit for VR and AR. In fact, one VR/AR dev goes so far to say the Switch is a "fit made in heaven."

Stephen E. Dinehart IV, a confirmed Nintendo Switch game developer, has recently posted up an interesting read on Nintendo's history and how the Switch is the next major evolution of the company's brand. In this post, Dinehart, who may be or may not be developing an AR/VR game for the Switch, says that the console-handheld hybrid is a perfect fit for the emerging mixed-reality platform.

"It only seems natural with the launch of Nintendo's new platform The Switch, a modular HD game console, that VR would be on the product roadmap. Given the right specs, ones yet disclosed, there's no reason VR peripherals wouldn't show for the system and just maybe something more. As a Nintendo and VR/AR developer I can't say much, but I can say the fit is one made in heaven.

"In fact, Nintendo was the first into the 3D market, dare I say VR/AR, with their Nintendo 3DS - still the best selling video game console of all time.

"Nintendo has arguably always been ahead of the curve starting with the global game boom of the late 1980's. With R&D periods that span decades and the launch of a new powerful console, the Nintendo Switch, it's only natural that one of the first players in the home VR market would once again stake its claim.

"Now as part of the Nintendo team few moments in my life as an emerging tech developer have filled me with so much anticipation - this is one step in evolution you won't want to miss."

Nintendo has already confirmed it's officially researching VR, claiming to have the core technology for the platform ready.

"I heard VR was a hot topic at #E3, so I went to check it out. It was on display, but it wasn't what I expected. We're also researching VR, so we have the core technology. Long play sessions are an issue.

"We want to release something that can be played for long periods, carries value, and is affordable. We want parents to feel at ease," Shigeru Miyamoto said at a 2016 Nintendo Investor Relations meeting. 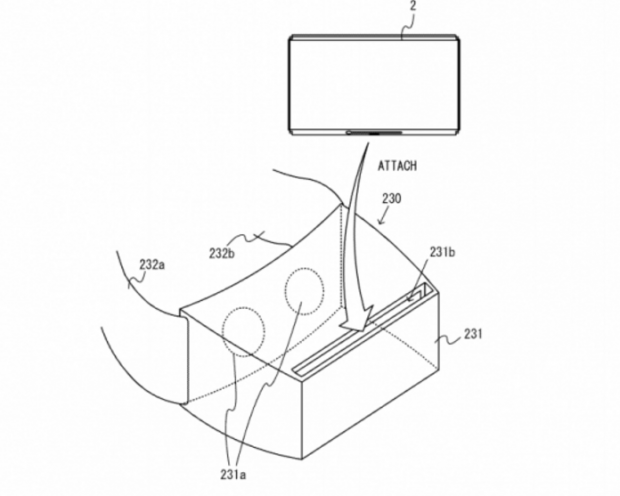 The company has also filed official patents for VR functionality with the Nintendo Switch; in these patents, the Switch tablet slots into a mobile HMD for easy and self-contained virtual reality experiences. This configuration is not unlike Samsung's Gear VR headset, which requires a docked smartphone to power VR content.

Nintendo has yet to confirm VR or AR functionality with the Nintendo Switch, but it seems like a given, especially due to the tablet's decent size, varying performance, and modularity.

The Nintendo Switch launches in March 2017, and will be formally unveiled during a special Nintendo Switch Presentation 2017 event tomorrow, Thursday, January 12 at 11PM EST.

Check below for more information about the Switch, including specs, confirmed details, hardware analysis and more. 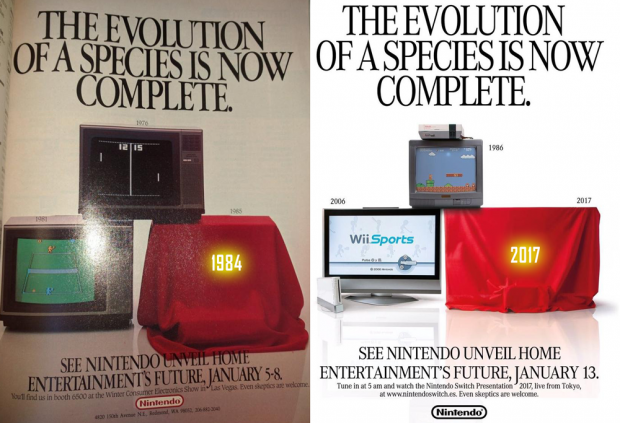