The Nintendo Switch has a rather boring shadow-and-charcoal color scheme. The Japanese console-maker typically introduces new flavorful designs of its handhelds and consoles a few months after launch, and Reddit user Dead_Giveaway has created some custom colorful Switches to show us what they may look like.

My personal favorite is the lime green Switch, but I do like the Pokemon one as well as the purple Gamecube-styled console. The NES, Famicom and Super Nintendo models are also neat, but they don't really pop as much as the vibrant ones do. There's also custom Switch's for most of Nintendo's big iconic characters and IPs, including Mario, Luigi, Kirby, Legend of Zelda, Metroid, and of course Pokemon. Check below for full sized pics, as well as gallery.

The Nintendo Switch will launch on March 2017, but no pricing has been revealed so far. Nintendo has confirmed it won't be revealing any more specs, pricing, or game info until 2017. 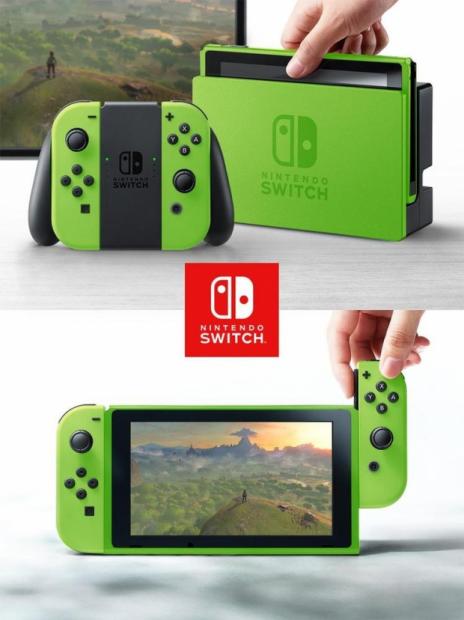 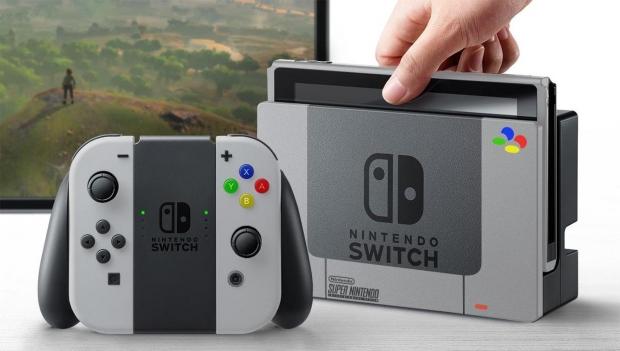 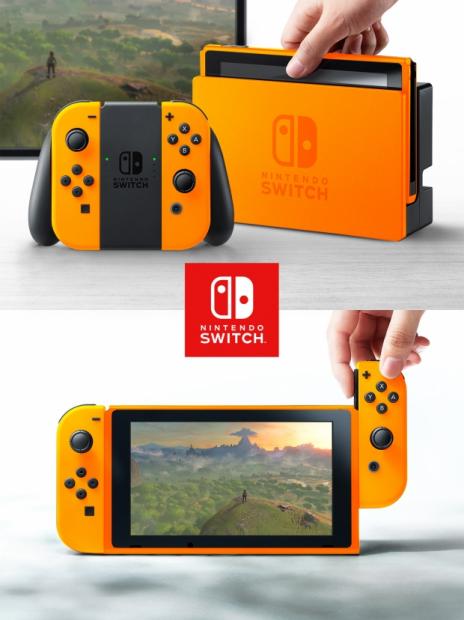 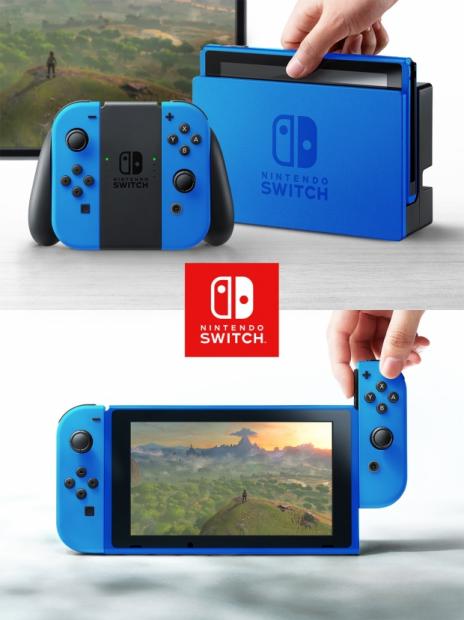 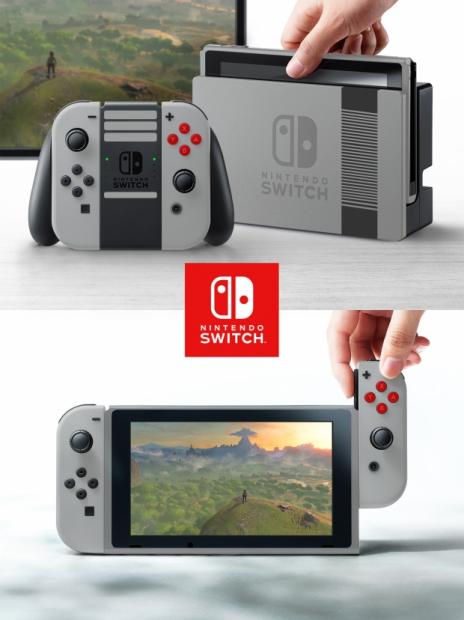 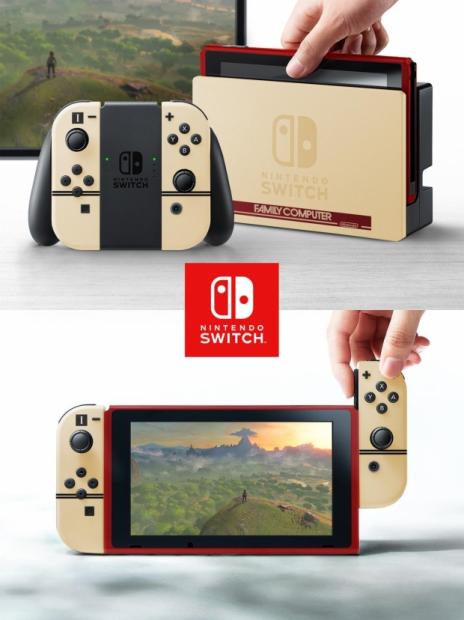 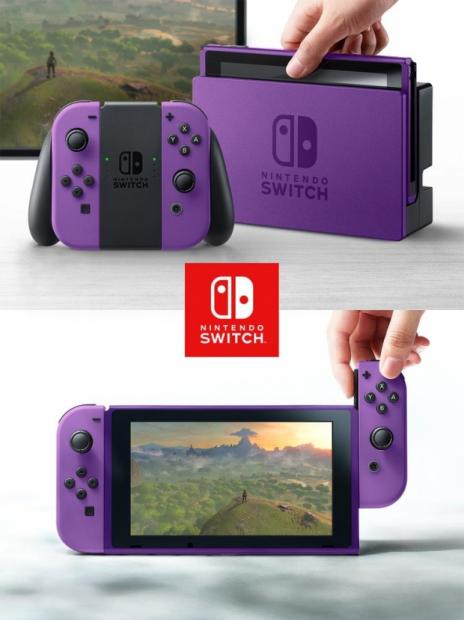 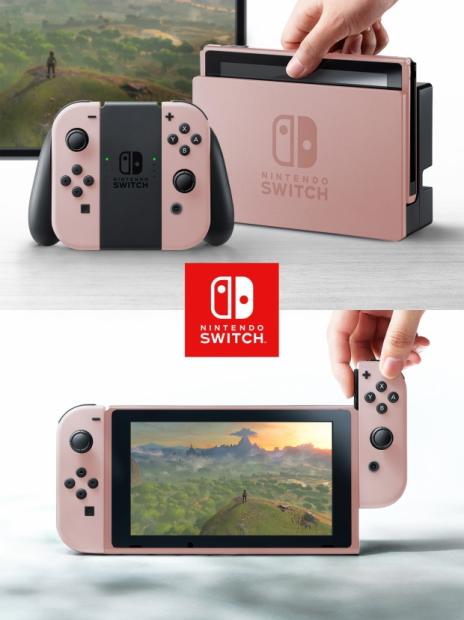 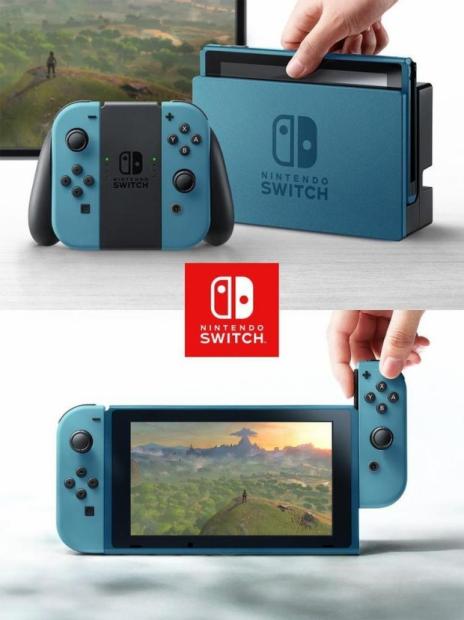 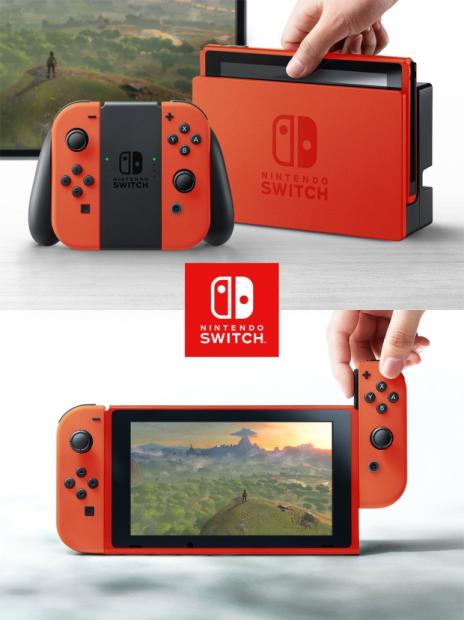 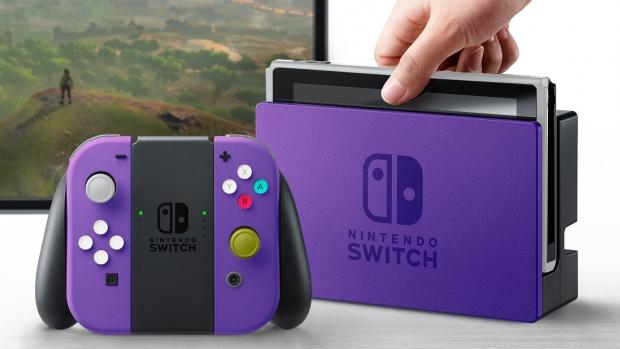 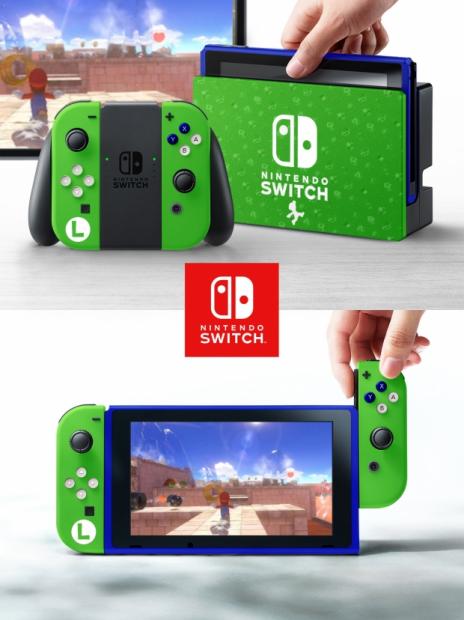 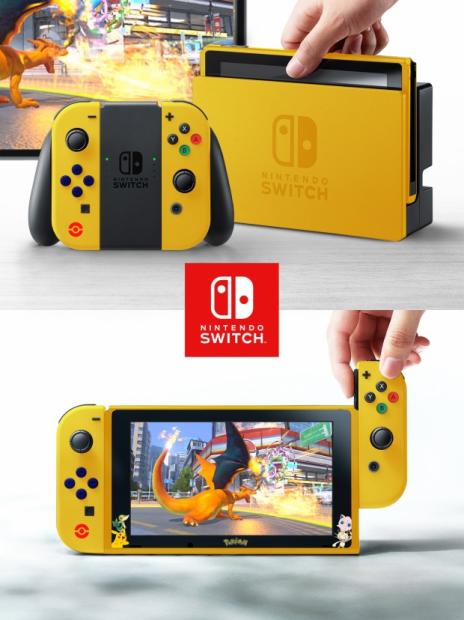 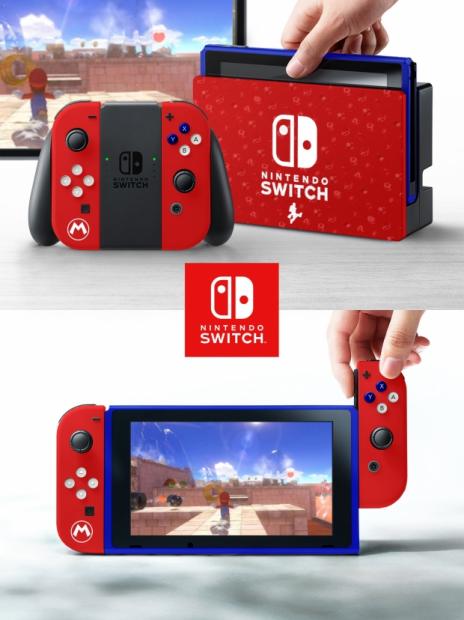 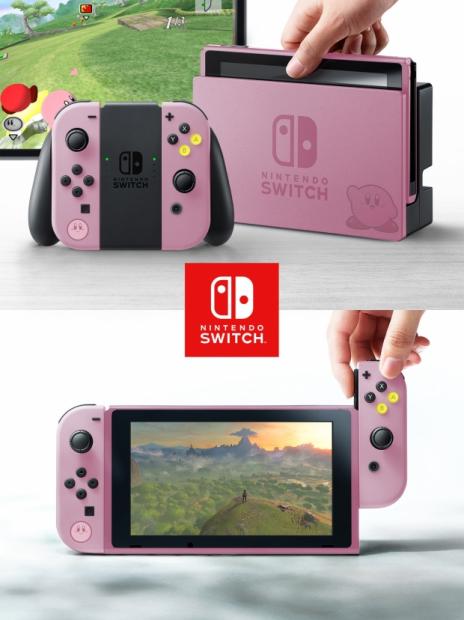 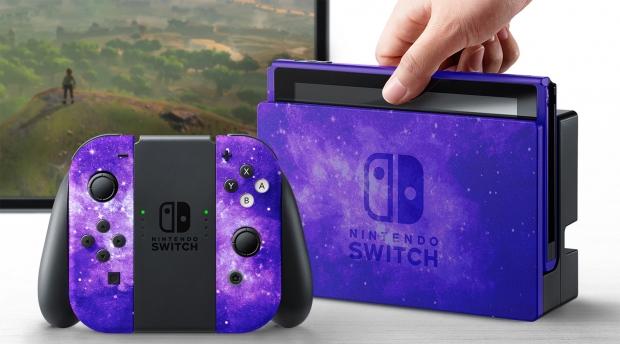 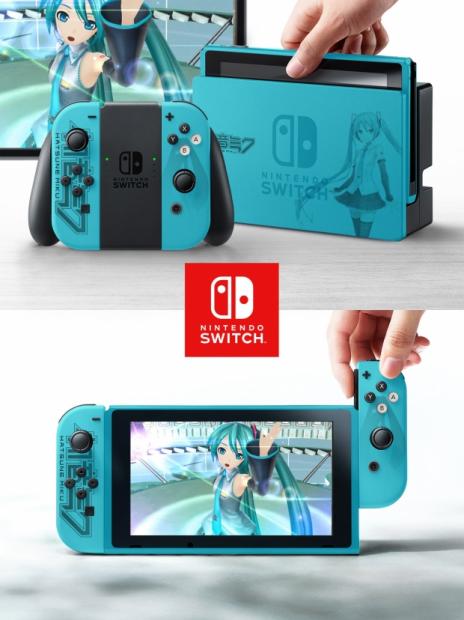 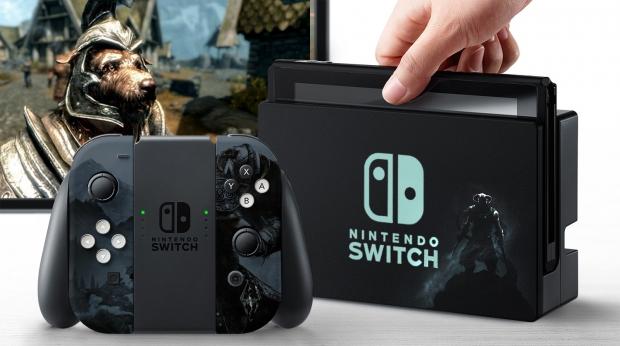 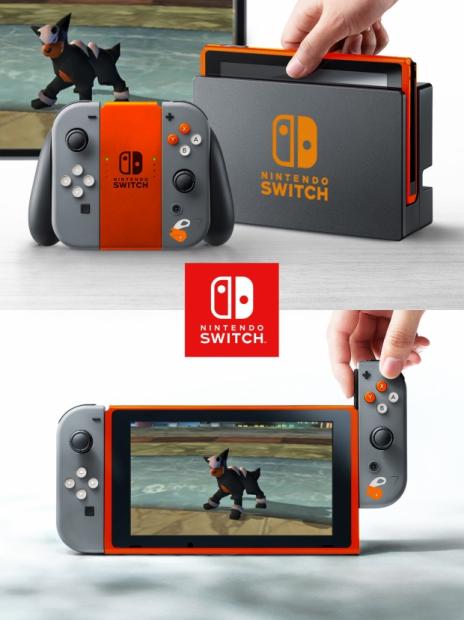 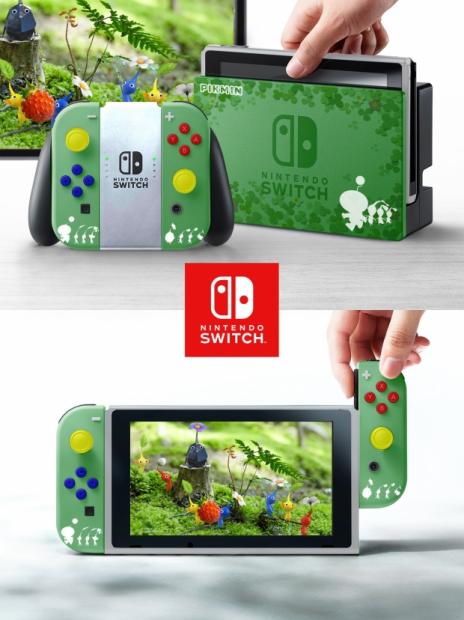 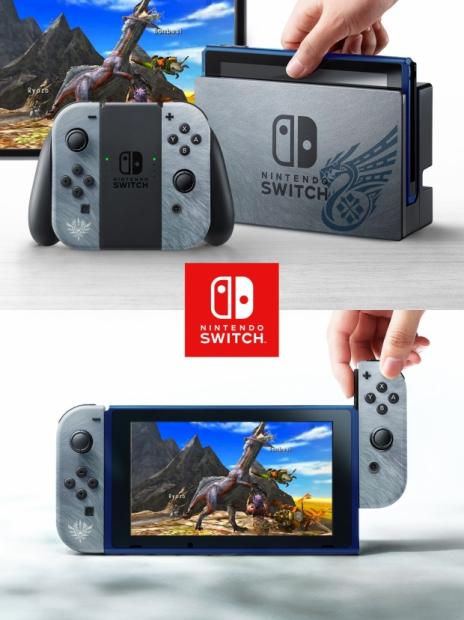 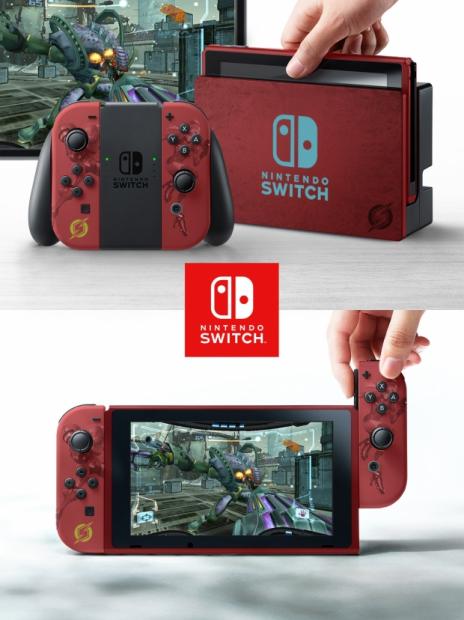 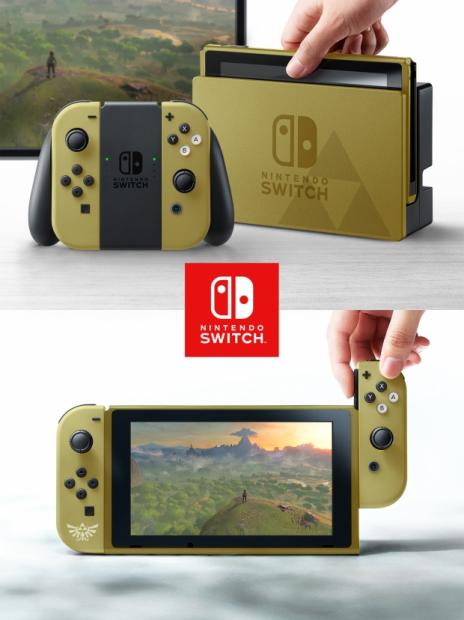 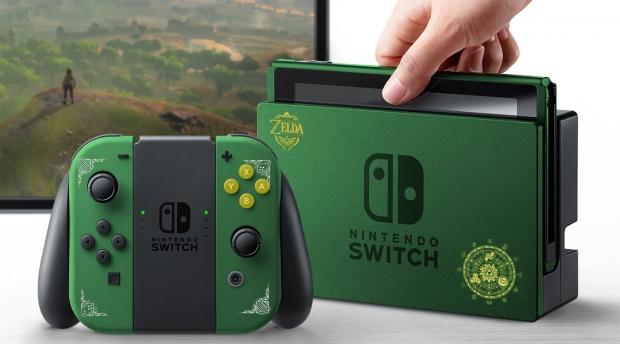 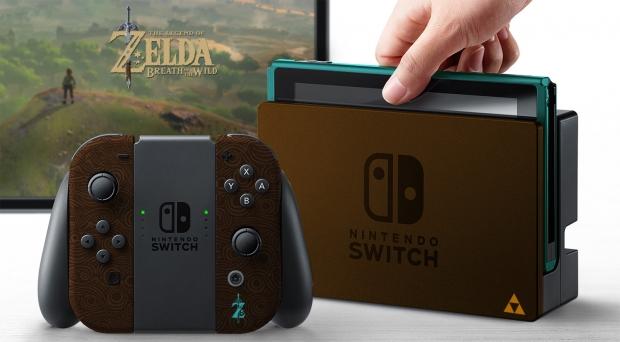 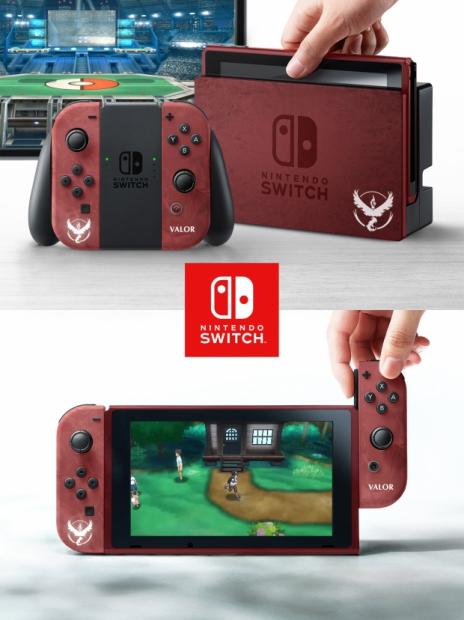 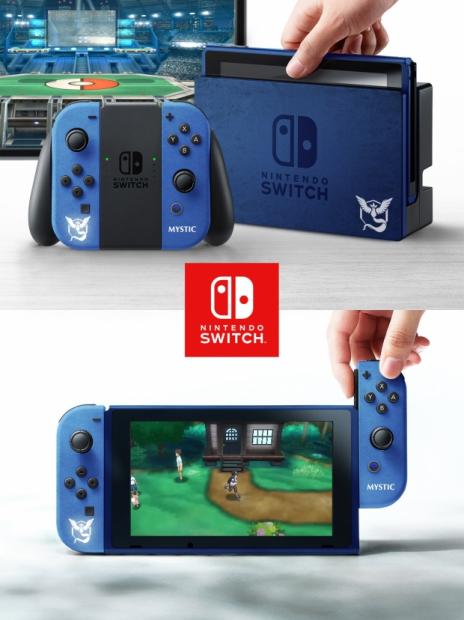 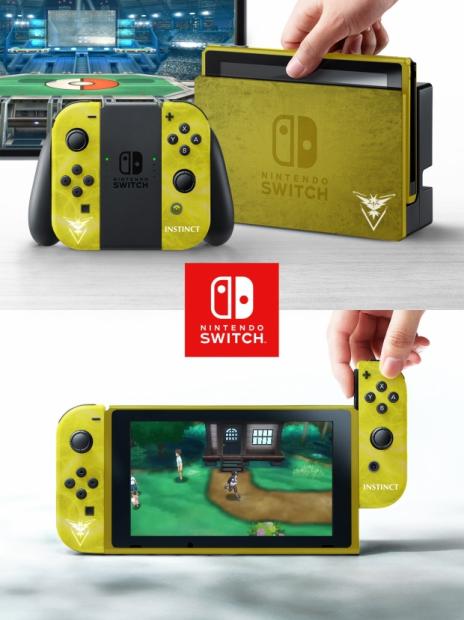 Check below for a listing of everything we know about the Nintendo Switch so far, including confirmed specs and more console info.