Robot ethicist Dr. Kathleen Richardson doesn't want to see robots developed for a primary function of sexual interaction with humans. In her public campaign, Dr. Richardson said developing robots for this use is unnecessary and undesirable, as more advancements progress.

"Sex robots seem to be a growing focus in the robotics industry and the models that they draw on - how they will look, what roles they would play - are very disturbing indeed," Dr. Richardson told the BBC. "We think that the creation of such robots will contribute to detrimental relationships between men and women, adults and children, men and men and women and women."

Some "adult entertainment" companies are implementing robots and electronics into their products, and True Companion is preparing Roxxxy - the first "sex robot" - which is expected to launch sometime in 2015.

Qualcomm's new Snapdragon Flight will see its processors in drones 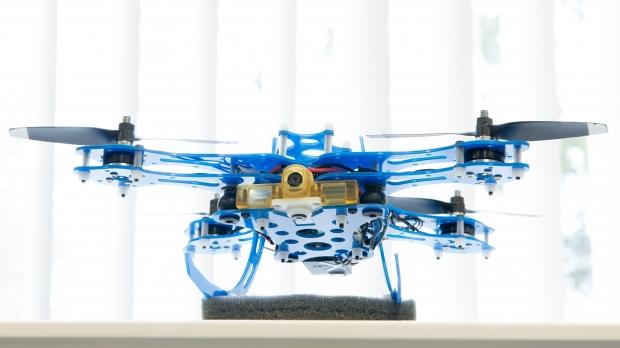 Senior Vice President of Qualcomm, Raj Talluri, explains: "Today, drones are made from multiple component vendors providing separate solutions for photography, navigation and communications, adding to the cost and bulk of consumer drones. The Qualcomm Snapdragon Flight brings together the technologies that have defined the mobile industry onto a single board, enabling OEMs to build drones that are lighter, smaller, easy to use and affordable with long battery life and superior functionalities".

NASA has self-healing material that heals itself within two seconds 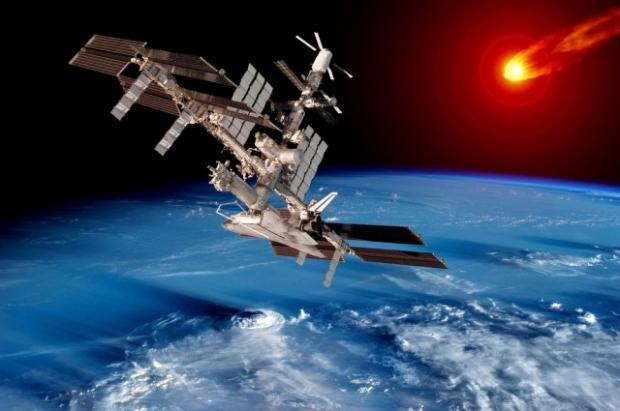 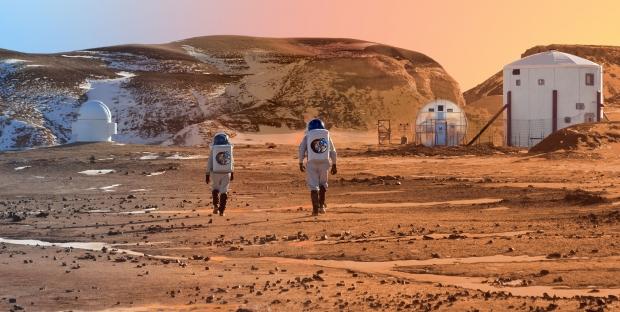 Continue reading: Astronauts believe it's only a matter of time before man heads to Mars (full post)

Famed astronaut Buzz Aldrin is working on a so-called "master plan" to help colonize the Red Planet of Mars sometime in the next 25 years. Aldrin, the second person in history to walk on the moon, hopes for a Mars settlement by 2039, but admitted it's an "adjustable" schedule. 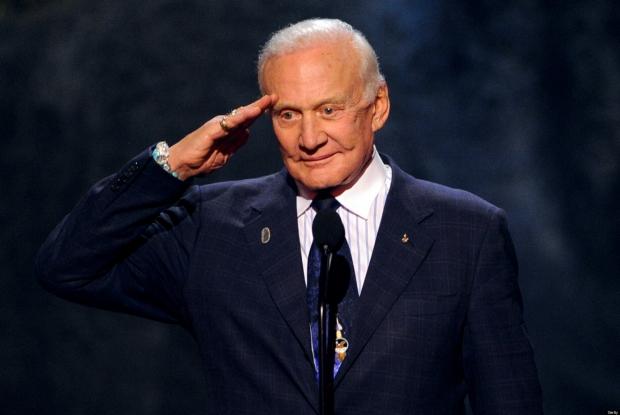 The NASA-funded Hawaii Space Exploration Analog and Simulation (HI-SEAS) experiment has started on Earth, designed to simulate a Mars mission. 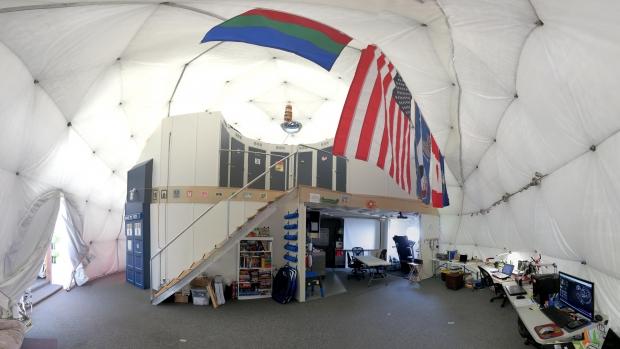 The six participants, three men and three women, are scientists - and will be in tight quarters, living inside a 36-foot-wide dome that is 20-feet high. The project began on Friday and will last 365 days. Researchers will collect information regarding cognitive, social and emotional factors between each participant - and how they interact with one another.

NASA believes a mission to Mars could take more than three years to complete, so this is an important step to gather data. 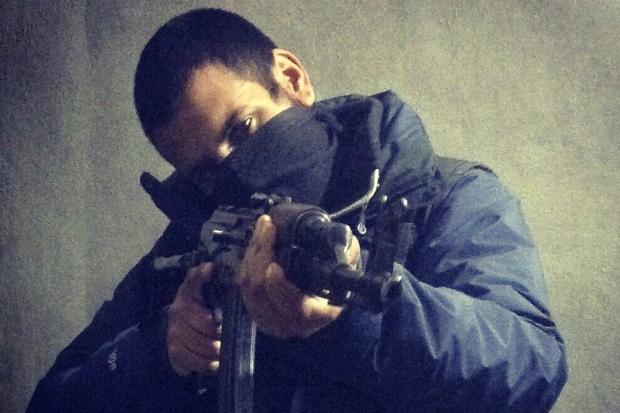 The United States gearing up for battle in space against China 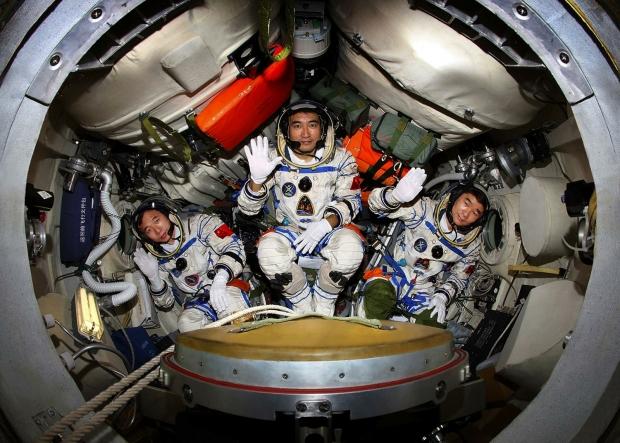 Continue reading: The United States gearing up for battle in space against China (full post)

Researchers from Germany and Korea are developing a new exoskeleton able to be controlled by the wearer's brain waves.

Using electroencephalogram (EEG) technology, wearers are able to move forward, turn left and right, or sit and stand while looking at a computer screen. The five flickering LEDs operate at different frequencies, which are identified in an EEG readout - once the signal is accurately identified, the exoskeleton is able to operate normally.

"Exoskeletons create lots of electrical 'noise,'" said Klaus Muller, a researcher and author of a paper published in the Journal of Neural Engineering, in a statement published by Phys.org. "The EEG signal gets buried under all this noise - but our system is able to separate not only the EEG signal, but the frequency of the flickering LED within this signal." 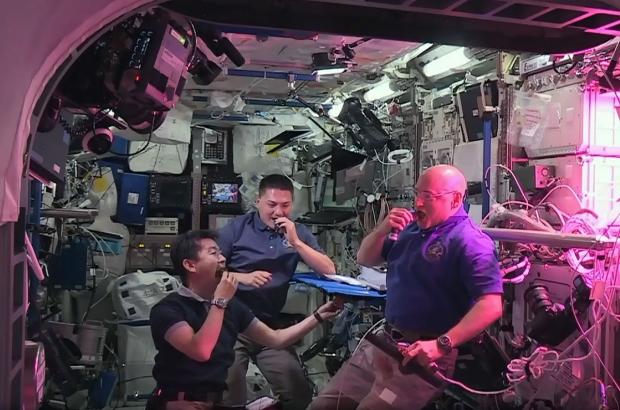