NASA's Hubble Space Telescope is showcasing an astronomical phenomenon in a new image that causes the appearance of galaxies to warp, magnify and even duplicate. 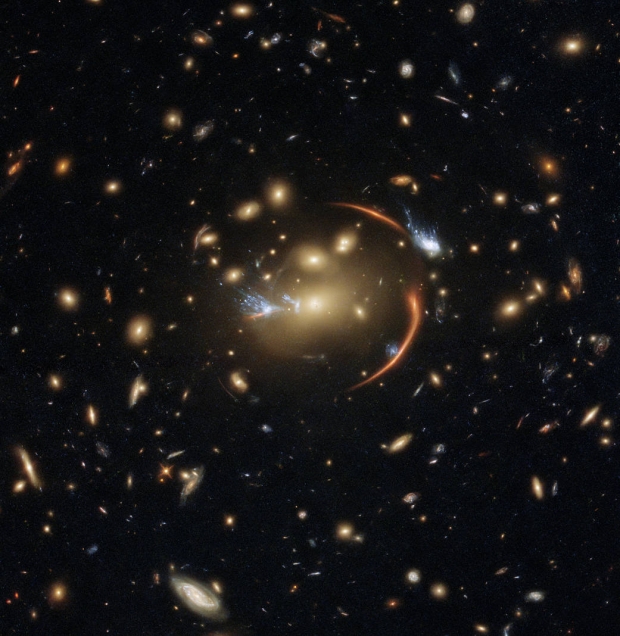 For instance, the image above shows a galaxy cluster named MACSJ0138.0-2155, and according to NASA, MACSJ0138.0-2155 has "lensed" the galaxy MRG-M0138, which is located 10 billion light-years away and has run out of the gas required to create new stars. NASA describes this distant galaxy as a "slumbering giant". 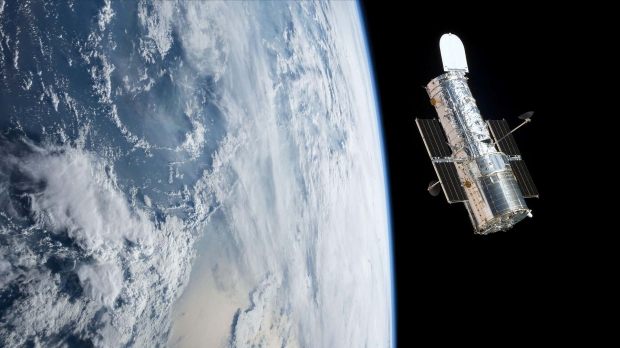 Astronomers use gravitation lensing as a natural magnifying glass, allowing researchers to look deeper into the cosmos and spot objects that would originally be out of sight. For more information on this story, check out this link here.