NASA's rovers are scouring the surface of Mars for any signs of past life, but according to NASA scientists, signs of life have been "erased". 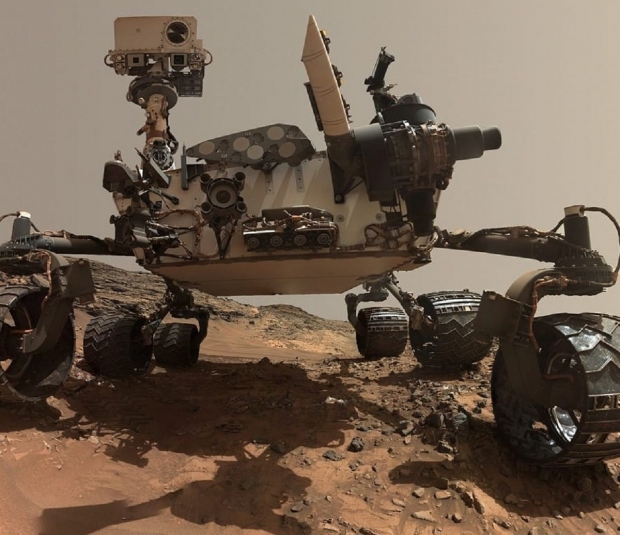 NASA's Curiosity rover has been exploring the Gale Crater for quite some time now in an attempt to gain knowledge on the history of the planet's environmental conditions. Researchers know that the crater has been dried out for billions of years, but recently Curiosity compared samples from two areas that are 400 meters apart. The researchers were surprised to find one of the samples had half the amount of clay minerals than the other, and instead held mudstones rich with iron oxides (Mars' red color).

Tom Bristow, CheMin principal investigator at Nasa's Ames Research Center, said, "We used to think that once these layers of clay minerals formed at the bottom of the lake in Gale Crater, they stayed that way, preserving the moment in time they formed for billions of years. But later brines [very salty water] broke down these clay minerals in some places - essentially resetting the rock record."

Researchers believe this rock history gives us an idea of the climate on the Red Planet, even though it is, unfortunately, "erasing" any signs of past life. John Grotzinger, CheMin co-investigator at the California Institute of Technology, said, "These are excellent places to look for evidence of ancient life and gauge habitability. Even though diagenesis may erase the signs of life in the original lake, it creates the chemical gradients necessary to support subsurface life, so we are really excited to have discovered this."