NASA has announced that the change in the Moon's orbit may cause a dramatic increase in the number of floods across the United States. 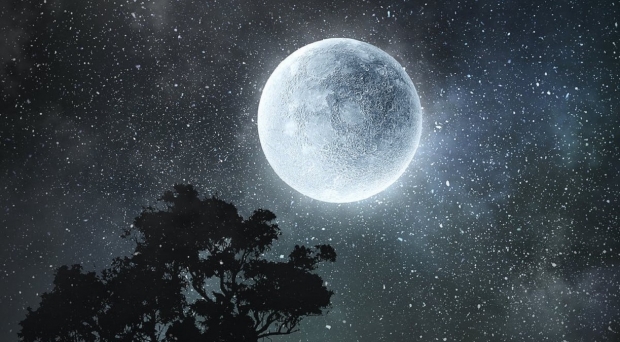 According to the space agency, over the next decade, it's expected that the Moon's change in orbit will cause an "increase in the number of floods On almost all continental beaches USA, Hawaii and Guam". The "wobble" from the Moon is expected. However, combined with climate change, the space agency says, "coastal cities all around the U.S. to begin a decade of dramatic increases in flood numbers".

The lead author on the study, Phil Thompson, who is an assistant professor at the University of Hawaii, said that it's the accumulated effect over time that will be what impacts the U.S. Thompson points out that it's hard to see small increases in high tide flood levels as a problem due to how little water it is when compared to something like a hurricane. However, "But if it floods 10 or 15 times a month, a business can't keep operating with its parking lot under water. People lose their jobs because they can't get to work. Seeping cesspools become a public health issue." said Thompson. 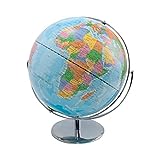