NASA has created a new type of balloon that could be a cheap alternative to launching new space telescopes.

The project is being headed by a team of researchers from Durham, Toronto, and Princeton Universities and is named the Superpressure Balloon-born Imaging telescope or SuperBIT for short. So, what is this balloon, and why is it impactful? The SuperBIT balloon is the size of a football field, and when filled with helium, it raises the equipped .5m telescope to 24 miles altitude, where it then will be above 99.5% of Earth's atmosphere.

It's important that the telescope is above the majority of Earth's atmosphere as clouds and other weather patterns can interfere with pictures and general observations. NASA recently created a "superpressure" balloon that can contain helium for months, which would allow the space telescope to maintain altitude for an extended period of time and thus enable astronomers to snap delicious images of the cosmos. 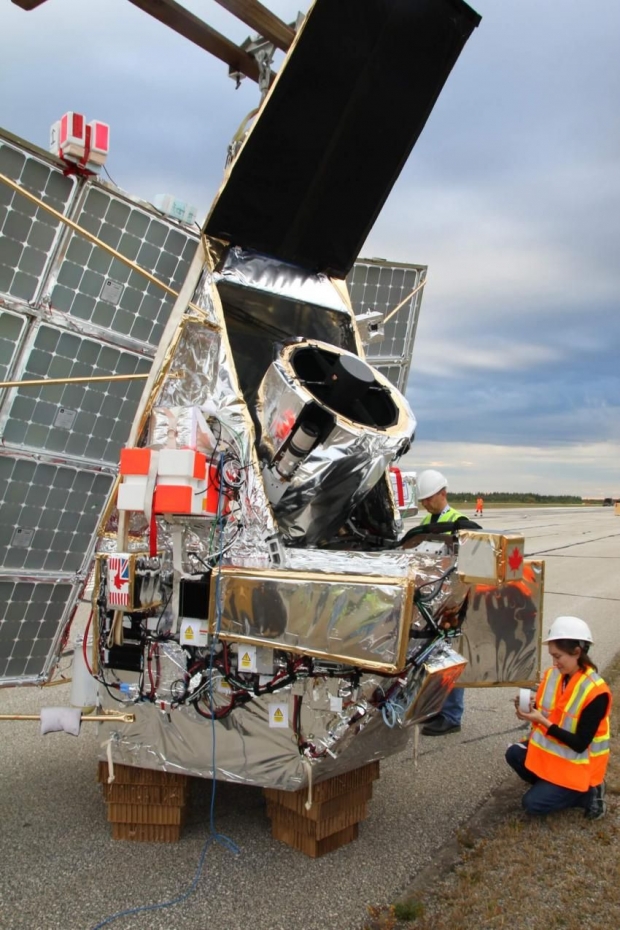 The telescope that SuperBIT is equipped with isn't very impressive. However, it can capture images that are close to the same quality as the Hubble Space Telescope. Additionally, SuperBIT is a much more affordable alternative as it only costs $5 million in total for the design of the balloon and launch. If you are interested in reading more about this new form of space telescope, check out this link here.