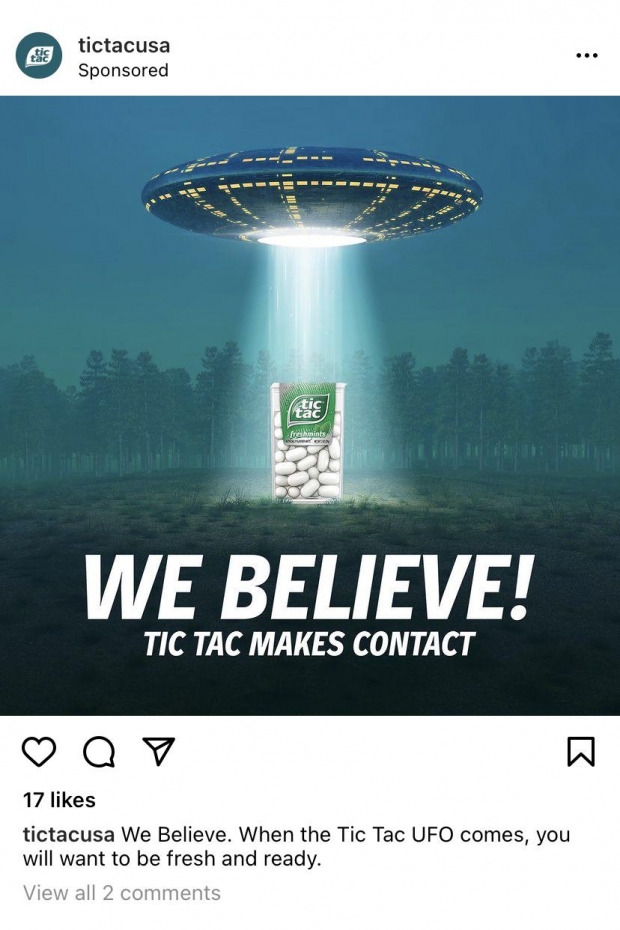 It's surprising that the company took so long to lean into the reporting that was coming out of US military personnel, which later turned into a full report from the Pentagon. A Reddit user spotted an advertisement by the TicTac USA Instagram account, and it features an image of a tic tac-shaped UFO beaming light down onto a box of tic tac freshmints.

The advertisement also features a caption that reads, "We Believe. When the Tic Tac UFO comes, you will want to be fresh and ready." Reddit users have already begun backing the decision for tic tac to adapt UFOs into their marketing strategy, with some users even giving the company free slogans to use. Slogans Reddit user SatanMeekAndMild suggested; "Tic Tac: Freshness that's out of this world", "Tic Tac: So fresh, you'll say UFOmg", "Tic Tac: Close encounters of the fresh kind", and "Tic Tac: So good, they had to cover it up". 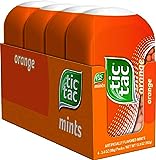