China has been working on a secret project that was funded by the Chinese military, and partly declassified last week, of an unmanned underwater vehicle (UUV) over 10 years ago. 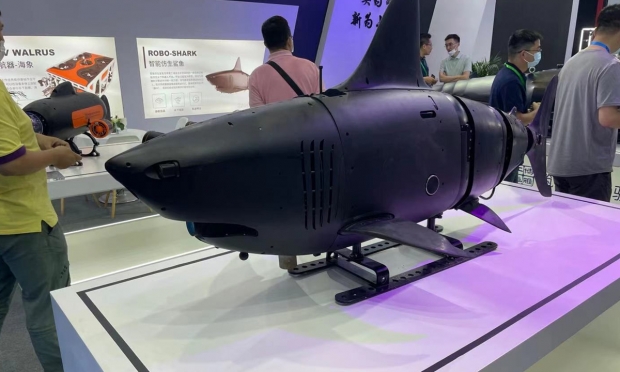 A robotic shark... yeah, a robotic shark that is capable of recognizing, following, and then attacking an enemy submarine, all without human intervention. A lot has changed in the world of AI and robotics in those 10 years, with technological upgrades offering next-gen features to the ROBO SHARK.

We have China threatening to continuously drop nuclear bombs on Japan if it defends Taiwan, Russia unveiling next-gen S-500 missile defense systems, and even a new F-35 killer fighter jet. But China has to go one up and have a robotic, AI-controlled shark. 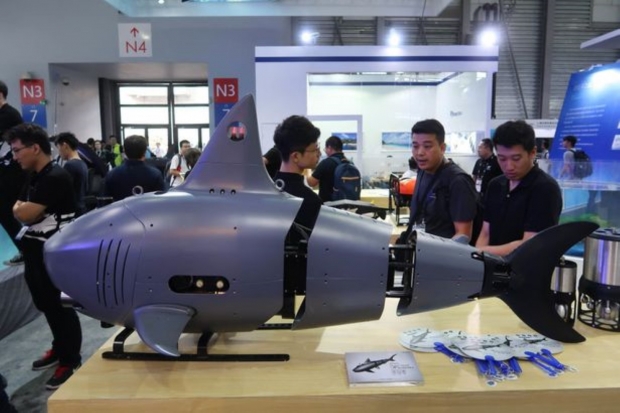 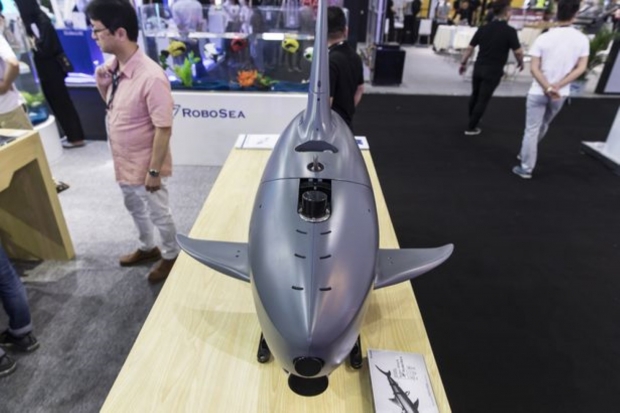 The researchers said in their paper, published in the Journal of Harbin Engineering University: "The needs of future underwater warfare bring new development opportunities for unmanned platforms".

In the paper, Professor Liang Guolong and colleagues from Harbin Engineering University, China's top submarine research institute explains that because submarines have computers that help identify and track targets, but sonar operators still require human eyes and ears -- with final decisions coming from the captain on-board. 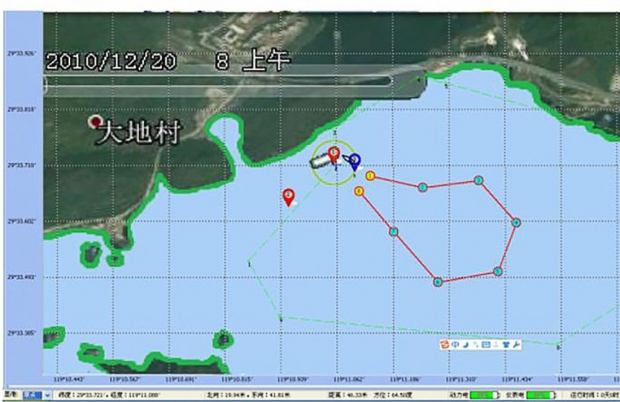 This use for external procedures -- pesky humans in the way, I guess -- means humans normally "need to fine-tune the sonar from time to time to improve the results of searching and tracking" writes Liang.

The robotic shark and "all the subsystems such as information acquisition, target detection, assessment, status and parameter control must have completely independent decision-making capabilities". He said that some of the technology that's used on a manned submarine isn't required here, as it's "useless to an unmanned platform".

If you thought it was just China playing around with robotic sharks, you'd be wrong -- the US military requested that Boeing build them at least 4 x extra-large Orca UUVs... and Russia has a new submarine that is capable of launching a nuclear-powered drone that could level multiple large cities. 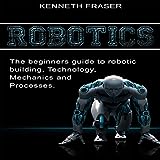