NVIDIA was ramping up to reveal its next-gen Ampere GPU architecture at its GPU Technology Conference (GTC) in a few days time, but in the end the company moved to an all-digital event over the COVID-19 coronavirus outbreak, then outright cancelled it.

But now, NVIDIA has taken to its official blog with a new post titled 'GTC News Can Wait' to explain it is delaying the announcement oif its exciting new products. The company explains: "We have exciting products and news to share with you. But this isn't the right time. We're going to hold off on sharing our GTC news for now".

NVIDIA continued: "That way, our employees, partners, the media and analysts who follow us, and our customers around the world can focus on staying safe and reducing the spread of the virus. We will still stream tons of great content from researchers and developers who have prepared great talks. This is a time to focus on our family, our friends, our community. Our employees are working from home. Many hourly workers will not need to work but they'll all be fully paid. Stay safe everyone. We will get through this together". 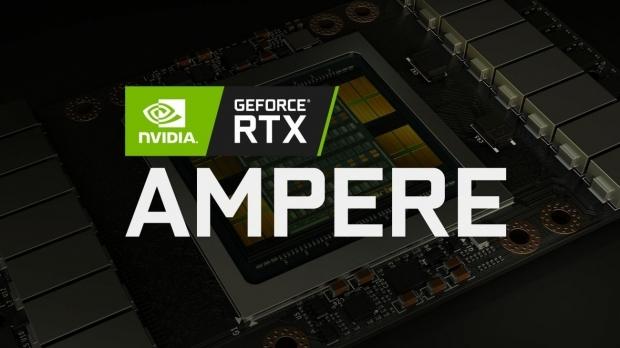 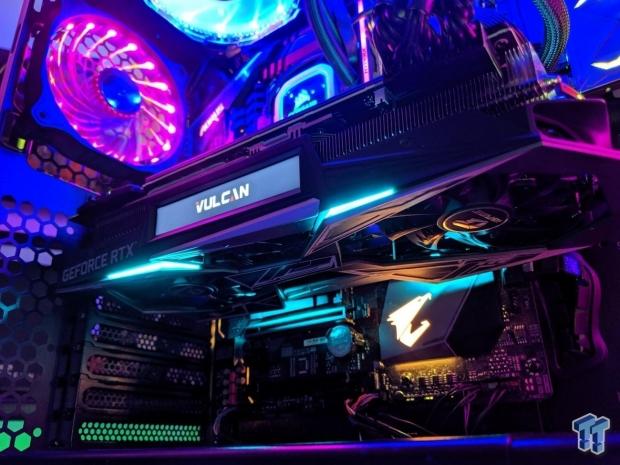 You can track COVID-19 coronavirus in real-time right here.

You can donate spare CPU and GPU power towards finding a coronavirus cure using Folding@Home, too.

The CDC (Centers for Disease Control and Prevention) has issued new COVID-19 coronavirus guidelines, where it wants to see in-person events of over 50 people limited, or outright canceled. 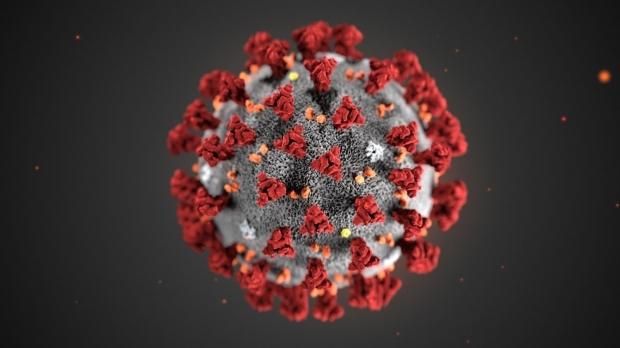 Starbucks have also implemented a new "to go" policy over the new social distancing push around the world. Xbox Live also went down for a few hours, which I'm sure was because Microsoft servers were overloaded with countless gamers playing games because more and more people are forced to stay and work from home.

EA has joined the coronavirus panic as well, ushering in new work-from-home policies lasting through to April 1 and postponing all in-person live events for games like Apex Legends and the FIFA franchise.

Not even Batman is safe from coronavirus, with Warner Bros. shutting production down on the Matt Reeves directed and Robert Pattinson as the Batman and Bruce Wayne movie The Batman. Speaking of movies, the largest theater chain in the US -- AMC Theaters, has announced new social distancing methods of limiting theater attendance.

The Game Developers Conference will now be offering streamed conferences through Twitch, over postponing the physical game industry related event over coronavirus fears.

Apple has recently postponed an event over coronavirus, where it was due to unveil new iPhones and a new iPad.

New York Governor Cuomo has established a 1-mile containment zone in New Rochelle over the spread of coronavirus / COVID-19 in New York, while Google has recently asked all staff based in Canada or the United States to work from home if they can. Apple has just canceled an event where it was due to unveil a successor to the iPhone SE, and a new iPad, too.

Delivery start ups including Postmates have now got a "non-contact delivery option" for those who are worried about contracting coronavirus, too.

We've seen some gigantic events being canceled or postponed over coronavirus / COVID-19 fears, with Mobile World Congress, the Game Developers Conference, Google I/O, Facebook's F8 developer conference -- and even chatter from Dick Pound, a member of the International Olympic Committee, with the IOC talking about outright canceling the Tokyo 2020 Olympics.

Google has also ended all of its in-person job interviews for now over coronavirus fears, instead shifting to a digital-only Hangouts meeting for future employees. Twitter is also "strongly encouraging" its employees to work from home if possible, while Amazon has halted its near 800,000 strong workforce from all non-essential travel over coronavirus / COVID-19 fears.

But don't worry, gamers... as AMD has confirmed that the next-gen Xbox Series X and PlayStation 5 launches are "on track" for later this year and that coronavirus hasn't forced a delay for these launches (yet).