It feels like it was only a few days ago that Mobile World Congress (MWC) was canceled over coronavirus, and now another trade show has fallen victim to the disease: the Game Developers Conference (GDC). 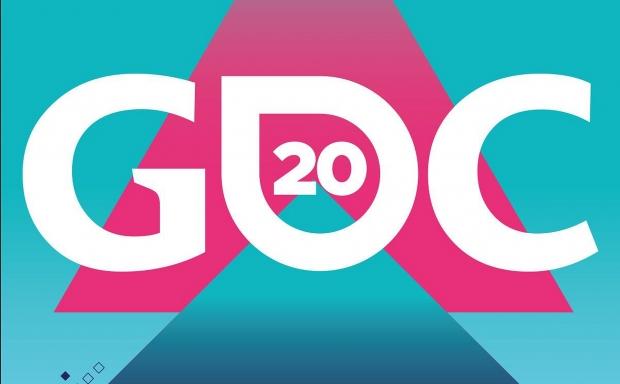 The official GDC 2020 organizers have officially postponed the event, explaining that: "After close consultation with our partners in the game development industry and community around the world, we've made the difficult decision to postpone the Game Developers Conference this March".

The organizers continued: "Having spent the past year preparing for the show with our advisory boards, speakers, exhibitors, and event partners, we're genuinely upset and disappointed not to be able to host you at this time. We want to thank all our customers and partners for their support, open discussions and encouragement. As everyone has been reminding us, great things happen when the community comes together and connects at GDC. For this reason, we fully intend to host a GDC event later in the summer. We will be working with our partners to finalize the details and will share more information about our plans in the coming weeks".

The news shouldn't come as a surprise as most major companies had already pulled out of the Game Developers Conference, a list that includes Amazon, Blizzard, CD Projekt RED, EA, Epic Games, Facebook, Kojima Productions, Microsoft, PlayStation, and more.

GDC 2020 was scheduled to kick off in San Francisco between March 16-20, but has now been postponed while the organizers wait and see how the coronavirus outbreak affects global markets, the health of citizens across the world, and more. We might expect a re-scheduled GDC later in the summer, but I'm sure we'll hear more from the GDC 2020 organizers between now and then.

The next event on the coronavirus chopping block will be NVIDIA's GPU Technology Conference which takes place in San Jose, a stones throw from the Game Developers Conference in San Francisco -- just days later, between March 22-26. We should expect it to continue as planned, with my flights/hotel fully booked and my excitement levels at 100 already.