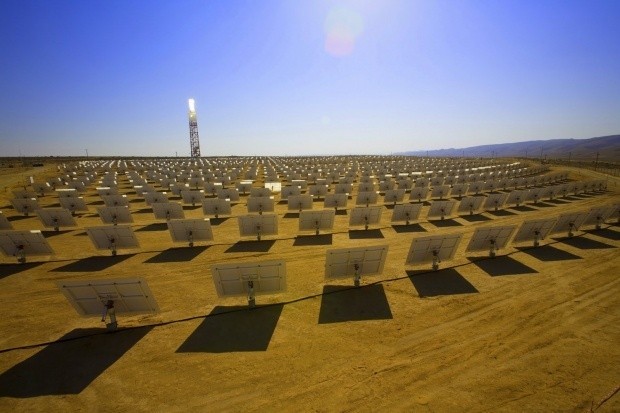 Which would be no small contribution to our nation's energy qualms, something Google is clearly dedicated to aiding as the tech firm has now invested more than $250 million in the future of clean, renewable energy. Google is investing in the proven technology of "Power Towers", which use fields of mirrors (heliostats) to focus solar rays onto a receiver placed on top of a large tower (seen above in the photo). According to the post, the first use of the technology was the fabled existence of Archimedes' heat ray that used a similar system to focus solar energy to burn the sails...

G-Form iPad Case: The Force Is 12 Lbs Strong With This One 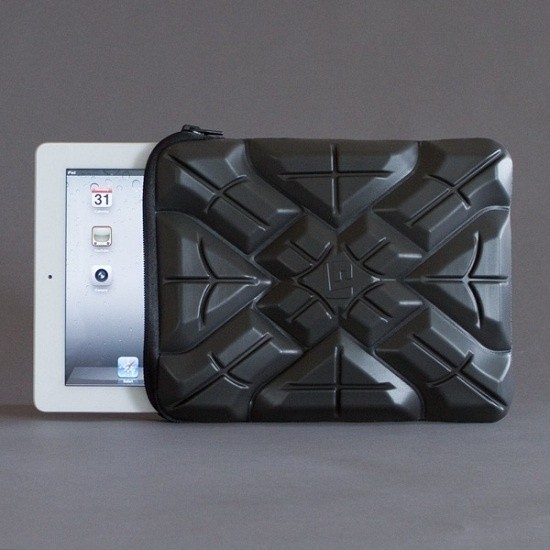 Whether it's an iPad 2 being blended or an iPhone 4 falling from 1,000 ft and surviving, we've seen some pretty weird things done to Apple post-pc devices. This week, G-Form comes up with a creative way to drop bowling balls on tablets. In a demonstrational video, G-Form's Tom Cafaro tests the durability of two different cases by dropping 12 pounds of bowling ball. The sound that follows the first attempt is eerily familiar to all touchscreen-device owners- that terrible crunching of scratch resistant glass. The second attempt with the G-Form case leaves the iPad delightedly undamaged. I remember my math teacher in high school repeatedly touting the resistance of TI-83 graphing calculators: "It can withstand a 10-foot drop onto concrete." This is definitely better. The case is made out of PORON XRD, a material originally intended for sports equipment. It tightens up when impacted, absorbing and reflecting all of the force. Otherwise, it's floppy and lightweight.

The case is compatible with iPads and other tablets, even the iPad 2 with the Smart-Cover attached. For $60 bucks you can pre-order one in black or yellow.

Continue reading: G-Form iPad Case: The Force Is 12 Lbs Strong With This One (full post)

European software company Autonomy has announced their upcoming augmented reality iPhone application, dubbed Aurasma. The application uses a form of Autonomy's already existing IDOL pattern recognition software to scan what appears to be print images of all types with the end goal of automatically inserting a related video of some sort. Aurasma seems to have been conceived as a competitor to Google's already available Google Googles visual search application that allows the user to search their environment by snapping pictures of it. Autonomy's founder, Michael Lynch, told the New York Times:

We have been convinced for a long time that the idea of typing keywords into a search box is a byproduct and not an end. If you're truly going to interact between the physical world and the virtual world you're not going to do that sitting in your bedroom at the keyboard. 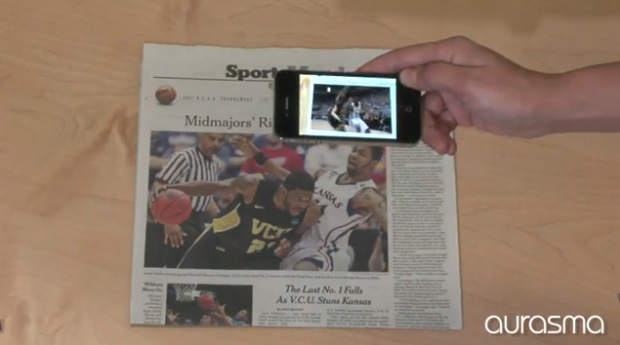 Aurasma will evidently be available sometime next month, debuting as part of an AR advertisement tie-in with an as-yet unnamed upcoming film. Lynch also reportedly mentioned the availability of a development platform which, like Aurasma, will be available for free download.

We're dubious as to the "AR" aspect of this application so far- if "all" that Aurasma is doing (and it's nothing to sneeze at) is loading up videos for pre-loaded images in a database, what reality is it augmented? How different is this from a QR code....

AMD's new socket, FM1 has been spotted, the FM1 socket will be the platform for the upcoming "Llano" A-series accelerated processing units (APUs) in both desktop and notebook solutions. AMD will have a proper competitor for Intel's LGA1155/LGA1156-based solutions which rely on the processor's embedded graphics. 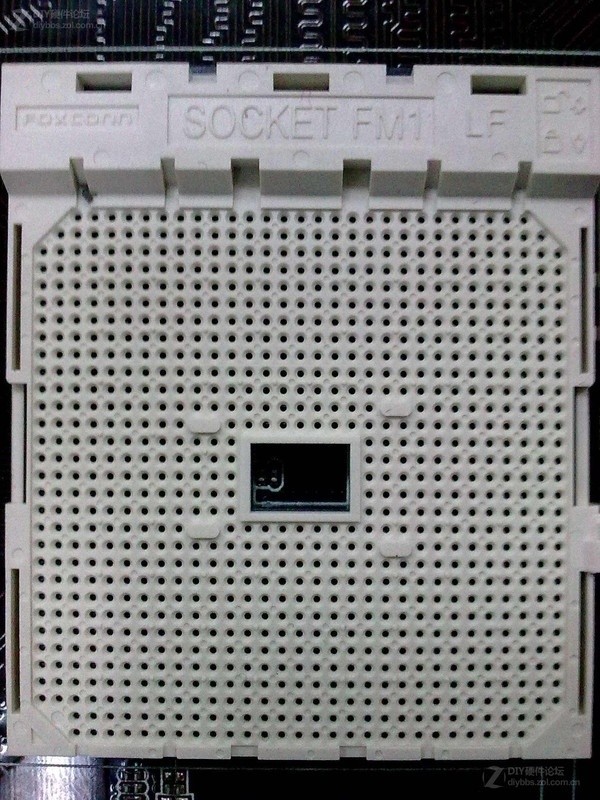 AMD have the upper hand as the APU will integrated a quad-core x64-64 processor with a DirectX 11-capable AMD Radeon HD6000 graphics core which should sport 400+ stream processors, a dual-channel DDR3 controller and a PCI-Express 2.0 hub. FM1 is a pin-grid array but the exact pin count is unknown. Llano APUs are expected in May/June of this year.

Intel's IDF Beijing 2011 kicks off tomorrow but we're here on the ground getting a head start at some media only session.

When things get going tomorrow you better be ready for tablets, tablets and more tablets! We should be seeing the official debut of Oak Trail with CPUs officially going on sale a few weeks ago. There are some rumors that we might get to see the next generation netbook processor as there is a session entitled 'Designing a new generation of Netbook with the Intel Atom Based Platform' so we're hopeful they are showing and not just talking!

So get ready for some awesome coverage of Intel's latest and greatest technologies. 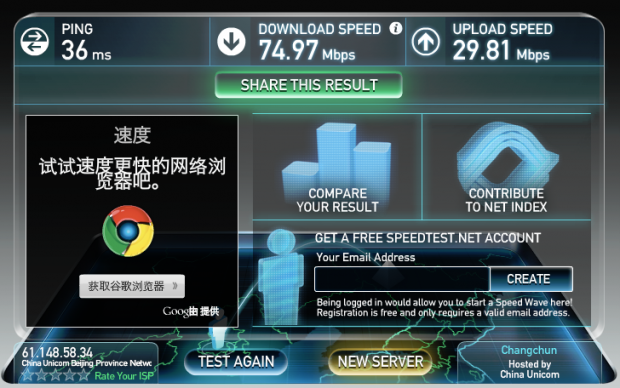 Oh and props to Intel from providing this amazing internet connection in the press room! w00t w00t!

Optus has today launched the commercial pilot of femtocell technology which is designed to boost its 3G network coverage and speed with the customer's own fixed-line broadband service at home. Dubbed "Optus 3G Home Zone", the product uses technology built by Alcatel-Lucent, plugs into a fixed internet connection and allows 3G devices like mobiles, tablets and mobile broadband devices to utilise the network to make calls or access the internet within a 30-metre radius. 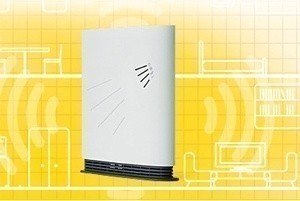 We believe femtocells are an important way of enhancing the customer experience of the Optus Open Network by acting as a wireless gateway into the home or office. The Optus 3G Home Zone will not only personalise the quality of mobile coverage in the home but has the potential to deliver relevant service benefits such as applications for social networking, entertainment and business.

Apple have reportedly taken 60-percent of the total available touch panel capacity, with this control over touch panels, RIM's upcoming PlayBook will be delayed by a month giving Apple's iPad 2 a decent head start in sales.

Whether Apple see any decent delays, is not known - they're primary manufacturing source, Hon Hai, does not expect any shortages. Given the Japanese event, most analysts are expecting supply issues for the iPad 2 and iPhone 5. With the secure stock of touch panels, this might not be the case. Rumor has it the iPhone 5 will have a fall launch which gives Apple a decent amount of time to polish the handset as it will face fierce competition from Android-based devices.

DigiTimes is reporting that AMD are recruiting talent for the development of Android driver software, AMD is also looking to eventually offer its notebook and tablet PC partners chipset solutions supporting the Android platform. Later this year in June, the Computex Taipei trade fair will run with companies like Lenovo, Fujitsu and Samsung Electronics showcasing a number of tablet-based PCs built on Intel's Oak Trail platform. 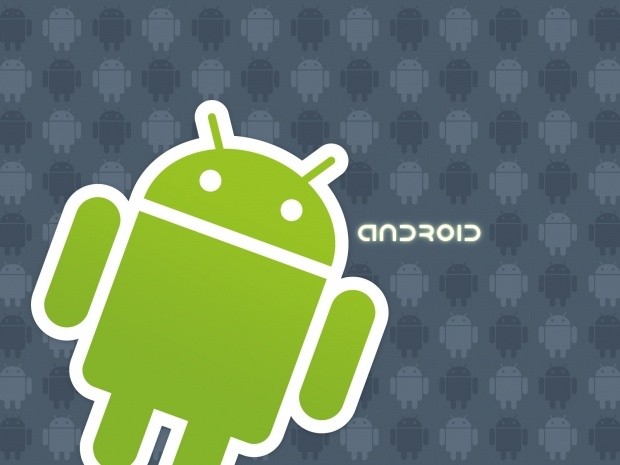 Meanwhile Micro-Star Internation (MSI) will begin marketing its latest tablet PCs built on AMD's Brazos APU. Acer was the start of companies using the Brazos platform and with the launch of Brazos-based tablets from MSI, this is a sign that AMD's APUs are finally beginning to lift off.

Catch Up On Resident Evil...Everything 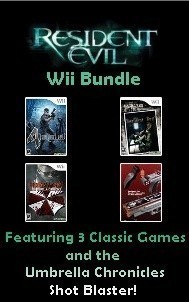 Remember how it's Resident Evil's 15th birthday? Well the Capcom Store is making it economically efficient for Wii players to catch up, with added incentive even.

Not a bad deal if you wanted to refresh before the upcoming spree of Resident Evil games hitting the shelves in the next 6 months.