RumorTT: Android 2.4 to ship this summer

Android's next update, Ice Cream (or Android 2.4) is due for release in June or July. An early build of Ice Cream has shown a noticeable speed increase over Android 2.3, with no delay when switching between windows and apps. 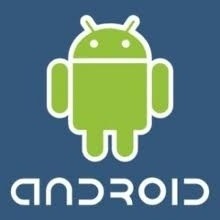 Android 2.4 also includes new animations when moving shortcuts and widgets around on the home screen, a software-based noise reduction option for voice calls and there's also reference to video chat in the menus.

I have no interest in golfing for real. I suck at put-put golf so getting me on a real golf course would be nothing but a master's class in fail and cursing. If you are a fan of golf and like to perfect your game using gadgets and gizmos a new system for your iPhone is coming soon and it is called PocketPro. 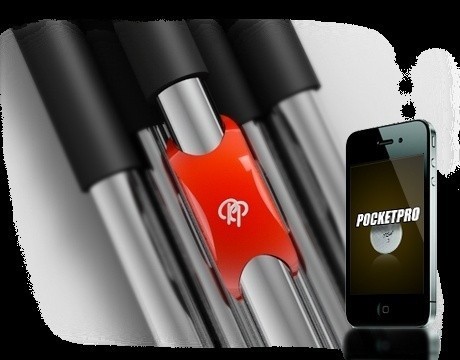 PocketPro promises a full analysis of your golf swing right from the iPhone. The system includes an iPhone app that uses 3D graphics to give you a full 3D representation of every swing that the sensor records. That sensor is a small device that clips right below the grip on your club. Inside the sensor are several recording devices that capture details about your swing.

The sensor has a 3-axis digital gyroscope and accelerometers. It is able to capture data on multiple swings and store it to 16Mbit of internal onboard flash. That stored data can be sent to the iPhone via Bluetooth. Pricing and availability are unannounced for now, but you can register for updates at the source link below.

Gaming notebooks are a lot of things and powerful is one of them. Power hungry is another thing they are famous for meaning that they often have really short battery life. The rigs also tend to be expensive. That said, a lot of gamers will still opt for a gaming notebook when it means lots of performance in a form factor that is easier to take with them to a LAN party than a desktop. 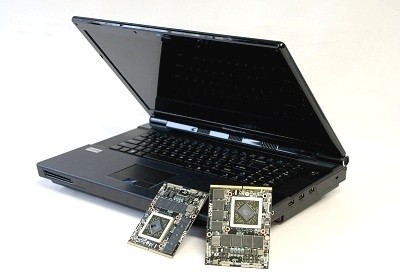 Eurocom as a really cool gaming notebook called the Panther 2.0. The rig has a big 17.3-inch screen with full 1080p resolution and can be fitted with a number of GPU and CPU options. Eurocom took one of the machines fitted with an AMD GPU and Intel CPU and used the rig to blow up some 3DMark2006 records.

The test machine has an Intel Core i7-980x extreme processor, 12GB of RAM, and a 500GB Seagate solid hybrid storage drive. The graphics on the machine was via a pair of AMD Radeon HD6970M GPUs. With the hardware onboard the Panther 2.0 scored 22669 points in 3DMark06, becoming the first notebook to hit such a high score.

The gadget geek in me really wants to get my hands on one of these cool Pioneer DJ controllers. I spent my fair time scratching up my dad's records as a kid trying to scratch like RUN-DMC and never succeeded. The new line of DJ controllers is digital today with jog wheels that let you scratch with digital files.

The latest controller for DJs for Pioneer is the DDJ-S2 for Serato ITCH. Serato ITCH software is included with the machine to allow you to play music using the controller from a laptop without having to use the keyboard. The S1 has a balanced XLR input/output for connection directly to professional PA gear and a microphone for talking over tracks. Other features of the controller include various other inputs and outputs.

The thing has a huge number of controls and buttons. It features an optimized audio circuit in the master output area to allow high sound quality. The controller also has needle search function to let the DJ skip through a song to a preferred playback point. The S1 will land in the UK soon for 1099.

I have said before that in my home I can't get a decent WiFi signal to the living room. I can use powerline networking though but the catch is that I also need a hub or switch in the entertainment center because I have several things that need connectivity. Trendnet has a new adapter that will let me connect several items without needing a hub back there.

The Trendnet TPL-305E is a 200 Mbps powerline network adapter than has three ports built in. That means that the one adapter can hook up your cable box, Blu-ray player, and your game console without needing other hardware. The adapter can be put on a network with up to 16 more adapters just like it.

The adapters have a one-touch connect button and support network security with AES encryption. The adapters will hit stores in February for $79.99 each. "TRENDnet's energy efficient TPL-305E adds to our growing portfolio of Powerline products," stated Sonny Su, Director of Technology for TRENDnet. "With the proliferation of networked devices in the home, users will benefit from the three networked ports on this powerful Powerline solution."

Verizon iPhone 4 a rumor no more

That's right everyone, it's time to officially shut down the rumor mill. Verizon and Apple have teamed up this morning to officially announce what pretty much everyone thought has been in the works for a long time: The iPhone 4 is coming to Verizon. 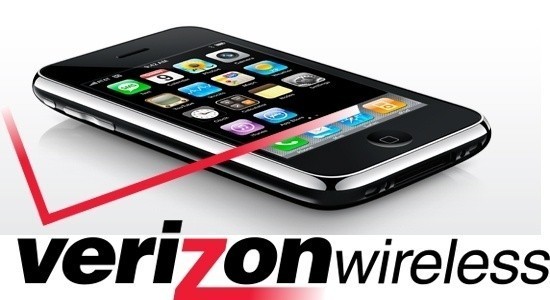 Lowell McAdam, the COO of Verizon, teamed up with Apple COO Tim Cook this morning at a press conference in New York City to make the announcement. Stating that over a year's worth of testing has gone into making a CDMA iPhone happen in the U.S., Verizon is stating that their network is finally ready for the iPhone 4. Pre-orders are slated to begin on February 3rd with a full launch date, both online and in-store on February 10th. Prices will be $199 for the 16GB, $299 for the 32GB version and both will have mobile hotspot ability for tethering up to five devices.

Dell Streak 7 tablet gets torn down on video

The Dell Streak 7 was one of the hoards of tablets that landed at CES 2011 last week. The tablet was a bit strange in that unlike all the other cool tablets that were unveiled running Android 3.0 honeycomb, the Streak 7 used the older OS version with Android 2.2 Froyo. No one is particularly sure why Dell did that considering the tablet has the dual-core Tegra muscle inside to run the new tablet focused version of Android. 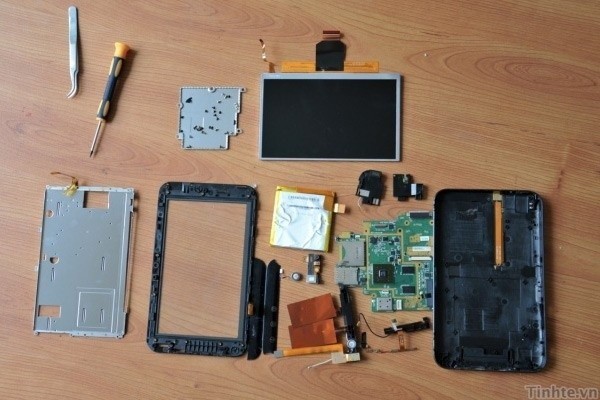 Tragedy has hit Queensland, Australia - mass flash floodings have hit the state with the death toll currently at 13 with an unknown amount of people missing. 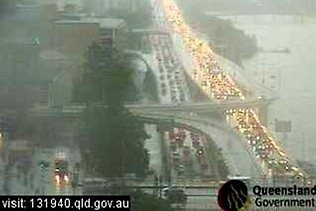 There are various appeals and live Facebook feeds to visit and a scrolling message board at news.com.au - if you're in that area or know of people in that area, obviously you'll want to know that they're safe, there are various info lines and hot lines that you can call or visit.

Battlefield 3 to be unveiled at GDC 2011

EA are set to show off Battlefield 3 at the Game Developers Conference in San Francisco in March. EA will also have new game announcements as well as playable hands-on-time with upcoming titles. 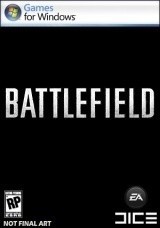 Continue reading: Battlefield 3 to be unveiled at GDC 2011 (full post)

Elder Scrolls Skyrim has a lot of ES fans licking their lips waiting for some screenshots or details, well, I have your fix right here. Check out a screenshot below of Skyrim! 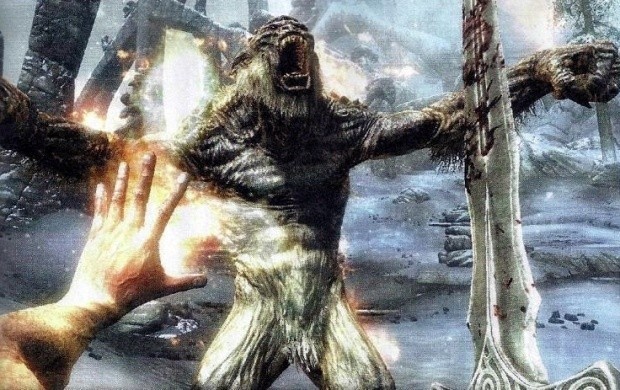