Computex 2012 - Walking around the Computex Nangang halls today we ran into Nick Shih from ASRock which is a good thing considering he and ASRock just announced their newest product, the Z77 OC Formula.

We gave you a quick preview of the Z77 OC Formula a couple of days ago, but it's best to let Nick give us a personal introduction as well as some details on some of the 2D world records they've already broken. 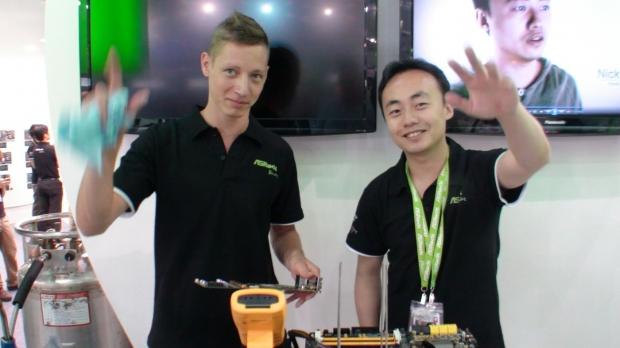 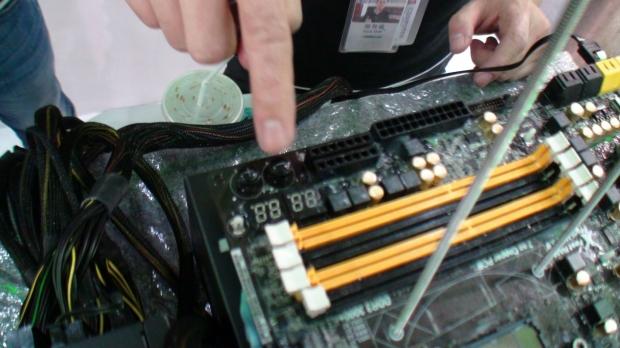 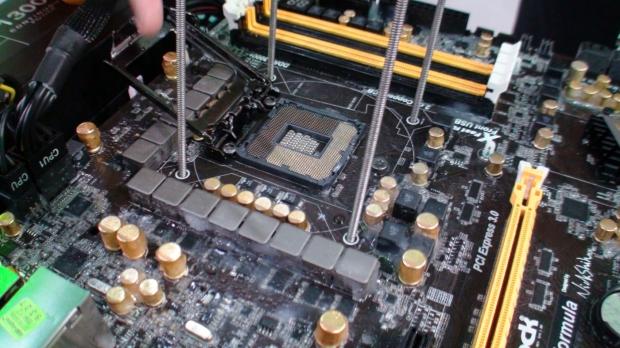