E3 2018 - During the Super Smash Bros. Ultimate reveal by Nintendo we are introduced to the new character Inkling, originating from the Splatoon series we get a great display of the characters abilities and moveset.

Starting off with the Inklings neutral B we have what is called "splatter shot", this ability covers your opponent in ink which results in more overall damage dealt. Moving on we have the roller, it is not actually said what button action this move is but if I was to give a guess I would say it would be the down B. This ability causes opponents to be stuck in the ground while also being covered in ink, if the opponent isn't hit by the roller but is still in the ink he/she is slowed and ink is applied.

Recovery wise, aspiring Inkling players should look towards the standard up B which launches the character up in the form of squid, this move is slightly directional based as well. Inklings also can throw bombs, the longer the button press for the bomb is held the longer the distance is covered. Inklings transform into their squid form when they dodge which appears to cause them to move quite fast. For further information regarding Super Smash Bros. Ultimate, visit the website here. 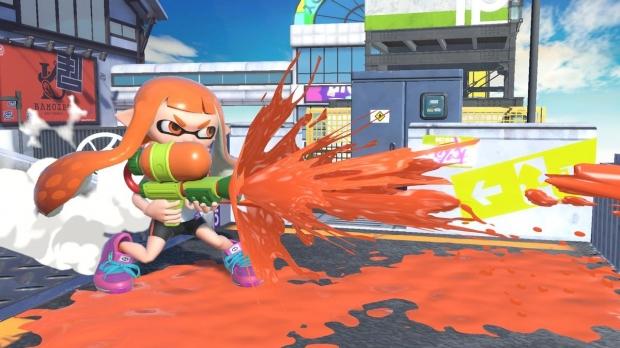