Just 4 days ago we reported that Hitman 2 was coming now, Warner Bros and IO Interactive have released a gameplay trailer for Hitman 2 Miami. The trailer showcases what players will have available to wear as a costume and what the setting for the title is going to be like.

The trailer reveals that players will have the choice of taking down targets a multitude of ways, some ways including using a fish, tactical stealth takedowns, tools, scissors, pans and various other unique weaponary.

The trailer also showcases many settings which players will be immersed in, all of which will have an equal amount of lively human feel to it while still keeping that same sandbox genre. Hitman 2 is planned for release on PC, Xbox One and PS4 on November 13th, for further information regarding the title please visit the official Hitman website here. 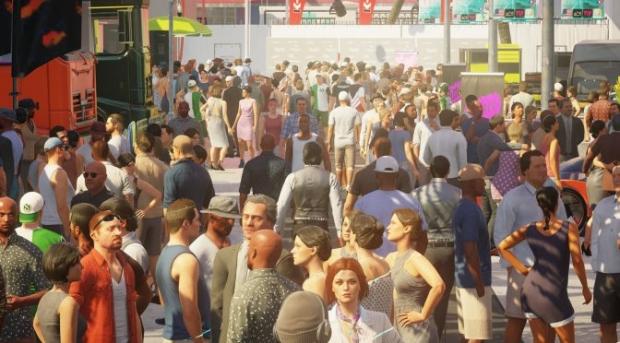