TweakTown exclusively reported a couple of days ago now that Sony is co-developing AMD's next-gen Navi GPU architecture for its upcoming PlayStation 5 console... but what about Microsoft's next-gen Xbox? 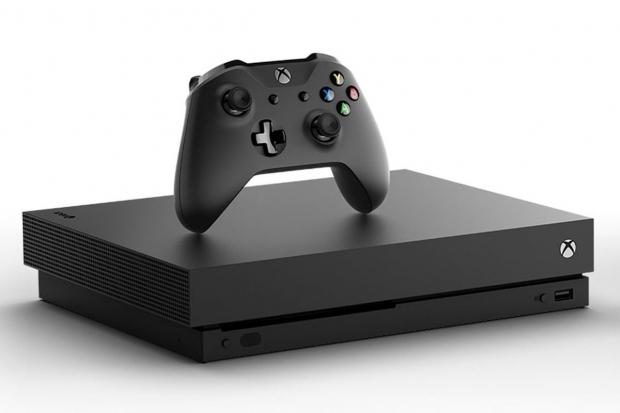 Today is a new day, with fresh rumors about the new Xbox that Microsoft teased was in development at E3 2018 earlier in the week, and now we have a codename: Scarlett. Microsoft is working on a "family of devices" under the Scarlett codename, which should be similar to the three Xbox consoles Microsoft has this generation: Xbox One, Xbox One S, and Xbox One X.

Microsoft is interesting in a game streaming service, which could change the Xbox family of consoles forever. Imagine a world where game streaming is an integral part of the Xbox experience, while the top-tier flagship Xbox handles 4K 60FPS and beyond.

The question I have is: will the next-gen Xbox be powered by the Navi GPU since AMD is working closely with Sony on developing it? This is a huge question, something I'm trying to prod my sources over now. With a 2020 release the new Xbox should launch in the same year as the PS5, but will it be powered by Navi? Will Sony's co-development of the GPU architecture give them a one-up over the new Xbox if Microsoft uses Navi? Interesting times...