Intel PR needs some work post-Computex after its ZOMG 28C/56T at 5GHz fiasco, but we can expect a more realistic 22C/44T processor later this year that will launch next to the Coffee Lake-S 8-core CPUs on the Z390 chipset. 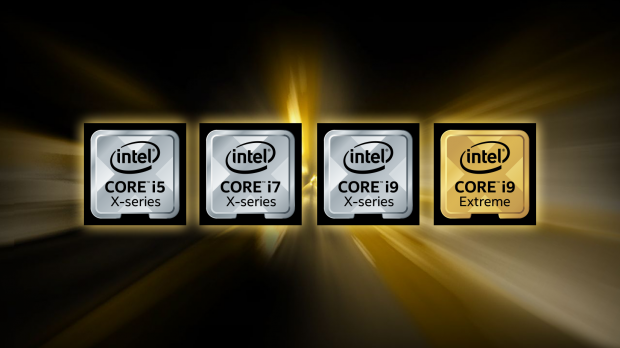 The new 22C/44T processor will fall into Intel's Skylake-X family, where we can expect CPU clocks of somewhere between 2.6GHz base and 4GHz boost, with 24.75MB of L3 cache and 44 PCIe 3.0 lanes. It'll arrive on the same LGA 2066 socket and X399 chipset, which means you won't need to upgrade your motherboard to the beasty LGA 3647 that the 28C/56T processor will need on the Cascade Lake-X platform.

We should see a huge boost in TDP where the 22C/44T chip will require between 165-200W in stock form, and I'm sure much more power when it's pushed to its limits through overclocking. As for its release, we should expect sometime in Q3 2018 with a launch price of somewhere in the $2000 range.