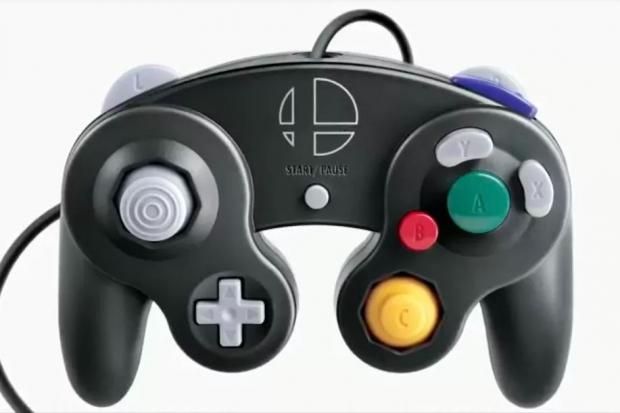 Back in October last year, Nintendo quietly added support for the GameCube controllers on the Switch through an update. This alluded to many people thinking that the next Super Smash Bros. game would be supporting the classic controllers, they were right. Now, Nintendo has teased a new Smash Bros. branded controller, currently there is no release date or price point set but I'm sure we will hear more about it rolling closer into December.

Players that want to keep using the GameCube controller for the next Smash will have to acquire a USB adapter, if you played Super Smash Bros. 4 on the Wii U with a GameCube controller then you already own the adapter. The GameCube controller will not work when playing in portable mode with the Switch since there is no USB ports located on the device, GameCube support will only work in tabletop mode. Nintendo will be re-releasing the classic controller as well as the adapter, as more news is released about these products we will be sure to cover them.