In what I think most people would consider expected at this point in order to win against GPU juggernaut NVIDIA and AMD which is kicking ass once again, but Intel is promising millions of Arc GPUs for years to come.

PC Gamer mentioned the "nightmare GPU crisis" that has destroyed the GPU market, and while both companies can do everything they can, they're limited by multiple other factors that are out of their control. TSMC manufacturers everything for AMD and has been filled with orders for years, while facing supply shortages, and then NVIDIA is tapping Samsung which is facing the same (and more) issues.

But once Intel stomps onto the GPU market, it's going to be an issue of supply -- but now Intel GPU boss Raja Koduri has himself said: "I am with you, PC Gamer. This is a huge issue for PC gamers and the industry at large. Intel Graphics is working hard to find a path towards the mission - getting millions of Arc GPUs into the hands of PC gamers every year". 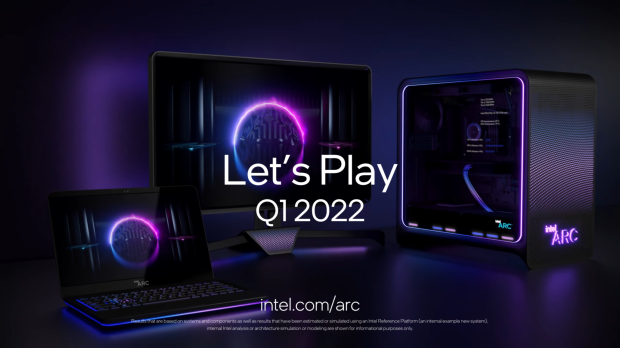 I don't know, it just sounds like PR speak like usual -- and while it's not Raja's fault -- I feel like Intel has one, single chance to make this right. There is no second chance, there's no screwing it up the first time and then saying "oh we've learned NOW and won't do it again".

Can Intel guarantee millions of GPUs per year when AMD cannot do the same thing? I don't know... I feel like we will be having multiple generations of Intel Arc GPUs where supply will improve over the years. But, no one saw the issues that would hit us with the pandemic, and now a totally new player is promising millions of Arc GPUs per year.

I truly hope it happens, as we need another player on the market and while the Arc Alchemist won't be damaging NVIDIA too much it will be hitting AMD. Intel's next-gen Arc Battlemage will be doing a better battle against Team Red and Team Green. 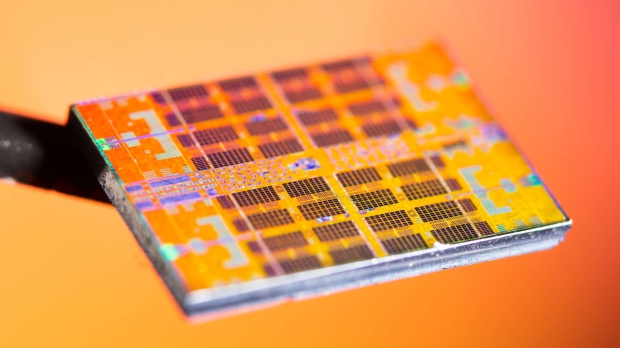