Intel's new Arc Alchemist reference graphics card has been teased in much greater detail, with some delicious new renders to tease us at least 6 months ahead of the big launch from Team Blue. 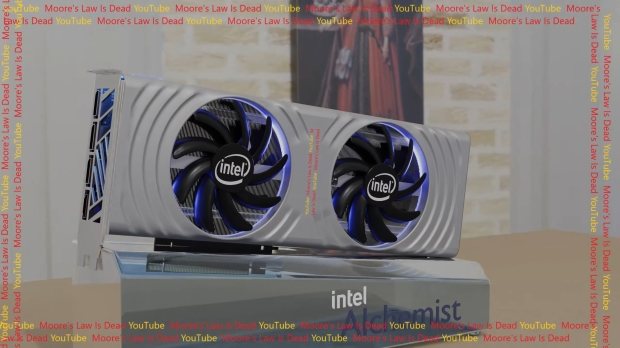 Intel has previously said that its Arc Alchemist will launch in Q1 2022, but the company wasn't clear on whether that was the desktop or mobile SKUs. I would dare say the mobile products will launch first, and then desktop Intel Arc Alchemist in Q2 2022 -- if all things go well, and there's no issues -- of which I'm sure there will be. 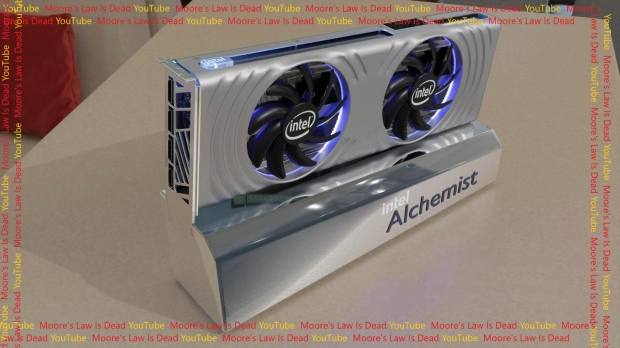 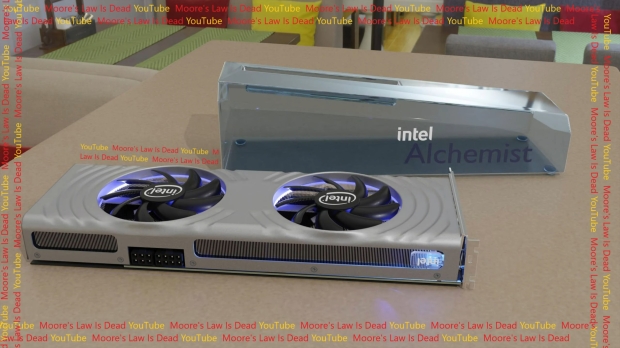 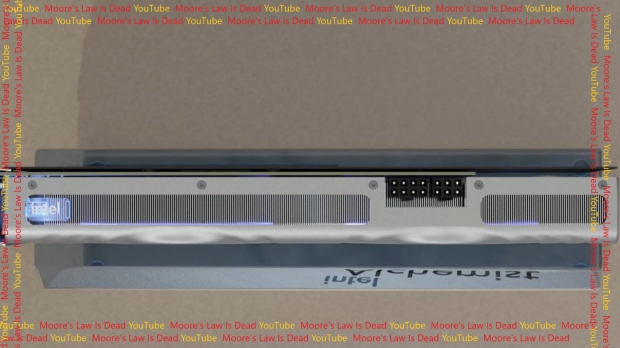 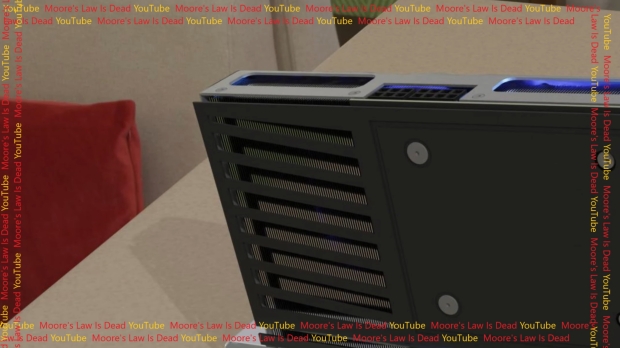 Here's some more angles of the Intel Arc Alchemist renders. 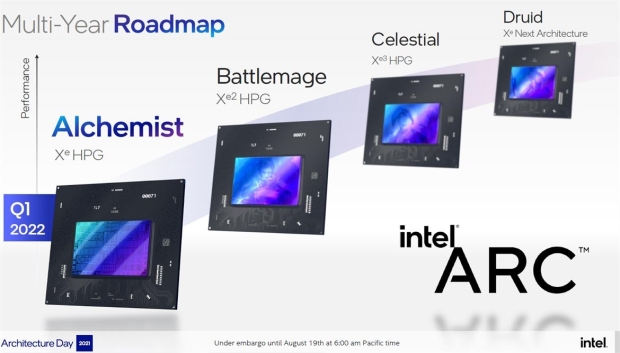 We also recently learned Intel's nomenclature for their upcoming graphics cards, where we should expect to see the Arc bXXX, Arc cXXX, and Arc dXXX naming schemes. The A is for Alchemist, the B is for Battlemage, the C is for Celestial, an the D is for Druid -- the names of Intel's upcoming Arc series graphics cards.