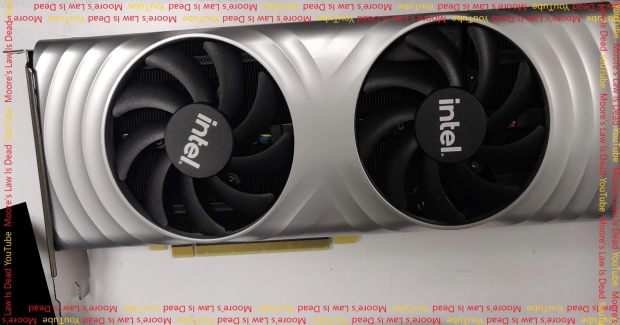 These new pictures of the Intel Arc Alchemist graphics card could be in pre-production state, or it might be the final design of the reference card we'll see in 2022, or we might not see it at all and this is all smoke and mirrors and free marketing for Intel and its Arc GPUs.

However, since we now have both rumored pictures, renders and now real photos of the Intel Arc Alchemist, comparisons can be made. The new photos of the card here today have a black PCB and silver shrout, compared to the previous teases with a green PCB and black shroud. No power changes have been made, with a single 8-pin and 6-pin PCIe power connector setup. 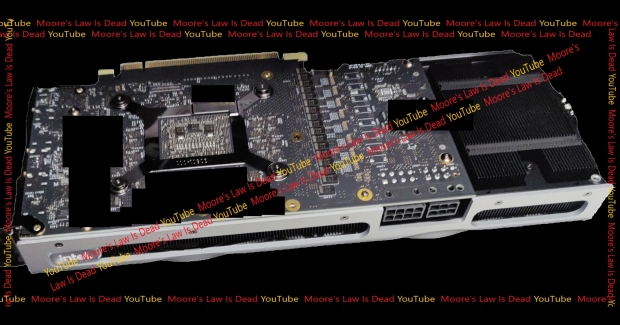 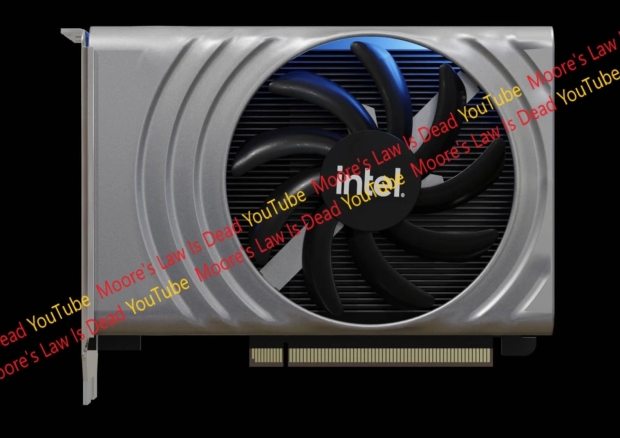 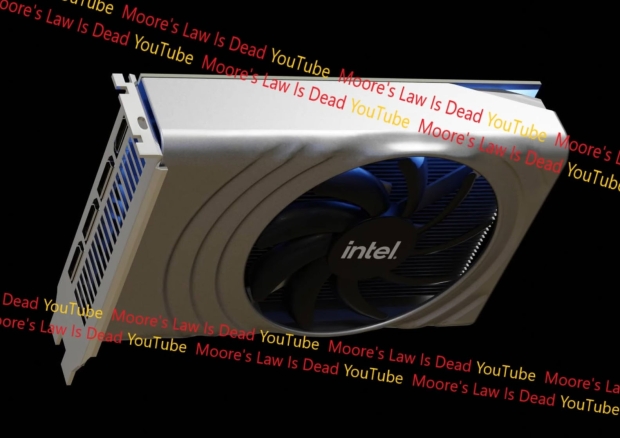 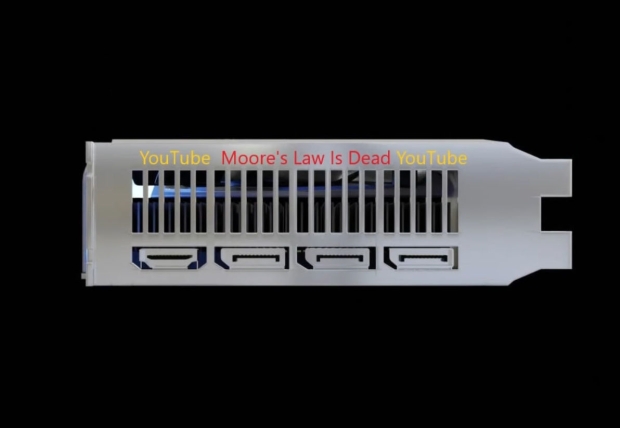 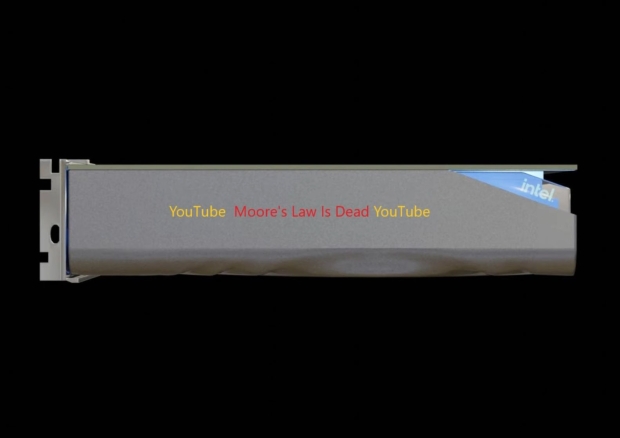 Tom also teased some renders of Intel's lowest-end Arc GPU: the DG2-128EU GPU, which look like the Radeon R9 Nano. This GPU isn't an actual graphics card, but Tom does state that he has seen the actual graphics card itself. The render is made from that, and it looks good in Mini Arc form -- also, in writing that, I hope Intel would call it the Intel Mini Arc.