We heard about NVCache back in May 2020 with some Ampere leaks, with NVIDIA's purported NVCache acting like HBCC -- HBCC being AMD's own High Bandwidth Cache Controller that debuted with Vega. 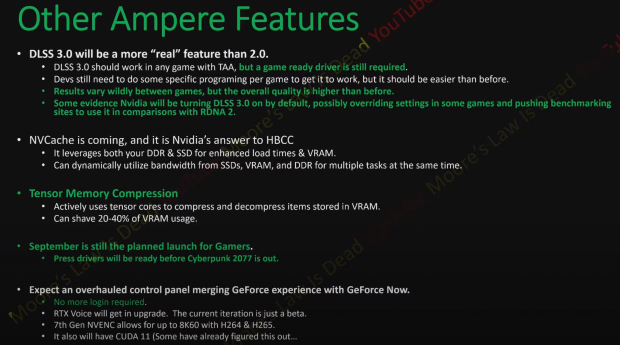 Sony is using some truly next-gen storage technology inside of its PlayStation 5 console, with a deep dive on that here. Microsoft will be doing the same with their Xbox Series X console, but what about the PC? AMD will surely have something nifty up their sleeve with RDNA 2 -- while NVIDIA has NVCache.

Well, back in the May leaks about Ampere and NVCache we heard that it "leverages both your DDR & SSD for enhanced load times & VRAM". The new leaks from Moore's Law is Dead tease that NVIDIA's upcoming NVCache on Ampere cards in the GeForce RTX 3000 series family will "dynamically utilize bandwidth from SSDs, VRAM, and DDR for multiple tasks at the same time".

NVIDIA could have some Holy Trinity level combinations of features and technologies between DLSS 3.0, NVCache, and Tensor Memory Compression. All of these when joined forces with a more powerful, more unhinged Ampere GPU, could lead to one of the most exciting GeForce releases ever.

Also, right when AMD is about to strike when the iron is hot with RDNA 2 and its "NVIDIA Killer", more on that here. 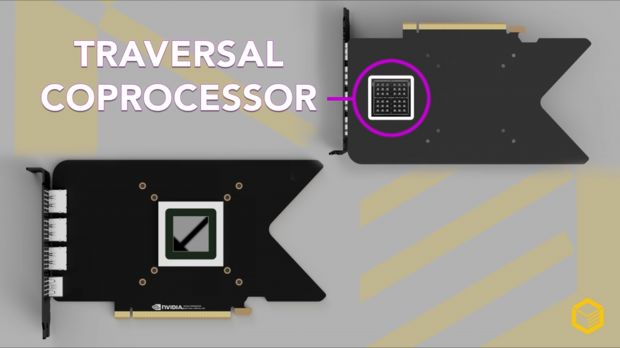 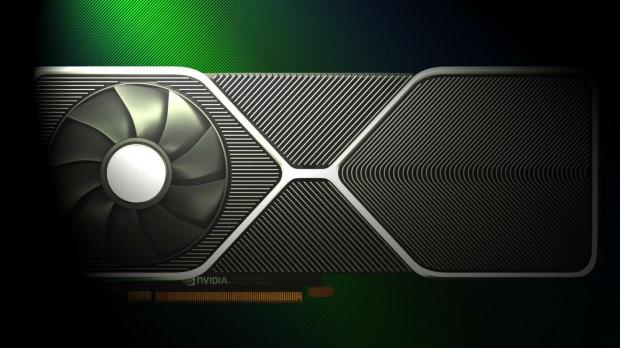