AMD is having one of the best years in its history, with the successful launches of its new Zen 2-powered CPUs in the Ryzen 3000 series desktop CPUs, Ryzen 4000 series mobile CPUs, new Ryzen Threadripper PRO chips, new EPYC processors, and so much more.

But the GPU dominance hasn't started just yet, and while AMD might have shaken the GPU tree with the RDNA-powered Radeon RX 5000 series and its flagship Radeon RX 5700 XT -- we ain't seen nothing yet. The new rumors from Moore's Law is Dead suggests we should expect AMD to outright dominate 2020 in more ways than one.

Where things get really interesting, is that Tom from Moore's Law is Dead said his sources told him that "AMD has its sights set on November, preferably around Thanksgiving, for their Big Navi "NVIDIA killer" launch. This is based on rumblings he's heard within AMD from his superiors. AMD wants to launch their NVIDIA killer alongside the [Xbox] Series X and/or PS5 as a 'show of strength' with RDNA 2X, as well as grab the performance crown from NVIDIA". 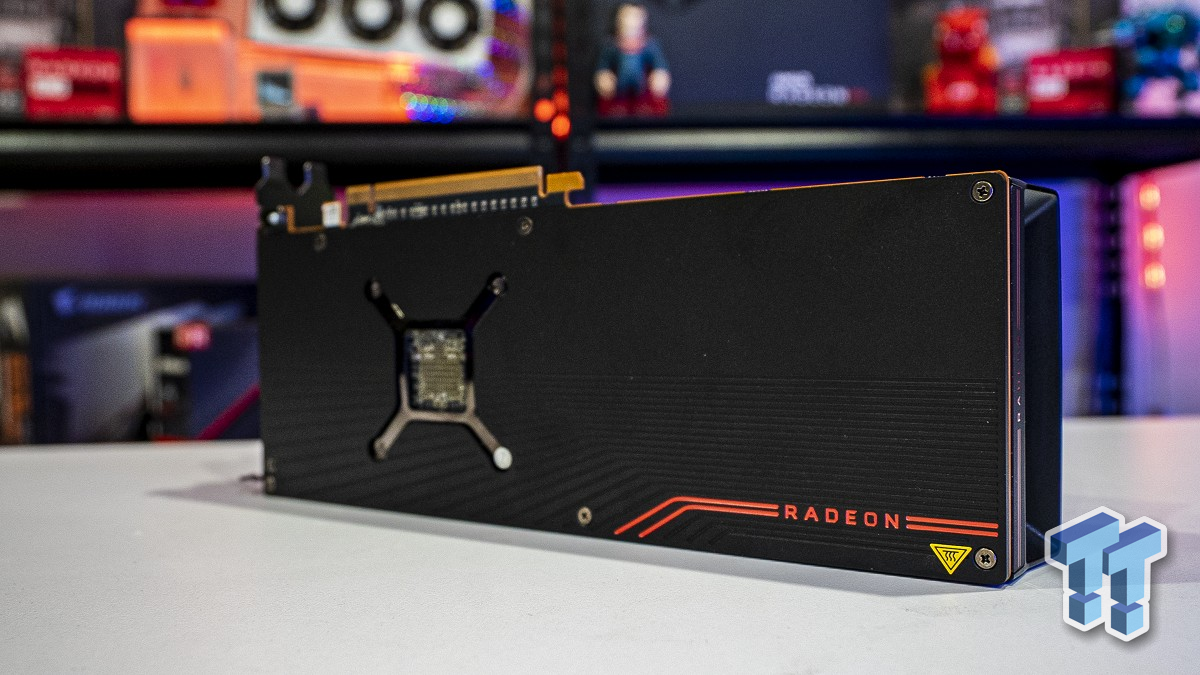