We have been hearing an awful lot about NVIDIA's next-gen GeForce RTX 3000 series graphics cards, but now we have a juicy new leak: the ASUS GeForce RTX 3080 Ti ROG STRIX. Check it out: 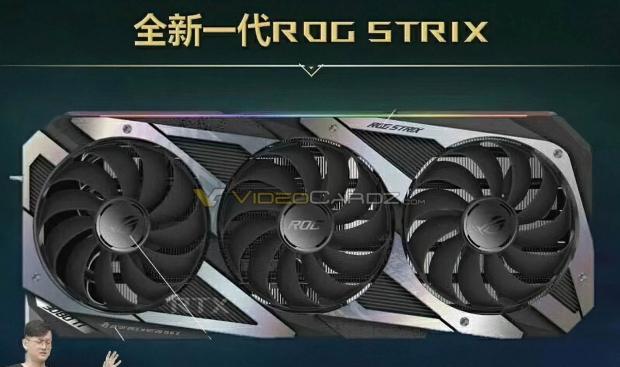 Our friends at VideoCardz has the scoop, reporting that they think the picture is from an "internal meeting discussing new designs for the upcoming Ampere-based graphics cards from NVIDIA" by ASUS. You can see from the image that it has a definite sleek new style, and is a big departure from the current-gen Turing-based GeForce RTX 2080 Ti ROG STRIX.

Quick take: The ASUS GeForce RTX 3080 Ti ROG STRIX is looking absolutely FIERCE here in this one leaked photo, and it makes me want to see more... much more. 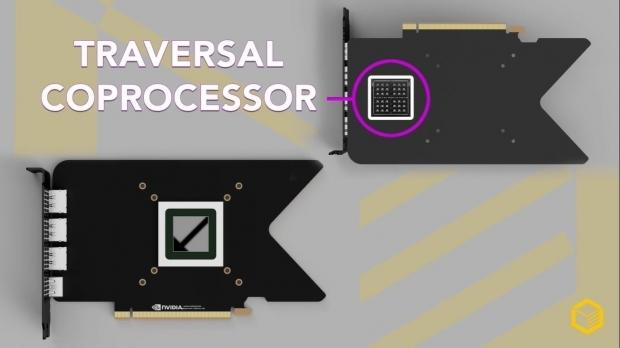 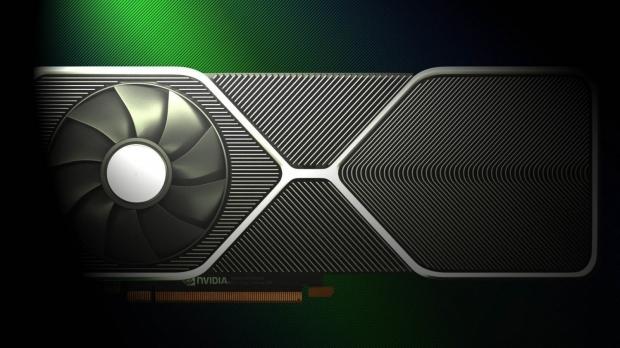