We've been hearing rumors thick and fast about NVIDIA's next-gen GeForce RTX 30 series cards, which seems to be led by the flagship GeForce RTX 3090. I'm hoping this isn't the RTX 3090 Ti, and rather NVIDIA bring back the ULTRA nomenclature -- it would be great to see the GeForce RTX 3090 ULTRA.

Anyway, we have some new information to share from Igor -- with a breakdown of the TGP of the purported GeForce RTX 3090. Igor has worked out that the GeForce RTX 3090 (which I'll be calling it for now) should have a rather large 350W TDP (Total Graphics Power) that breaks down into 230W for the GA102 and 60W for the 24GB GDDR6X memory.

The breakdown is much more detailed:

Now you're probably thinking: what the actual hell, NVIDIA is shifting down to 7nm which should result in less power... but is now using more power? As I, and many others have stated, NVIDIA can't play this Ampere roll out slowly in the middle of AMD beginning its uptick at competing with RDNA 2 in the high-end graphics card market. 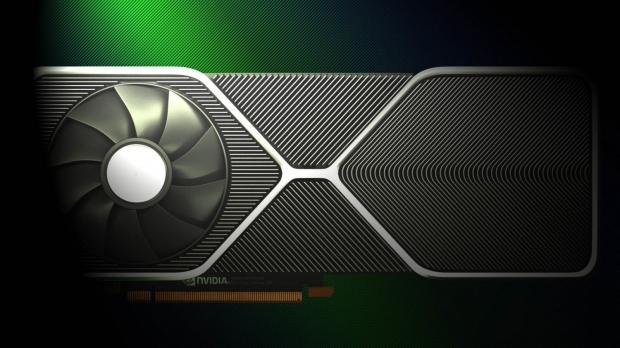 NVIDIA will blow most of its power savings here with Ampere on 7nm on releasing an absolute beast of a graphics card, something I've been saying for a very long time now. We will see, in just a few months time.

Hell, this rumor suggests the GeForce RTX 3090 is up to 60-90% faster than the GeForce RTX 2080 Ti, although I suspect this will be in ray tracing and not normal gaming. We could be surprised, though.

You can read more about Igor's awesome breakdown right here at his website: Igor's Lab.