Some new PS5 designs are making the rounds, showing a strange X-shaped chassis that looks ill-equipped to handle next-gen thermals. 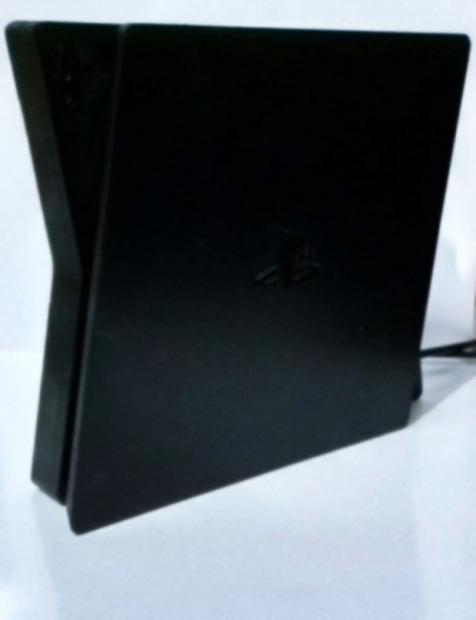 First we had the V-shaped PlayStation 5 devkit, and now we have an X-like design that's more like a fusion between a launch PS4 and stylish mock-ups of an Xbox system.

The images come from Twitter user Drunk Cat, who posted up real photos of PS5 devkits back in November. Apparently this design isn't the final PS5 shape, but an authentic concept mock-up made internally at Sony Interactive Entertainment. 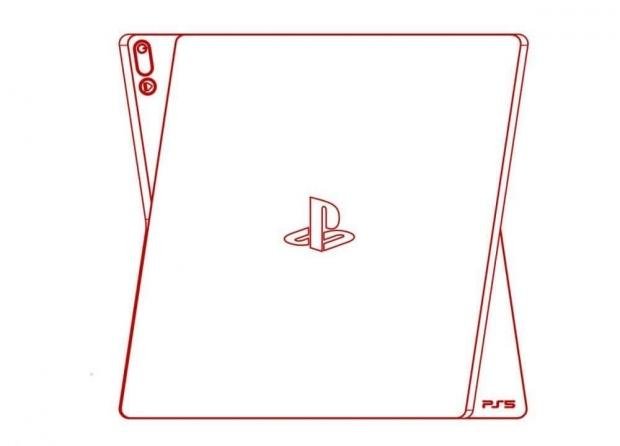 Still though it's easy to see why Sony didn't choose this shape.

There just doesn't seem to be adequate cooling for a next-gen console aimed at hitting native 4K 60FPS in games, as well as demanding extras like ray tracing, enhanced textures and lighting effects, as well as a custom SSD solution for ultra-fast loading. All of these components together should belt out a decent amount of heat, and the intake/exhaust ports on the X-shaped chassis just don't seem adequate (the Xbox Series X, for example, is shaped like a breadbox with fans both at the top and bottom).

The case is clearly based on the PlayStation 4's diamond-shaped rhomboid housing, but instead of the top and bottom slanting in the same direction, the PS5 mock-up crosses its parallelograms to make an X. Ergo it looks more like an Xbox system that Microsoft would've designed in the Xbox One days of yore.

These concept designs further illustrate how the PlayStation 5 is an extension of the current generation, not an immediate replacement. We'll see this manifest in a number of ways including with extensive backward compatibility of games and accessories, as well as possible special hardware allocations like a next-gen Boost Mode tailor-made for last-gen games.