Gamers have raised $70 million in Fortnite microtransactions in a week, showing just how powerful Fortnite's in-game revenues are. 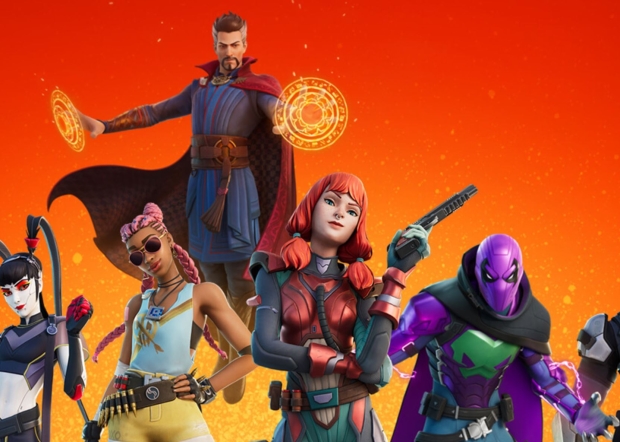 Epic Games is currently donating 100% of Fortnite VBucks proceeds to Ukrainian relief. Gamers managed to raise $36 million for Ukraine through VBucks purchases in one day, and now that number has almost doubled to an astronomical $70 million in microtransactions in a week's time. These values include 100% of revenues on PC via the Epic Store and Xbox (Microsoft has partnered to donate 100% of Fortnite revenues through April 3), plus the 70% cut from the PlayStation Store and Switch.

"Together we've now raised $70 million USD in humanitarian relief funds for Ukraine. Congratulations and thanks everyone and Xbox for joining this effort!"

According to our findings, Fortnite typically makes about $287 million in revenues every month across all platforms. The current donation rate exceeds the going average rate illustrated in Epic vs Apple court trials and could end up being tens of millions beyond the norm.