Microsoft has temporarily suspended sales to Russia following the devastating attacks on Ukraine. 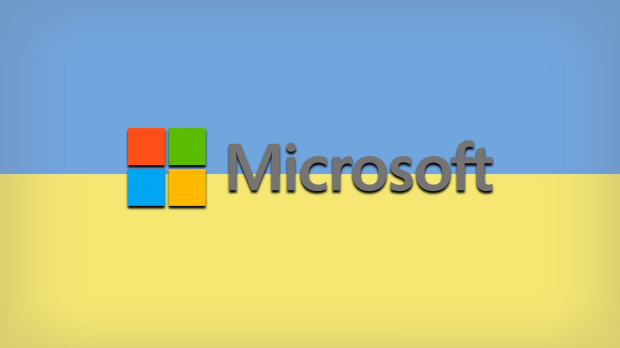 Microsoft today announced a sales ban of its products, goods, and services in Russia. Consumers in Russia will no longer be able to buy or access Microsoft services, including Xbox hardware and games.

"We are announcing today that we will suspend all new sales of Microsoft products and services in Russia," Microsoft President and Vice Chairman Brad Smith said.

"Like the rest of the world, we are horrified, angered and saddened by the images and news coming from the war in Ukraine and condemn this unjustified, unprovoked and unlawful invasion by Russia.

"In addition, we are coordinating closely and working in lockstep with the governments of the United States, the European Union and the United Kingdom, and we are stopping many aspects of our business in Russia in compliance with governmental sanctions decisions.

"Like so many others, we stand with Ukraine in calling for the restoration of peace, respect for Ukraine's sovereignty and the protection of its people."

The news comes shortly after Ukrainian Vice Prime Minister Mykhailo Fedorov called upon Sony and Microsoft to remove their products and services from the Russian market.

It's unknown how this will affect Microsoft's quarterly earnings, however Polish developer CD Projekt RED recently blocked sales in Russia, a region that the company values at 9.1% of its yearly revenues.