The worldwide chip shortage may become even worse as Russia's war with Ukraine rages on. 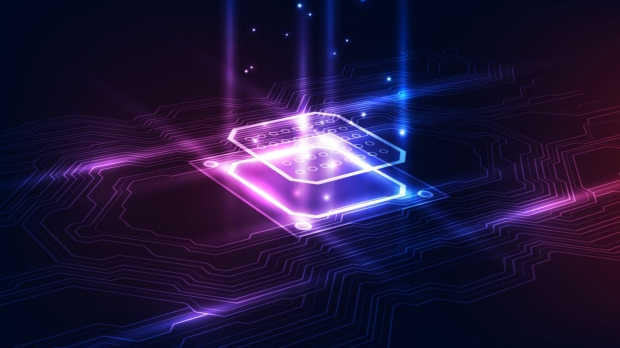 The Russia-Ukraine war may significantly impact the ongoing chip shortage. Reuters reports that two of the world's largest producers of neon have shut down due to the destructive and lethal invasion.

Manufacturers Ingas and Cryoin, both located in Ukraine, produce up to 54% of the world's neon used in semiconductor fabrication. Analyst firm Techet estimates that Ukraine supplies more than 90% of the neon used for chips in the United States. Neon gas is a critical component of chip-making; it powers the lasers used the lithography process of chip creation.

It's likely this interruption could further chokehold supply of games consoles like the PlayStation 5 and Xbox Series X/S, both of which use 7nm+ SoCs. Sony is reportedly attempting to alleviate constraints by moving to TMSC's 6nm node process.

Sources tell Reuters that the Ukrainian plant shut downs could affect the global supply chain and make it even harder to secure chips used in consumer- and industrial-grade devices.