Fortnite players have raised over $36 million for Ukrainian relief in just one day. 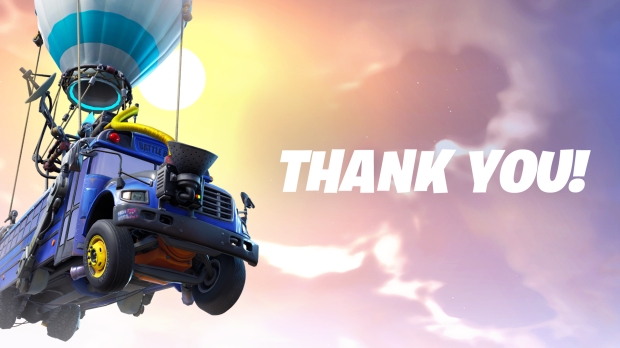 Yesterday, Epic Games announced that it woulddonate 100% of all Fortnite purchases to humanitarian aid in Ukraine. Microsoft joined in and offered to also give its cut of Fortnite revenues towards donations. Based on Fortnite earnings data disclosed in the Epic vs Apple trial, I predicted that this could lead to tens of millions of dollars in donations. This happened a lot faster than I expected.

Epic has confirmed that Fortnite players have spent over $36 million on in-game purchases in just one day's time. This includes Epic's total cut on all platforms + Microsoft's 30% cut from Fortnite purchases on Xbox platforms. Fortnite and Epic Games are now the single largest contributor towards relief efforts for Ukraine, followed by the Stand for Ukraine Humble Bundle that has raised over $10 million.