CD Projekt RED has cut off Russia and Belarus from its entertainment products. 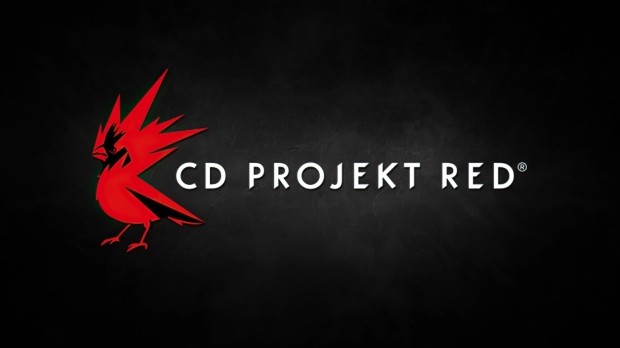 Polish game developer CD Projekt RED will no longer sell its games, media, and other content to Russia and Belarus following the ongoing war against Ukraine. The sales ban includes games like The Witcher 3 and Cyberpunk 2077, and the countries are also restricted from the GOG.com game sales marketplace.

The decision will have a surprising impact on CD Projekt's sales revenues. The company warned investors that Russia and Belarus combined made roughly 9.1% of its total-year 2021 revenues. CDPR has yet to announce its Q4 earnings but based on a quick conversion, these regions may have made $12.8 million in sales--that effectively means CD Projekt will potentially lose millions of revenues a year from the ban.

Russian was one of the 18 languages supported in Cyberpunk 2077 complete with full subtitles and dialog options.