Nintendo may have enacted a temporary sales ban of games and services in Russia following the invasion of Ukraine. 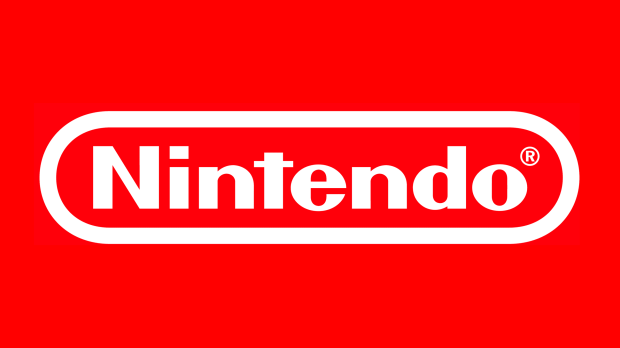 Russian gamers can no longer purchase content and services on the Nintendo eShop. The regional eShop support page confirms Nintendo's payment processor has temporary restricted the ruble, Russia's currency, as a valid form of payment.

This is likely due to economic sanctions against Russia that have blocked seven major banks from accessing SWIFT, a messaging system that instructs worldwide bank transactions (such as the digital purchases used in the eShop). Nintendo serves Russia as part of its Nintendo of Europe subsidiary.

"Due to the fact that the payment service used in Nintendo eShop has suspended the processing of payments in rubles, Nintendo eShop in Russia is temporarily placed into maintenance mode. We apologize for any inconvenience caused. We will share updates as the situation develops."

Meanwhile, companies like Microsoft have enacted a temporary sales ban in Russia. Nintendo has yet to confirm Russian restrictions of its own.