Games titan The Pokemon Company is donating hundreds of thousands of dollars to Ukrainian relief efforts, joining other games-makers and publishers providing relief. 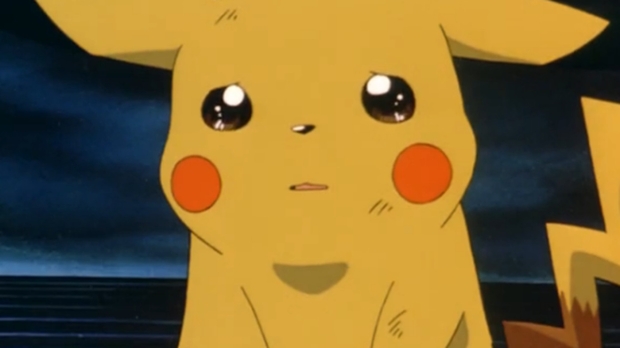 The Pocket Monster creator has responded with a $200,000 donation to the GlobalGiving foundation to provide humanitarian relief for Ukrainian families and children.

It's worth noting the Pokemon Company and Nintendo have made over an estimated $100 billion from the Pokemon franchise since 1996, and Pokemon GO alone has made over $3.6 billion in revenues as of July 2020.

Other gaming efforts include Unity, who has made an asset bundle with 100% of proceeds going directly to relief funds.