Amazon will no longer localize New World for Russian players, the company has announced. 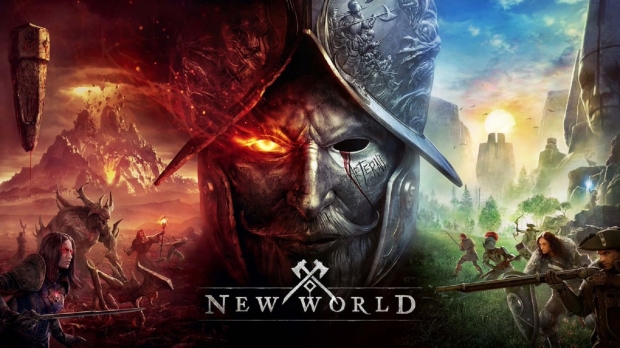 Amazon Games is one of the latest games companies to speak out against Russia's ongoing invasion of Ukraine. The developer has confirmed it will no longer bring Russian voice-over dialog or language support to New World as a result of the war.

"We were looking into localizing New World for Russia, and we stopped that," VP of Amazon Games Christoph Hartmann told TechRadar.

Amazon's first-party MMORPG has not proven to be nearly as popular as Lost Ark, which is developed by Smilegate. It's also worth mentioning that Lost Ark is currently playable in Russia (and has been playable since 2019) as that particular version of the game is published by internet tech giant VK (previously Mail.Ru).